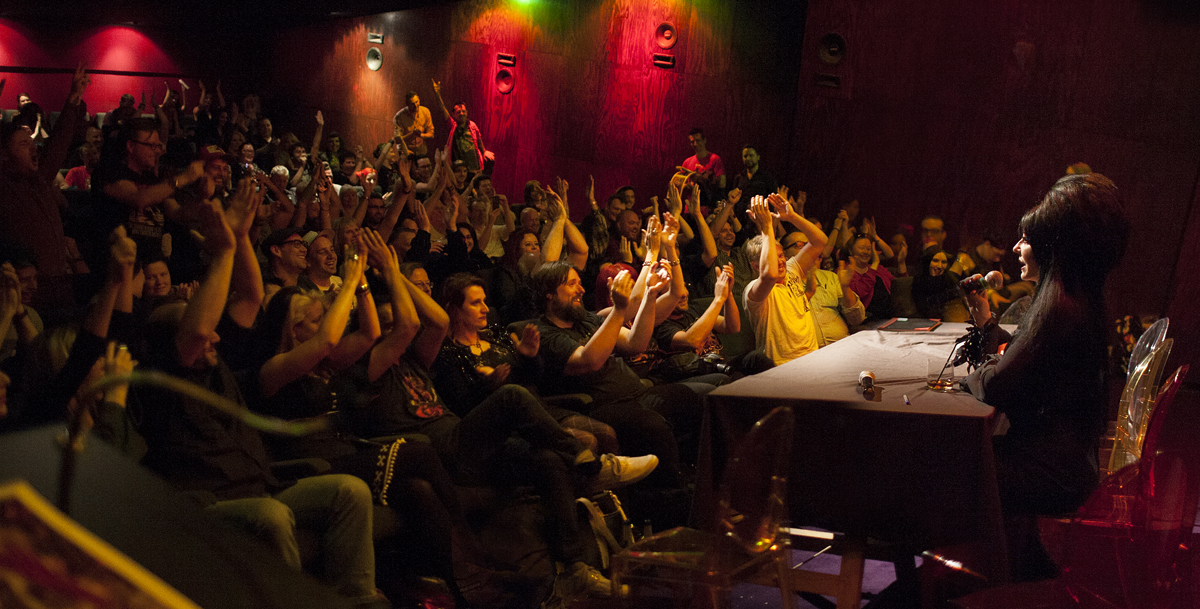 "I loved the creative energy of Monster Fest, the great programming, the enthusiastic audiences. In the course of over half a century of film making, I have attended almost every film festival there is and Monster Fest is one of the most interesting and enjoyable that I've experienced."

MONSTER FEST is Australia’s premier genre film festival which takes place annually in November, and ‘Monster Fest Presents’ is the exhibition arm of Monster Pictures, presenting films theatrically throughout the year. Together, they are a celebration of all that is weird and wonderful in the international cult cinema palette – Horror, fantasy, science-fiction, action, crime, noir, dark drama, gothic western, black comedy, animation, erotica and more.

MONSTER FEST is about blackened cinemas with awe-struck patrons sitting on the edge of their seats. It’s about white knuckles, cold sweats, nervous gasps, gut-wrenching laughs and screams in the dark, but most of all Monster Fest is about people – people who love cinema with bite, a community of like-minded souls from every corner of life, united by a passion for the most twisted imaginings on the planet.

It is dangerous, delirious and delightful. It is about moving with wild abandon into the darkened recesses of cinematic imagination, and doing it with others. It’s about leaving your living room, entering the cinema and daring to live it large with films that are larger than life itself.

“Australia has now finally got the genre festival local fans and filmmakers have been hoping for. With their diverse approach to genre programming, Monster Fest has demonstrated it can appeal to a wider audience without losing its genre cred.”

– Mark Hartley, Director of NOT QUITE HOLLYWOOD: THE WILD, UNTOLD STORY OF OZPLOITATION

Founded in 2011, Monster Fest is a mix of Premieres, international festival favourites, challenging new discoveries and curated repertory sidebars alongside industry-focused events such as panels and masterclasses with renowned international guests, and a special emphasis on supporting emerging Australian genre film talent through the festival and beyond.

Under the banner of ‘MONSTER FEST PRESENTS’, we host screenings and events throughout the year, including theatrical engagements of Monster Pictures titles and in partnership with other distributors in the Australian genre community.

From 2017, in partnership with Event Cinemas, we rolled out our satellite festival, MONSTER FEST TRAVELLING SIDESHOW. Visiting cities all across the country, everywhere from Cairns to Perth, the program boasts eight to ten features, comprising of international, Australian and state-specific premieres!

For past media coverage of Monster Fest, see HERE >>

To inquire about collaborating on an event at the annual festival, contact Monster Fest at info@monsterfest.com.au.

The Producers would like to acknowledge and pay respect to the people of the Kulin Nation as the traditional owners of the land on which Monster Fest is produced. 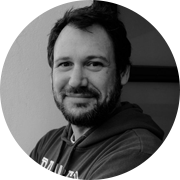 Grant, an RMIT film graduate, has worked within the Australian film industry for over twenty years in roles ranging from production through distribution. Since Monster Pictures’ inception in 2010, Grant has worked in various capacities within the company and is now Business Manager & Head of Sales. Grant’s passion for film harks back to late nights as a child, waiting for his parents to fall asleep before he would sneak out to the living room to catch a Hammer Horror film on television. This enthusiasm for genre cinema carried through Grant’s adult life and has proved a driving force behind co-founding Monster Pictures. In addition to being the financial manager for the annual Monster Fest in Melbourne, Grant also oversees coordination of year-round ‘Monster Fest Presents’ satellite events. 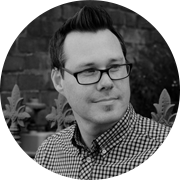 Jarret has been toiling away in visual storytelling for over two decades, producing award-winning films, music videos and supplemental features for home entertainment releases. His passion from infancy has been cinema, christened on VHS, his education started early with his first filmic memories being awash of exploding heads, flying spheres and fallen AT-ATs. Jarret is editor-in-chief at CultofMonster.com, a podcaster with FakeShemp.Net and co-produces Video Hoarders.

Ben has worked in all aspects of film distribution for over half a decade, from acquisitions to product development, production, design and everything in-between. Outside of Monster Pictures, Ben is the co-founder of a boutique VHS distribution label, Celluloid Apocalypse, and co-produces Video Hoarders. 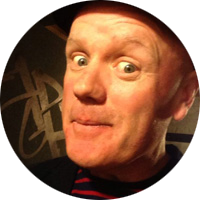 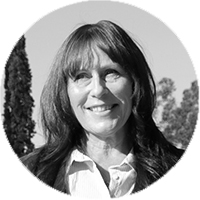 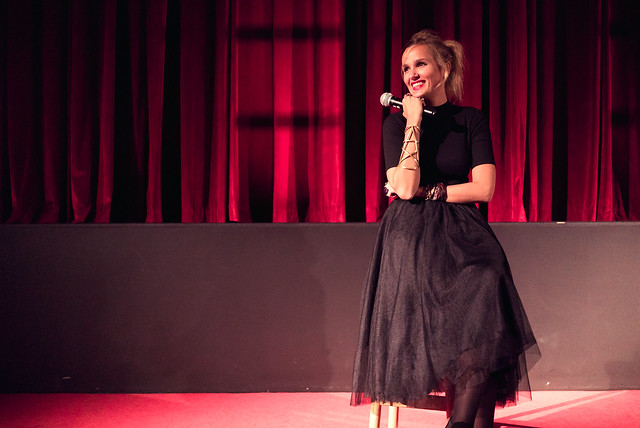