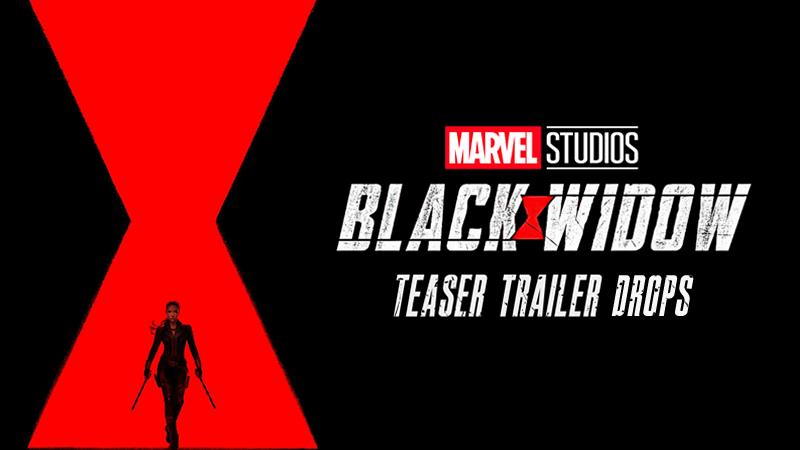 Back from the dead? Nah, BLACK WIDOW, the latest Marvel Studios film is the first film of Phase Four of the Marvel Cinematic Universe and its a prequel! What’s more its headed to Australian cinemas a day ahead of the United States too!

Scarlett Johansson reprises her role as Natasha/Black Widow in what appears to be an action-packed spy thriller that acts as the origin story of Johansson’s character. 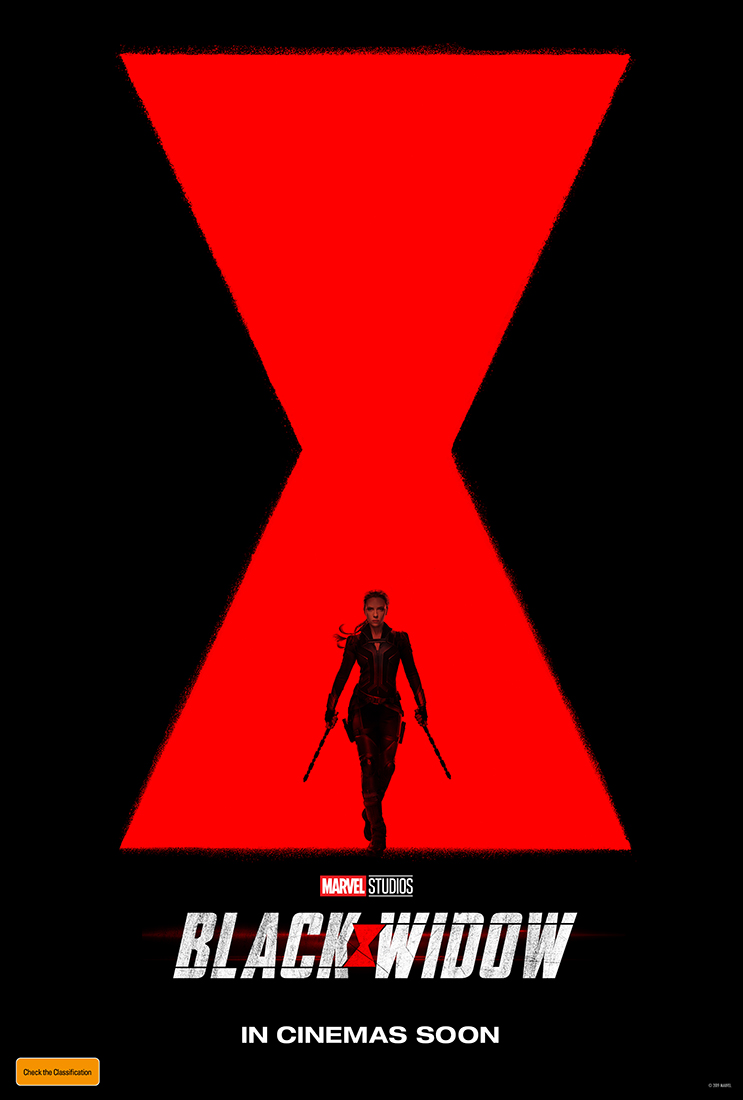