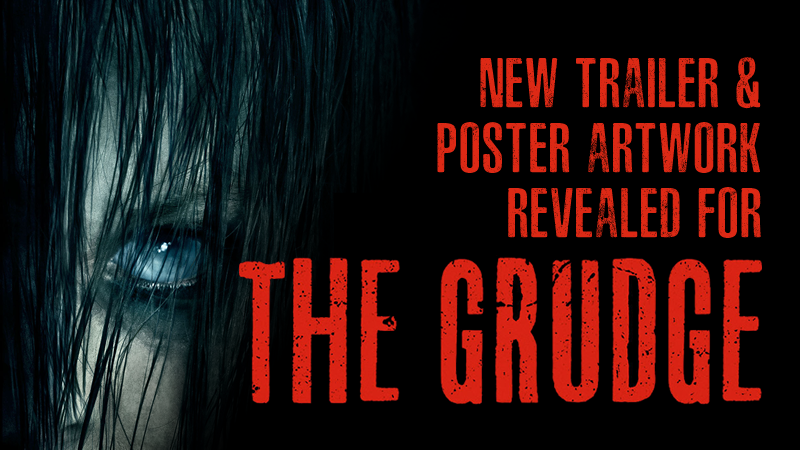 From producer Sam Raimi (EVIL DEAD, CRAWL) and writer/director Nicolas Pesce (THE EYES OF MY MOTHER, PIERCING) comes a twisted new take on the Japanese horror classic, THE GRUDGE and here’s the final trailer…

THE GRUDGE is based on the film JU-ON: THE GRUDGE, written & directed by Takashi Shimizu. 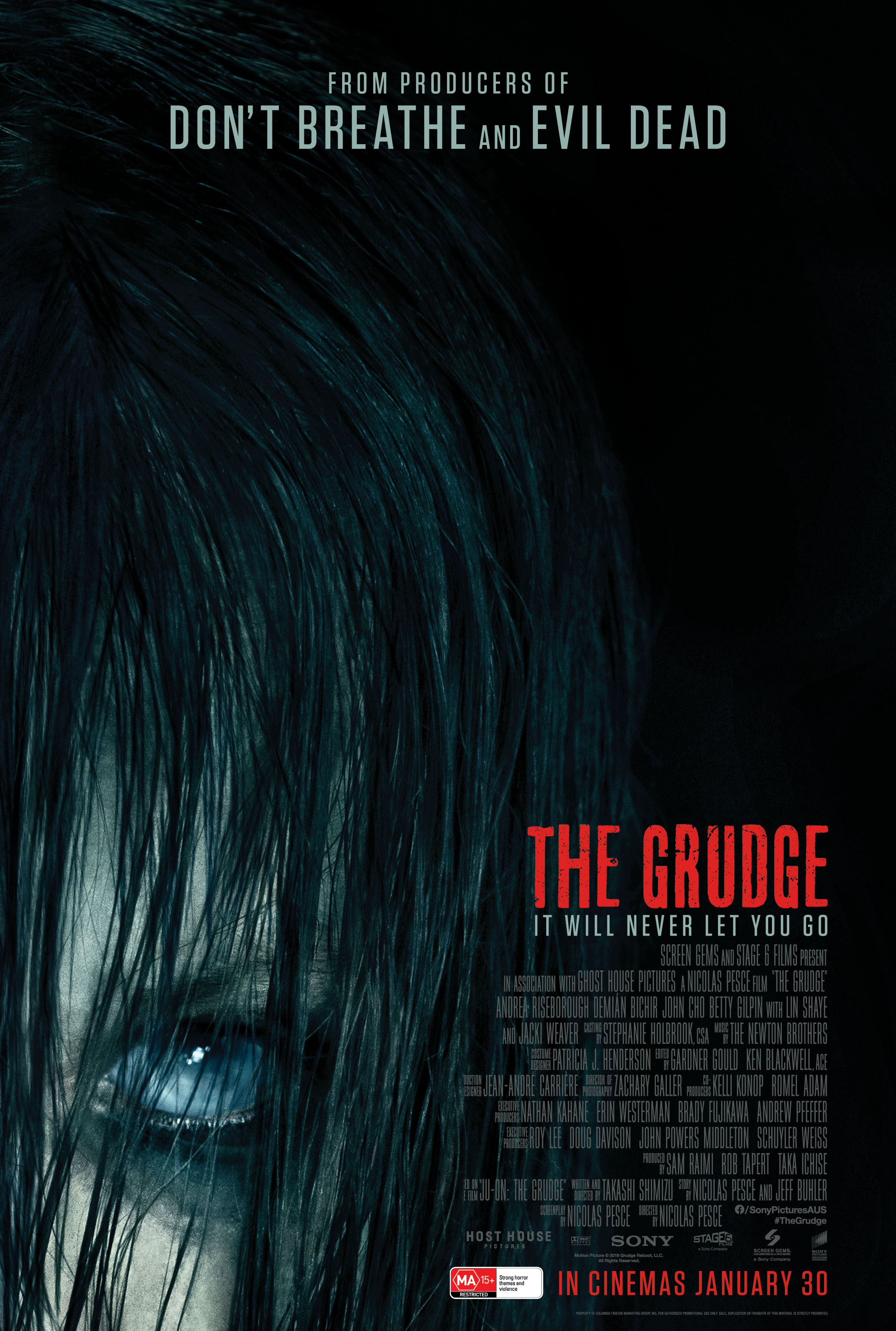 THE GRUDGE opens in Australian cinemas on January 30th 2020.