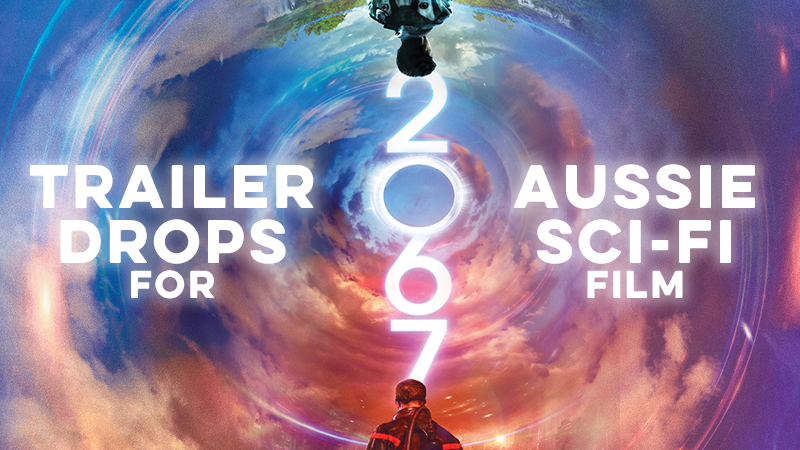 Ahead of its World Premiere next month at the Adelaide Film Festival, Umbrella Entertainment have just unveiled both the Theatrical Poster Art and Trailer for the Australian Sci-Fi feature 2067.

Written and directed by Seth Larney, 2067 showcases a star-studded cast headed by by Kodi Smit-McPhee (THE ROAD), Ryan Kwanten (TRUE BLOOD) and Deborah Mailman (THE SAPPHIRES),2067 offers a dystopian view of the future, where 47 years from now, the earth has been ravaged by climate change and people are forced to live on artificial oxygen.

Humanity’s only solution is to build a quantum time machine to contact the future for answers from our descendants. A response sends Ethan (Smit-McPhee), a reclusive utility worker, barrelling into the future as the only hope for his species. He is thrust into a terrifying new world that threatens his mission to save his dying wife. 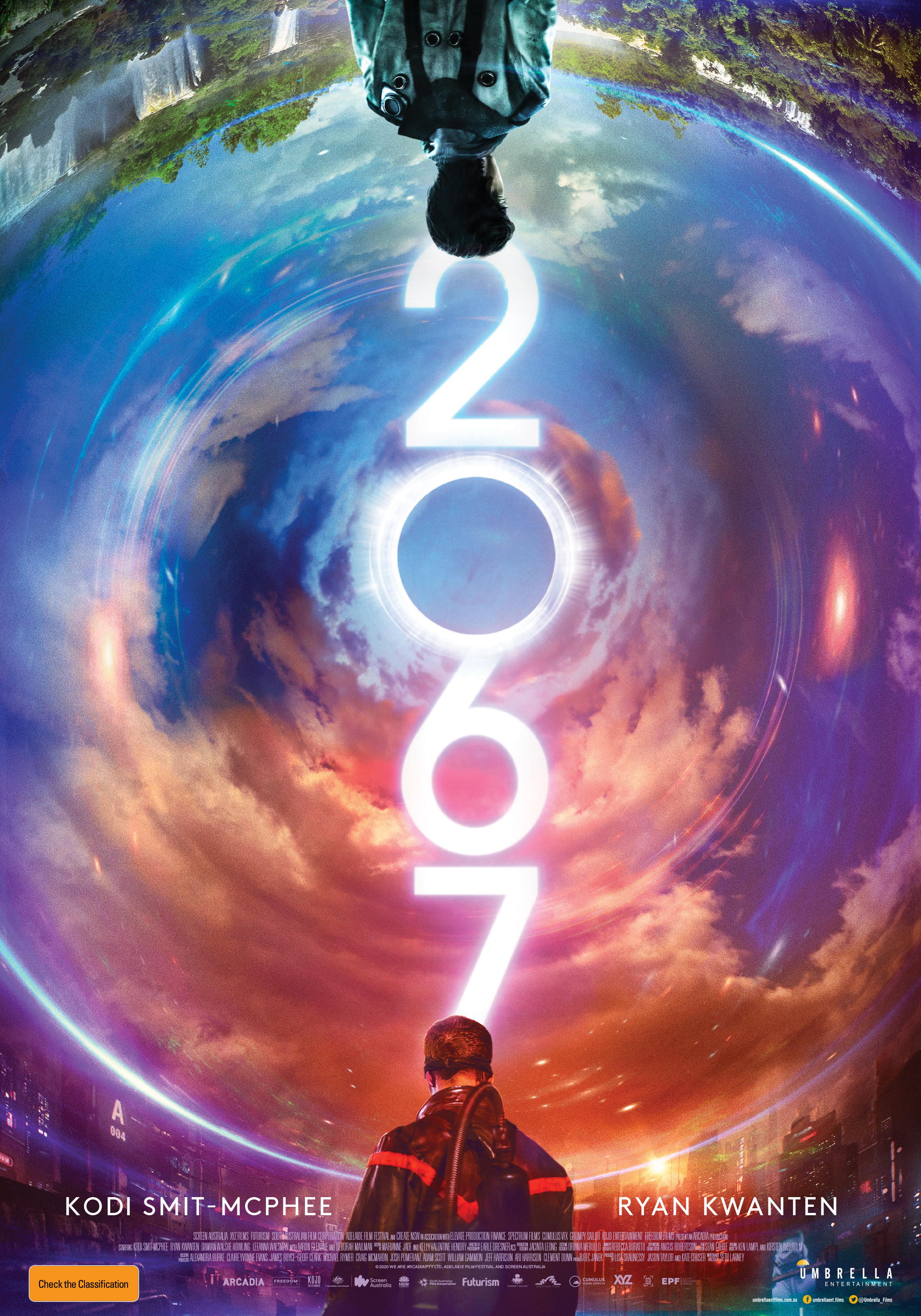 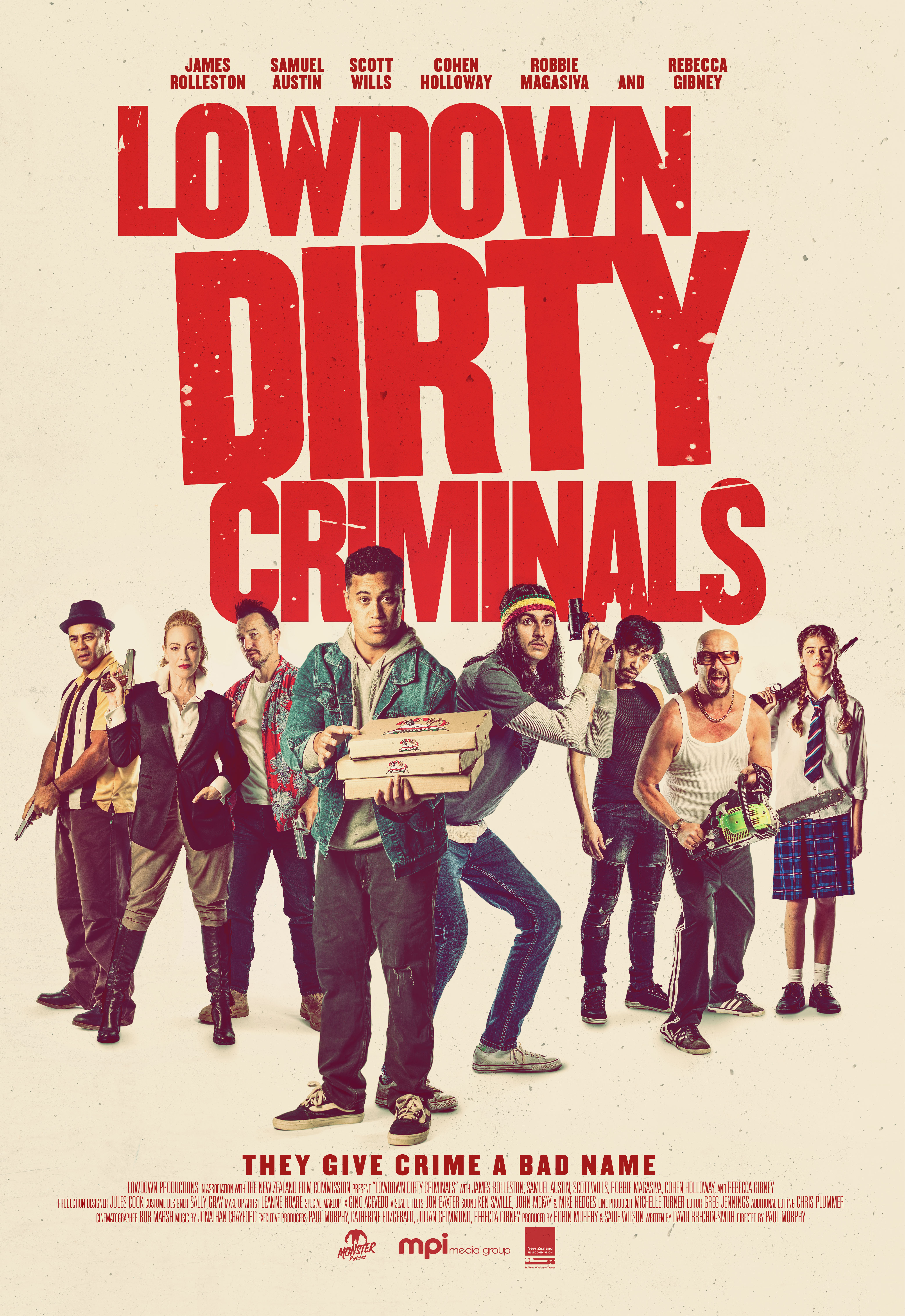 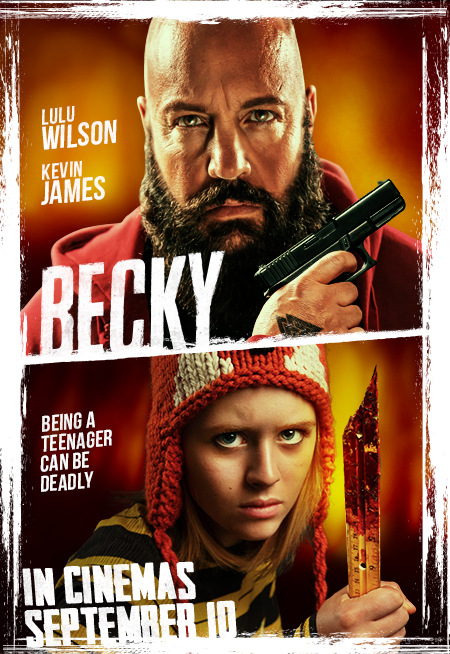