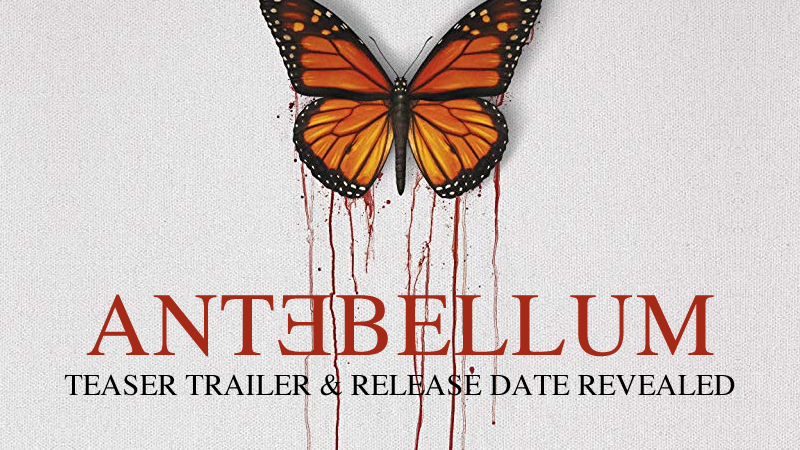 Roadshow Films just dropped the trailer for ANTEBELLUM which looks to be a real mind-melter and is headed our way on April 23rd 2020.