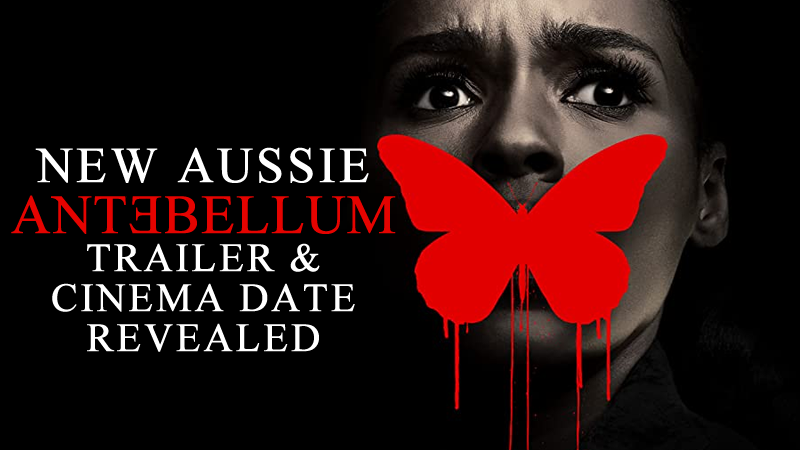 Roadshow Films have just revealed that they will release ANTEBELLUM in Aussie cinemas on August 20th, a day ahead of its US opening and with that news they’ve dropped a new trailer too!