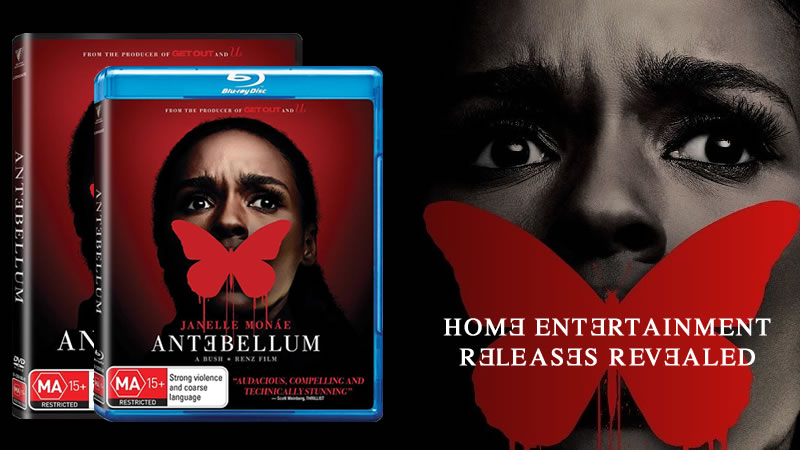 After receiving a surprise theatrical run in Australia last October, Roadshow will release one of the lesser talked about genre efforts of 2020, ANTEBELLUM, to Blu-ray & DVD tomorrow, on January 6th. 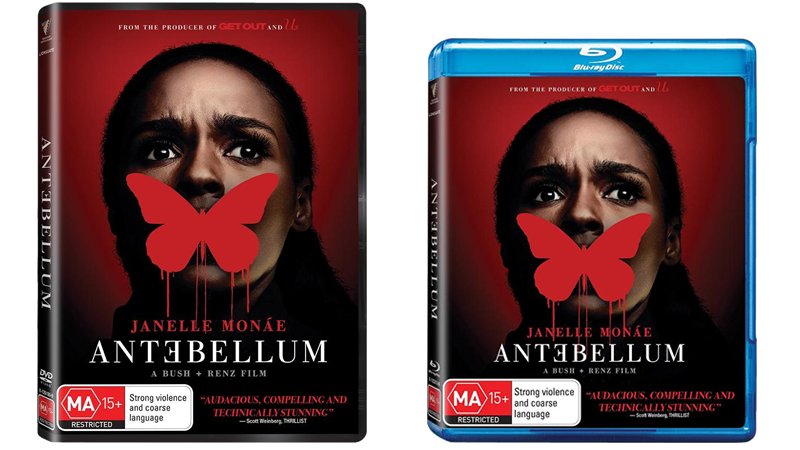 ANTEBELLUM out on Blu-ray & DVD from January 6.