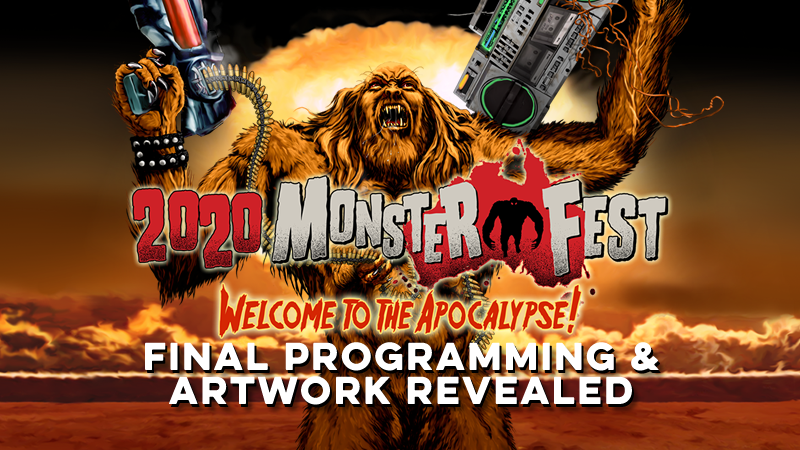 With three weeks to go before 2020 MONSTER FEST: WELCOME TO THE APOCALYPSE kicks off in Sydney, Brisbane, Adelaide & Perth, we’re pleased to bring you our final wave of programming for this year’s festival but first…

AFTER MIDNIGHT (Monster Fest 2019) actress Brea Grant hits the ground running with her stylish sophomore feature 12 HOUR SHIFT, a pitch-black comedy thriller about a nurse whose organ trafficking side hustle takes a disastrous turn when her unhinged cousin botches a kidney delivery.

Jens Dahl‘s BREEDER is a disturbingly dystopian take on survival horror that explores the darker sides of biohacking and asks the question ‘How far would you go to stay young forever?‘

Film historian and documentarian Alexandre O. Philippe (78/52) turns his latest focus to one of the most controversial horror films ever made with LEAP OF FAITH: WILLIAM FRIEDKIN ON THE EXORCIST, a stunning cinematic essay on the artist and his masterpiece.

Upon its theatrical release, Paul W.S. Anderson‘s EVENT HORIZON opened to poor reviews and even worse box office, however in the years passed, the film has gone on to amass a loyal legion of fans across the globe who largely consider it to have been ‘ahead of its time’. Monster Fest proudly invites you to reappraise this misunderstood masterwork of deep space dread with an all-new 4K Restoration of the film on this its 23rd anniversary.

Due to our expanded program and current government restrictions 2020 MONSTER FEST: WELCOME TO THE APOCALYPSE will now run from Thursday 29th October to Sunday 8th November with the bulk of programming to occur on the Saturday & Sunday of both weekends. A conscious decision has also been made this year to eliminate counter-programming to allow all festival attendees the opportunity to see every film screening in our 2020 program. 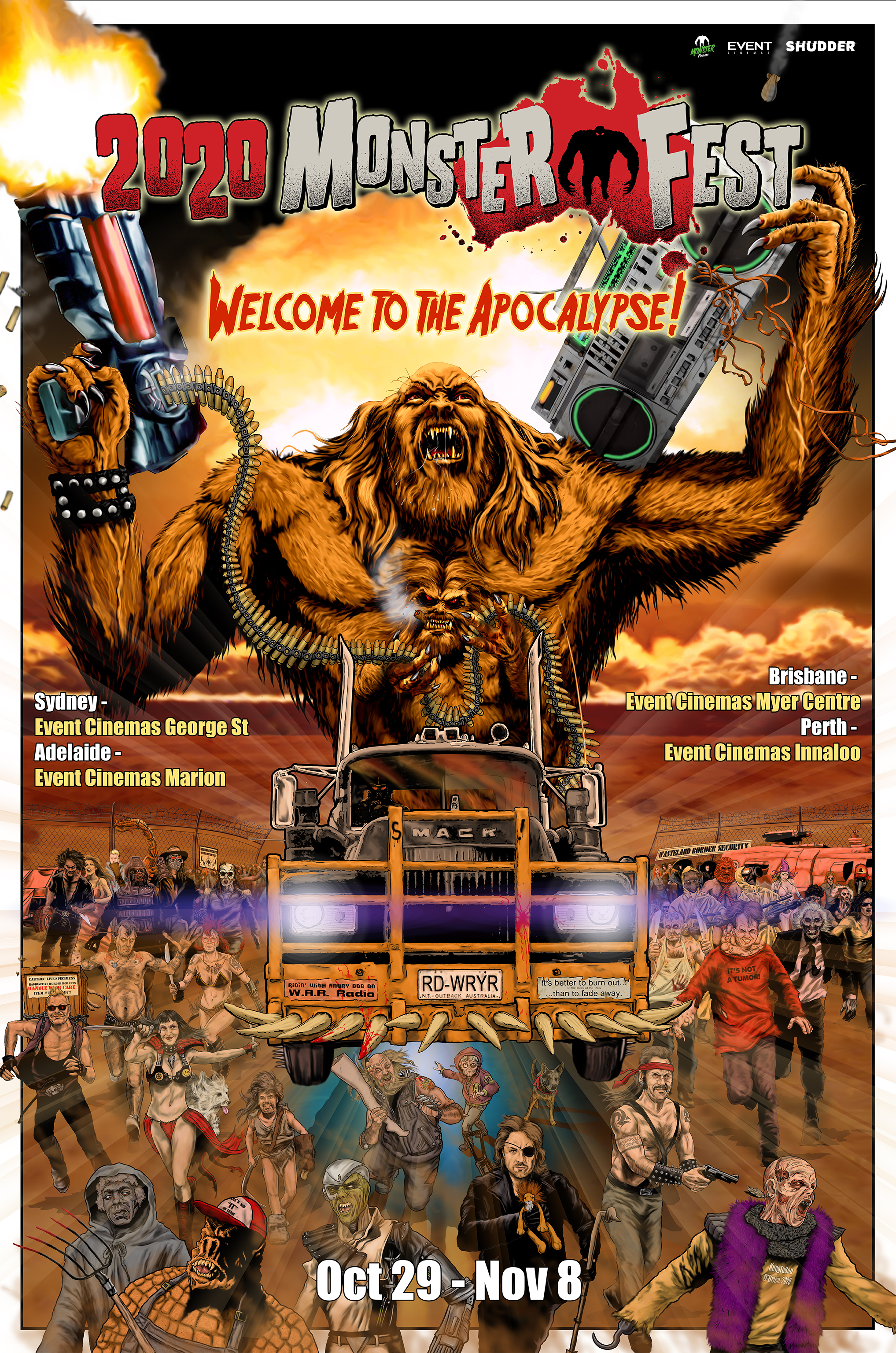 LEAP OF FAITH: WILLIAM FRIEDKIN ON THE EXORCIST 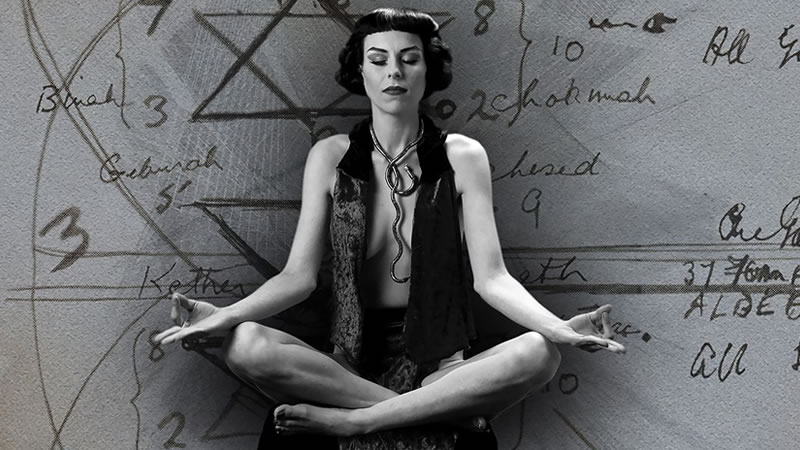 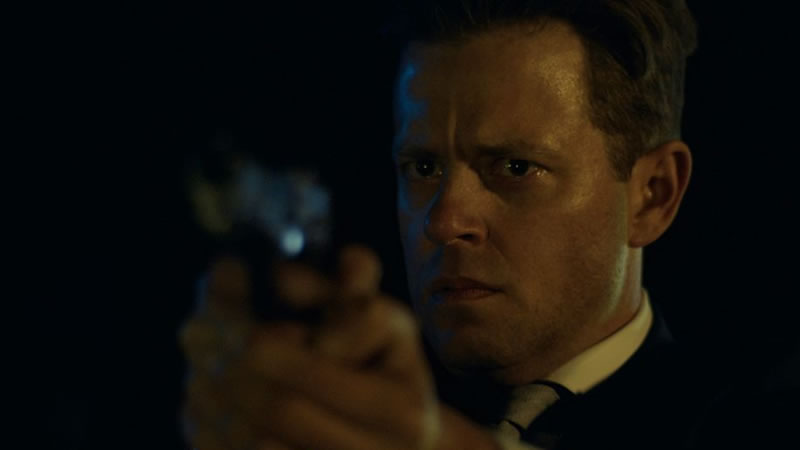 Select feature programming in all States are accompanied by Short Films from Australia and around the globe, for the comprehensive list of Short Film programming please check out the full program here.

All of the aforementioned programming joins our previously announced line-up of films POSSESSOR, THE DARK AND THE WICKED, OCCUPATION: RAINFALL, PSYCHO GOREMAN, HUNTED, #SHAKESPEARESSHITSTORM and TOTAL RECALL – 4K RESTORATION. 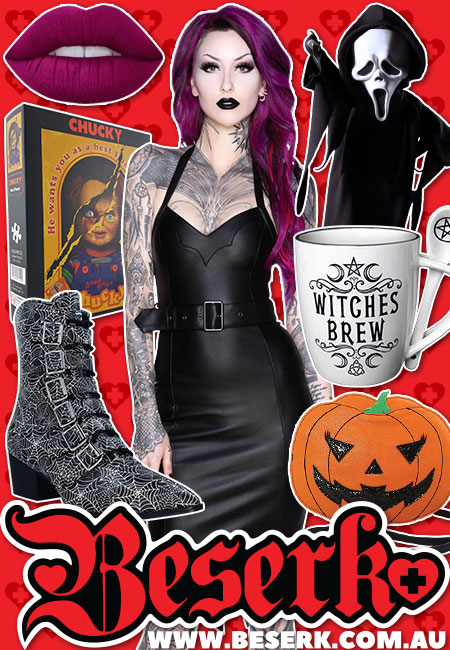 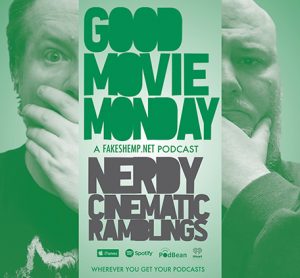 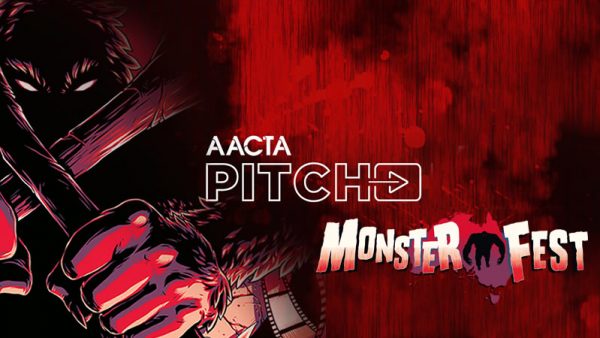 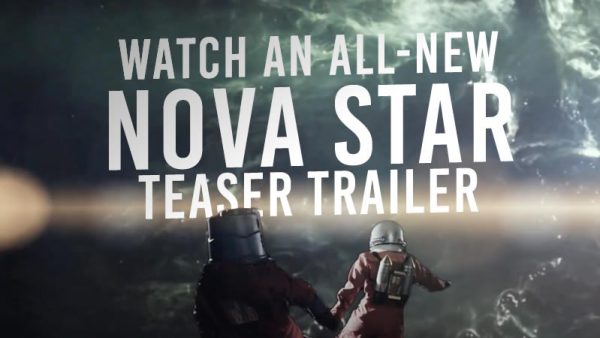 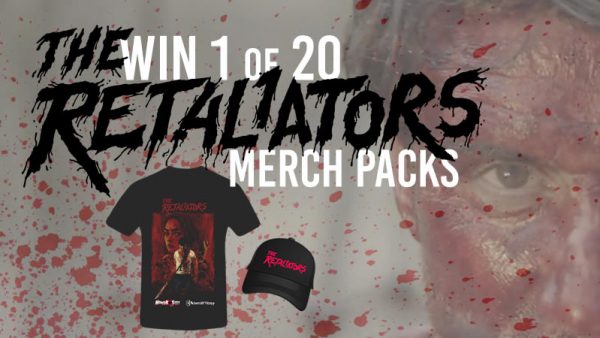 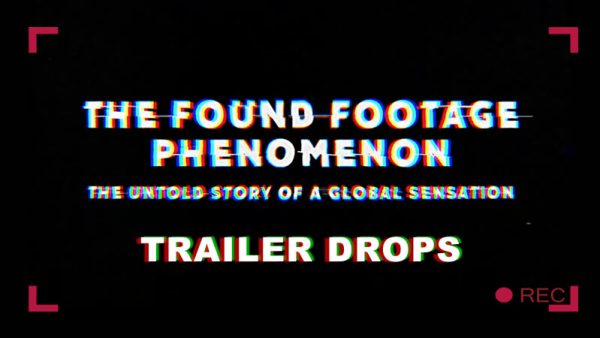 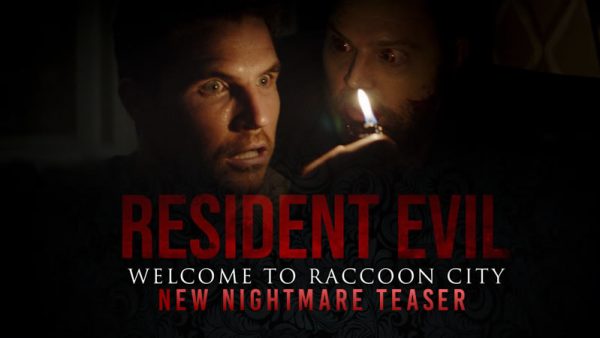 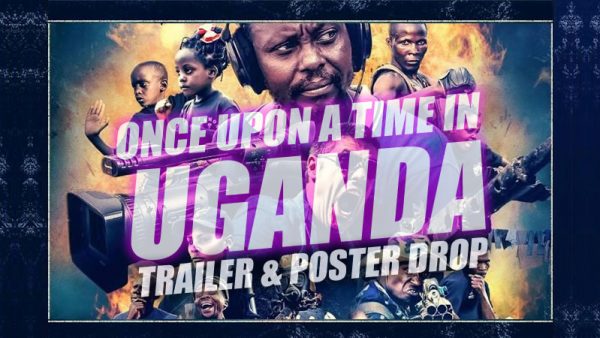