Celebrating its 10th Anniversary in 2021, Monster Fest is an ode to all that is weird and wonderful in the international cult cinema palette – horror, science fiction, fantasy, dark drama, black comedy, animation, and much more.

“Monster Fest is a kick-ass film festival, and a must see event for all genre movie lovers!” 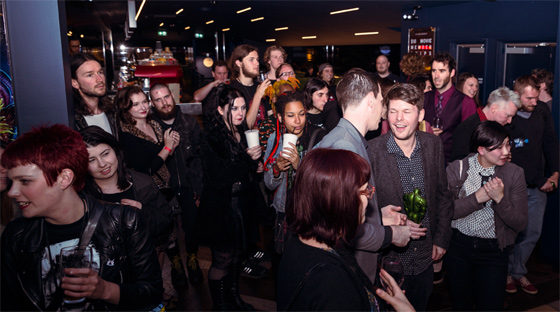 “Monster Fest is providing access for Australian audiences to quality genre cinema, while paying an important growing role within the Australian festival landscape." 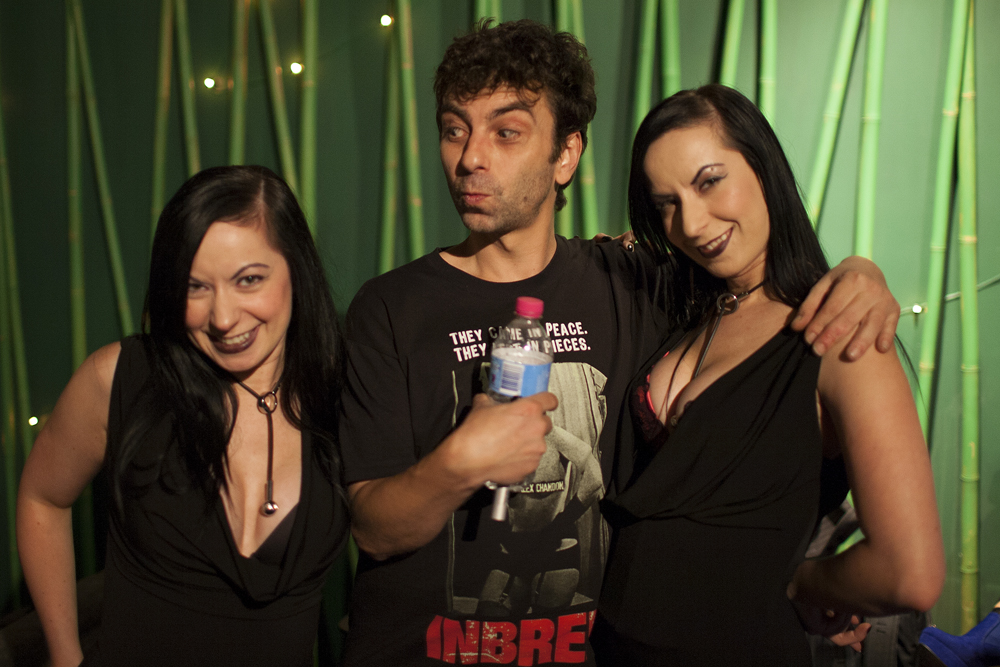