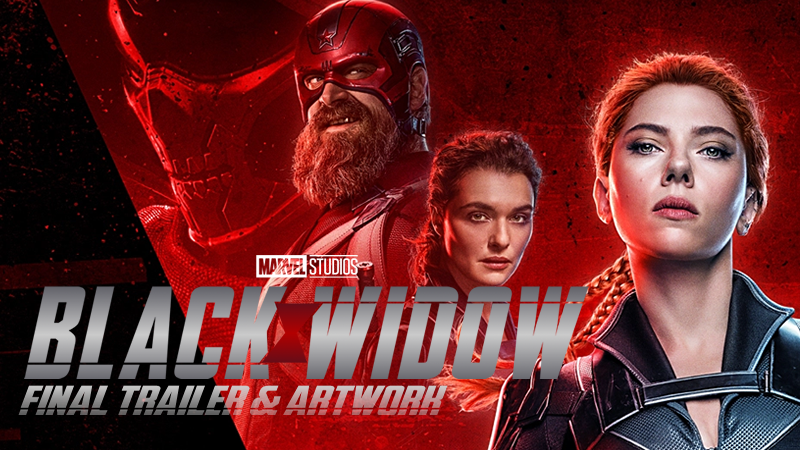 Back from the dead? Nah, BLACK WIDOW, the latest Marvel Studios film is the first film of Phase Four of the Marvel Cinematic Universe and its a prequel! What’s more its headed to Australian cinemas a day ahead of the United States too! Opening in Aussie cinemas on April 30th and here’s the final trailer and poster artwork for the film…

Scarlett Johansson reprises her role as Natasha/Black Widow in what appears to be an action-packed spy thriller that acts as the origin story of Johansson’s character.

Natasha Romanoff aka Black Widow (Johansson) confronts the darker parts of her ledger when a dangerous conspiracy with ties to her past arises. Pursued by a force that will stop at nothing to bring her down, Natasha must deal with her history as a spy and the broker relationships left in her wake long before she became an Avenger. 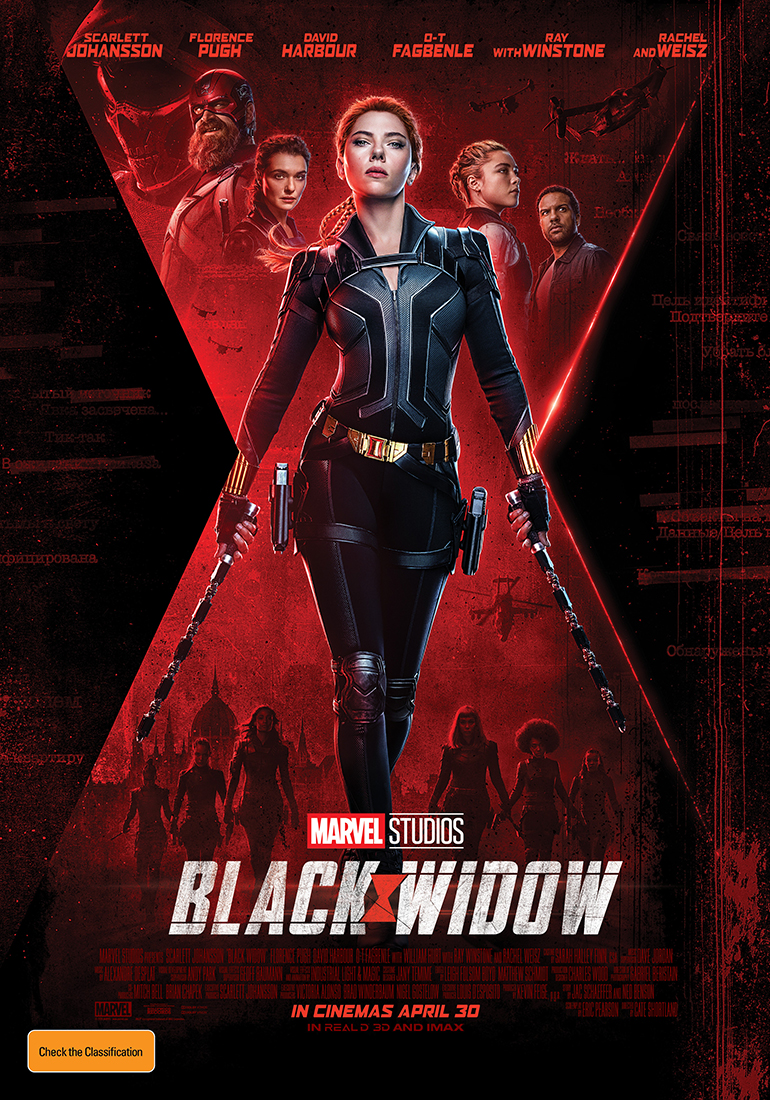