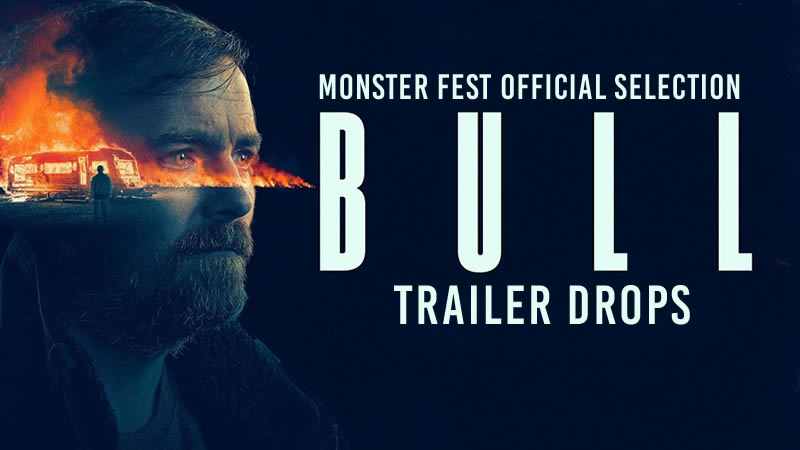 BULL is a brutal, subversive and wickedly suspenseful revenge thriller from BAFTA award-winning filmmaker Paul Andrew Williams (BRIGHTON TO LONDON) and with just over a week to go before its Australian Premiere at Monster Fest, the Trailer just dropped…

After a 10-year absence, former gang enforcer Bull (Neil Maskell, KILL LIST) returns to his old haunts to find his missing son and seek revenge on those who double crossed him and left him for dead. Painful secrets from the past will soon be revealed and like a man possessed, Bull will stop at nothing to get back at those who must atone for their sins.

BULL will Premiere December 5 at Monster Fest and tickets are on sale now.