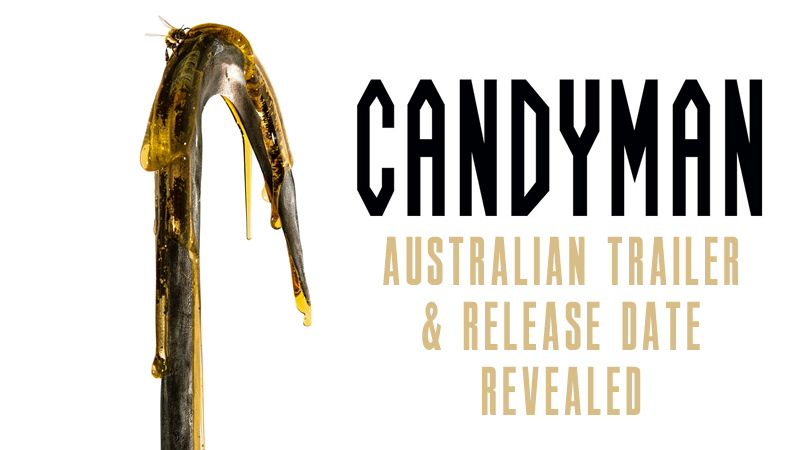 Producer Jordan Peele (US, GET OUT) and director Nia DaCosta (LITTLE WOODS) deliver a contemporary incarnation of Clive Barker & Bernard Rose’s 1992 classic CANDYMAN and here’s a taste of what to expect with first trailer to be released by Universal Pictures… 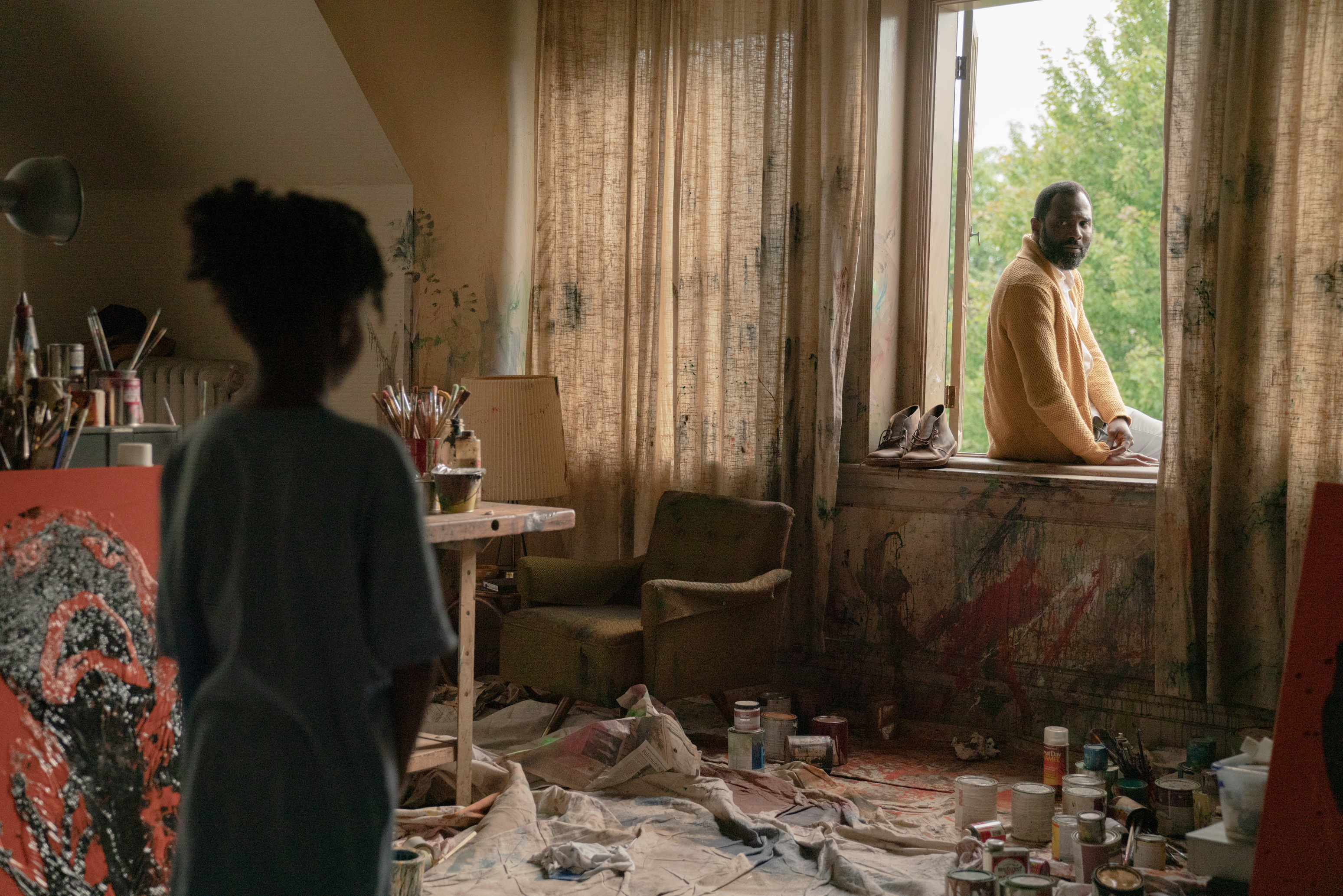 CANDYMAN will open in Australia cinemas on June 12th.