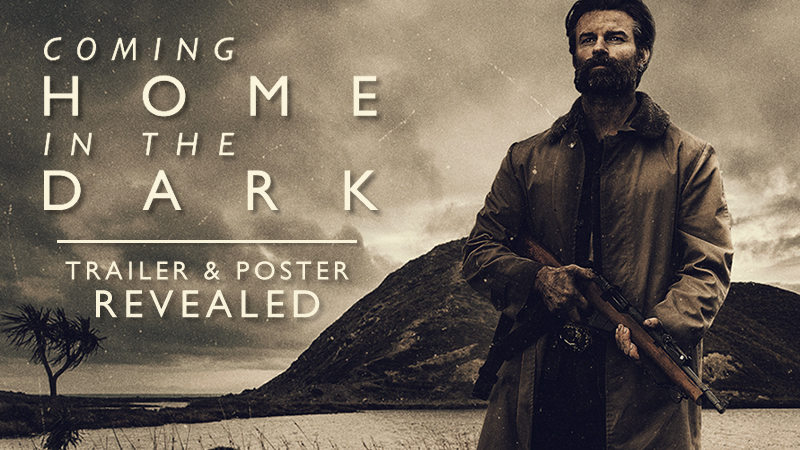 Trailer & Poster Revealed For COMING HOME IN THE DARK!

Following a successful run on the international festival circuit including a World Premiere at the prestigious Sundance Film Festival, we can now reveal that COMING HOME IN THE DARK will open in New Zealand cinemas from August 12.

To celebrate the news of our New Zealand theatrical release, we’re pleased to bring you both the Trailer and Poster Artwork for COMING HOME IN THE DARK. 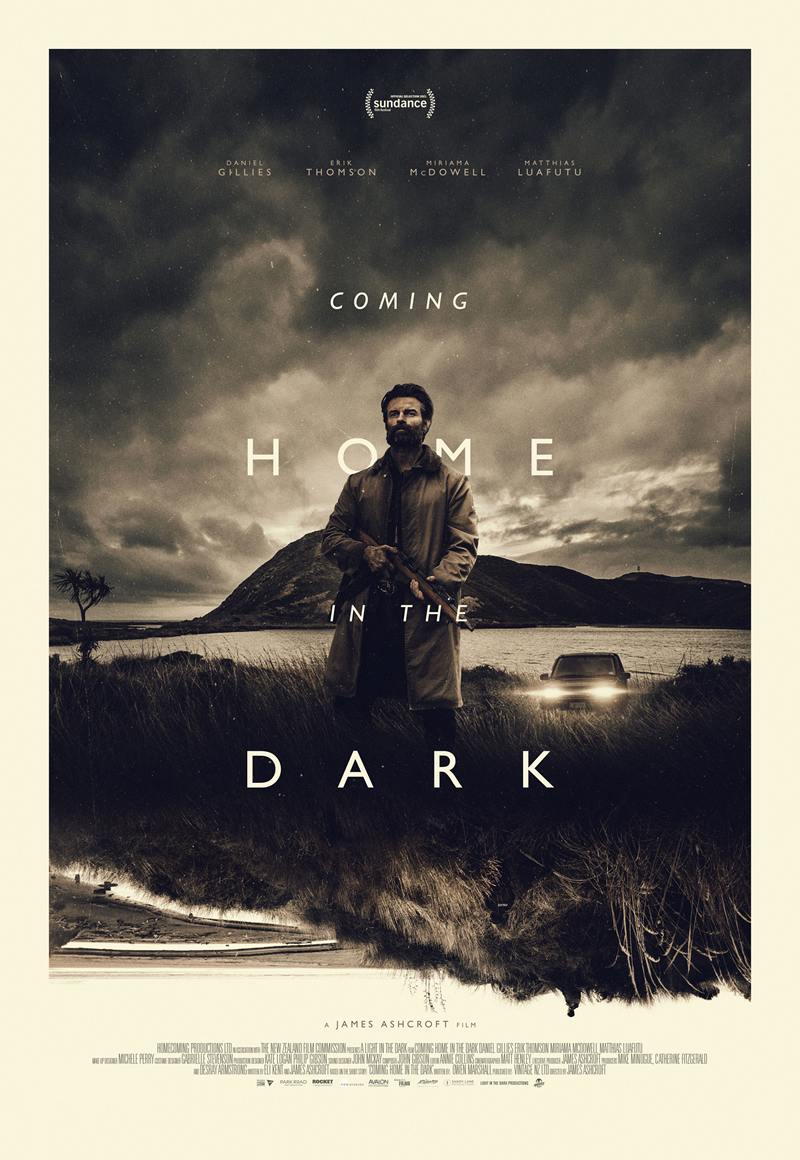 Based on a short story written by award-winning New Zealand author Owen Marshall, COMING HOME IN THE DARK’s screenplay was adapted by James Ashcroft and his long-time collaborator, writer Eli Kent (MILLIE LIES LOW). As both director and executive producer, the film is James Ashcroft’s feature film directorial debut.

Ashcroft describes COMING HOME IN THE DARK’s short story as both brutal and poetic, capturing his attention immediately. Ashcroft first optioned the story ten years ago, commenting: “I was utterly compelled by its tone and setting, along with its events and characters. It’s a huge privilege for us to have been trusted in bringing Owen Marshall’s work to the screen. I’m looking forward to sharing this simple, terrifying and universal story with Kiwi audiences.”

Tipped by Variety magazine as one of their ’11 hottest movies for sale’ at Sundance Film Festival, COMING HOME IN THE DARK was described by Variety’s Guy Lodge as “an unexpected left turn from its genre course, wading into tricky moral territory and not giving simple satisfaction.”

COMING HOME IN THE DARK is produced by Mike Minogue (THE WATERCOOLER), Catherine Fitzgerald (BELLBIRD) and Desray Armstrong (JUNIPER) under Homecoming Productions banner. With investment from The New Zealand Film Commission, COMING HOME IN THE DARK will be distributed in New Zealand and Australia by Monster Pictures. Penguin Random House are set to re-release Owen Marshall’s short story in August, to time with the film’s release in nationwide cinemas.