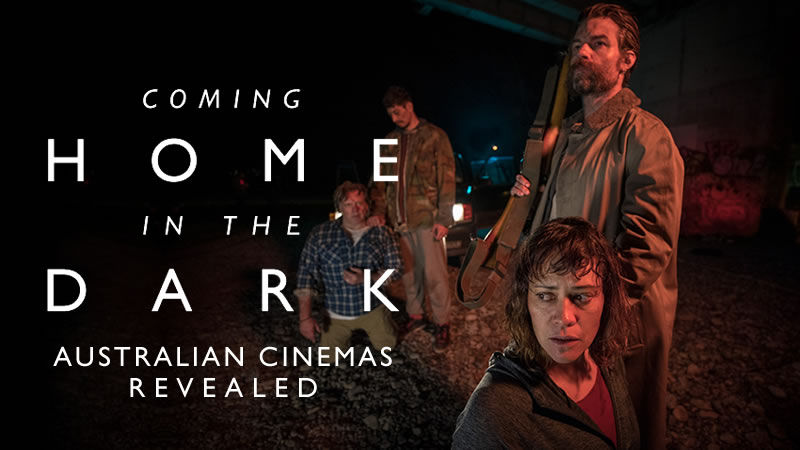 Australian Cinemas Revealed For COMING HOME IN THE DARK!

With just over three weeks to go before James Ashcroft’s critically acclaimed COMING HOME IN THE DARK opens in Australian Cinemas on September 9, we’re pleased to reveal where you’ll be able to see the film along with some Advance Screenings with Filmmaker Q&As.