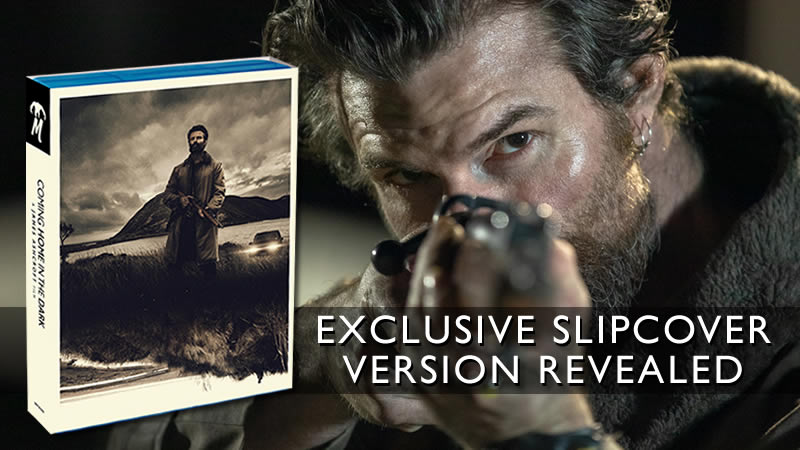 COMING HOME IN THE DARK arrives on home entertainment from November 3rd and we’re pleased to reveal our Monster Pictures Exclusive Version with Limited Edition Slipcover. 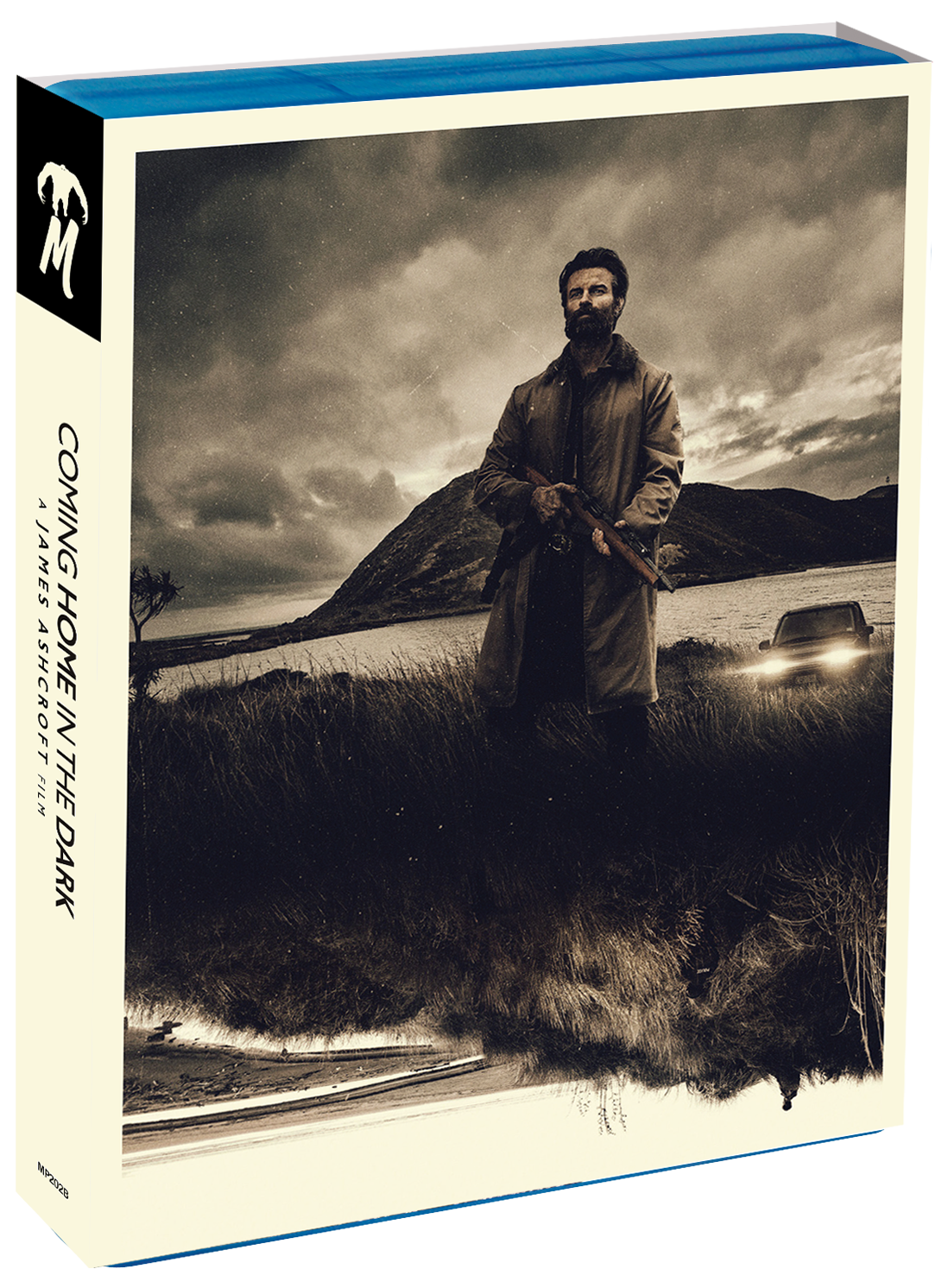 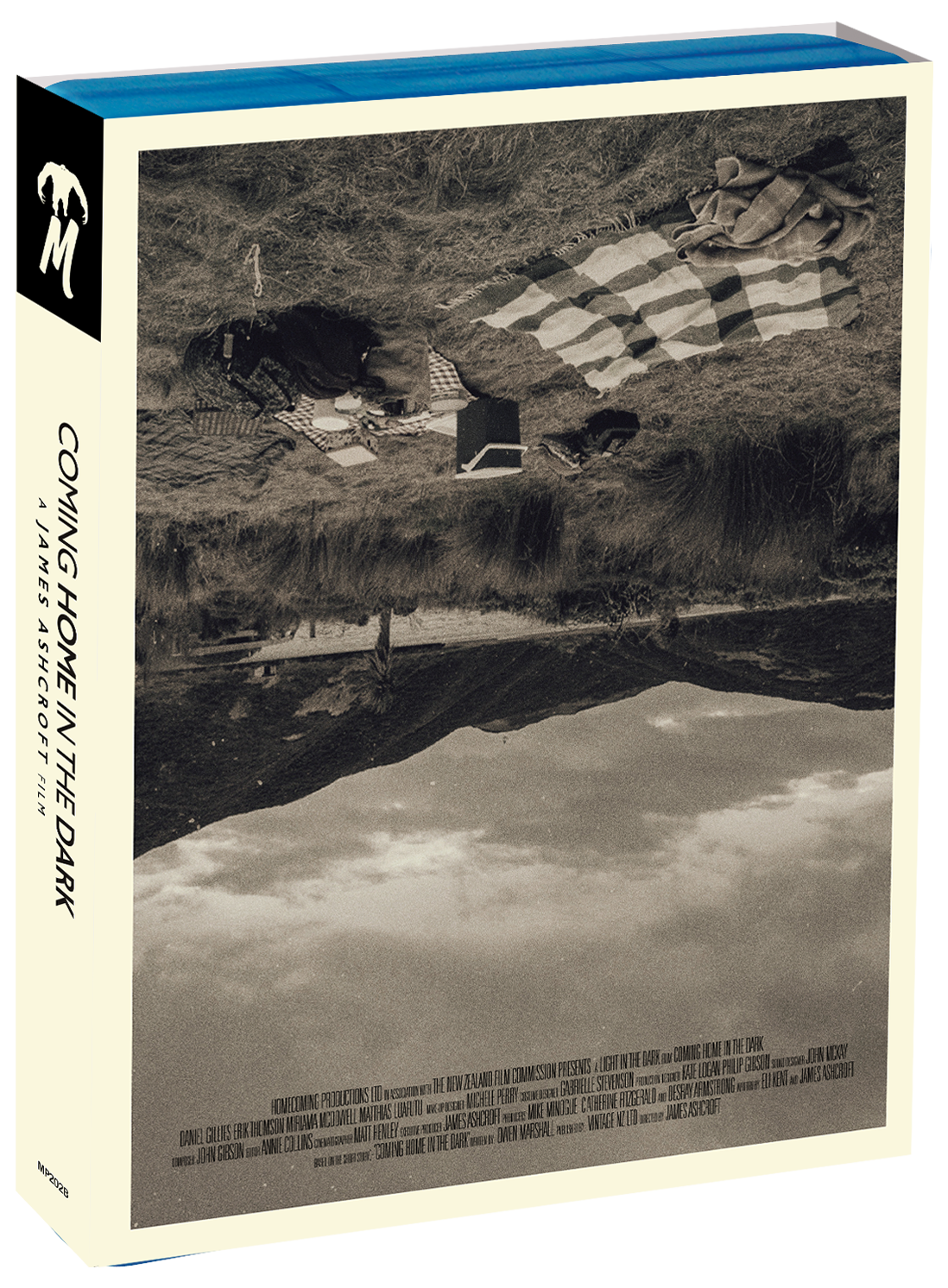 Limited to just 100 units, pre-order now to avoid missing out.

Based on a short story written by award-winning New Zealand author Owen Marshall, COMING HOME IN THE DARK follows a man who is forced to confront a secret from his past when a pair of ruthless drifters take his family on a nightmare road-trip.

Adapted for the screen by James Ashcroft and his long-time collaborator, writer Eli Kent (Millie Lies Low). As both director and executive producer, the film is James Ashcroft’s feature film directorial debut and he is now tapped to co-write and direct Hollywood blockbuster DEVOLUTION for Legendary Pictures, based off the novel by Max Brooks (World War Z).

Blu-ray release is a definitive release with Over 3 Hours of Special Features!

Characters, Cast & Craft of the Dark

Daniel of the Dark