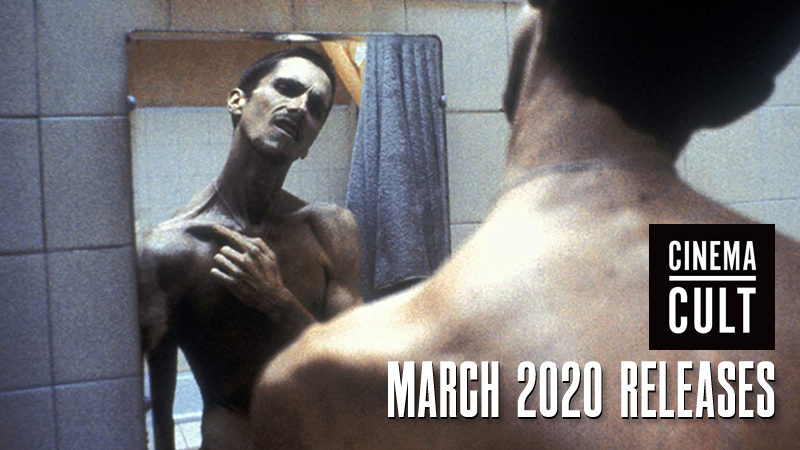 On March 4th, Shock’s imprint label CINEMA CULT will release THE MACHINIST and DAZED AND CONFUSED to Blu-ray & DVD! 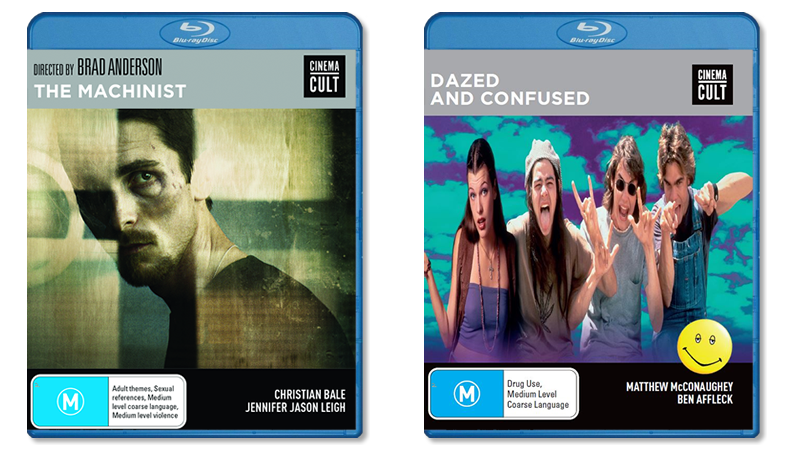 THE MACHINST (2004)
Trevor Reznik (Christian Bale) hasn’t slept in a year. The shocking deterioration of his physical and mental health has made his every waking moment an unrelenting state of confusion, paranoia, guilt, anxiety and terror. His only solace from this living nightmare comes from an affectionate prostitute (Jennifer Jason Leigh). When cryptic notes turn up mysteriously in his apartment and when hallucinations of a co-worker that no one else sees causes a gruesome machine shop injury, he embarks on a journey to find out whether there is an elaborate plot to drive him mad or his fatigue has simply robbed him of reason. The more he learns, the less he wants to know.

DAZED AND CONFUSED (1993)
This critically acclaimed cult favourite, written and directed by Richard Linklater (A SCANNER DARKLY), explores the last day of school – and one wild night – in the lives of high school students in 1976. Complete with bongs and bell bottoms, macrame and mood rings, and featuring classic rock music by Aerosmith, Black Sabbath and KISS, this superb ensemble cast of up-and-comers (Ben Affleck, Matthew McConaughey, Parker Posey and Milla Jovovich) delivers an enduring film that Rolling Stone called “spectacularly funny!” 1976 was a time they’d never forget… if only they could remember!

THE MACHINIST and DAZED AND CONFUSED out March 4th on home entertainment!