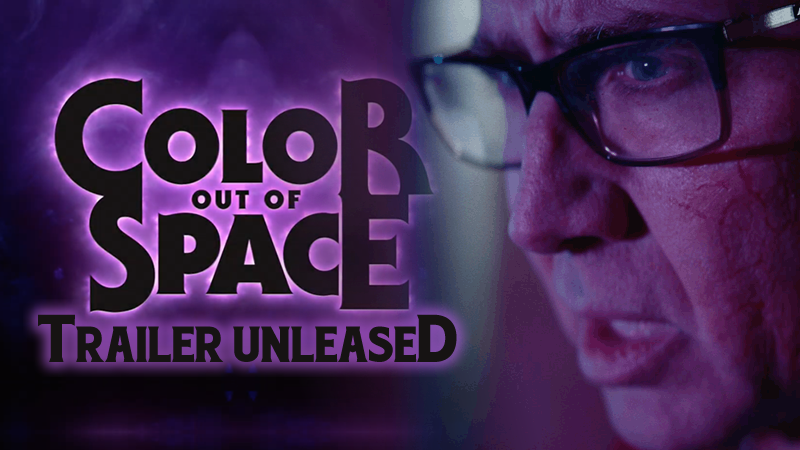 RLJE have just unleashed the theatrical trailer for Richard Stanley‘s adaptation of H.P. Lovecraft‘s cosmic horror COLOR OUT OF SPACE.

A story of cosmic terror about The Gardners, a family who moves to a remote farmstead in rural New England to escape the hustle of the 21st century. They are busy adapting to their new life when a meteorite crashes into their front yard. The mysterious aerolite seems to melt into the earth, infecting both the land and the properties of space-time with a strange, otherworldly color. To their horror, the Gardner family discover that this alien force is gradually mutating every life form that it touches…including them.

Stay tuned to the MONSTER FEST site for more details as 2020 approaches.