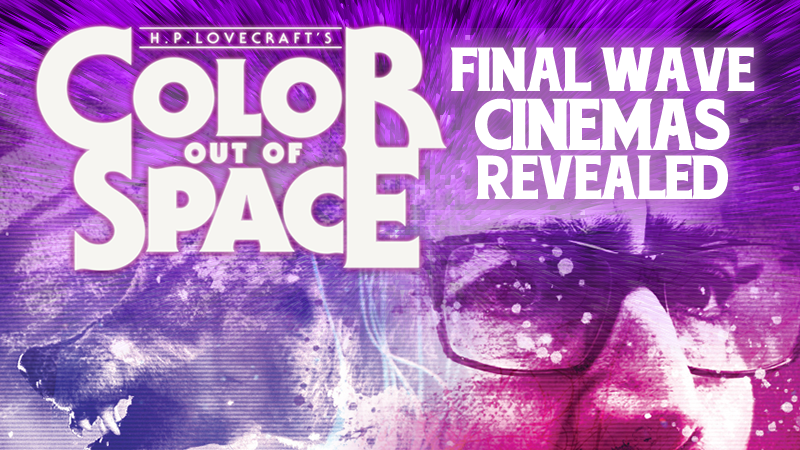 Final Wave Of Australian Cinemas Revealed For COLOR OUT OF SPACE!

We’re pleased to reveal that Umbrella Entertainment have added an additional seven screens to their list of Aussie cinemas screening COLOR OUT OF SPACE from Thursday February 6th, with new locations in ACT, NSW, QLD, TAS, VIC & WA.

Playing in the following cinemas from February 6th. Note cinemas with an * have limited screenings, please check the key below listings for further details. 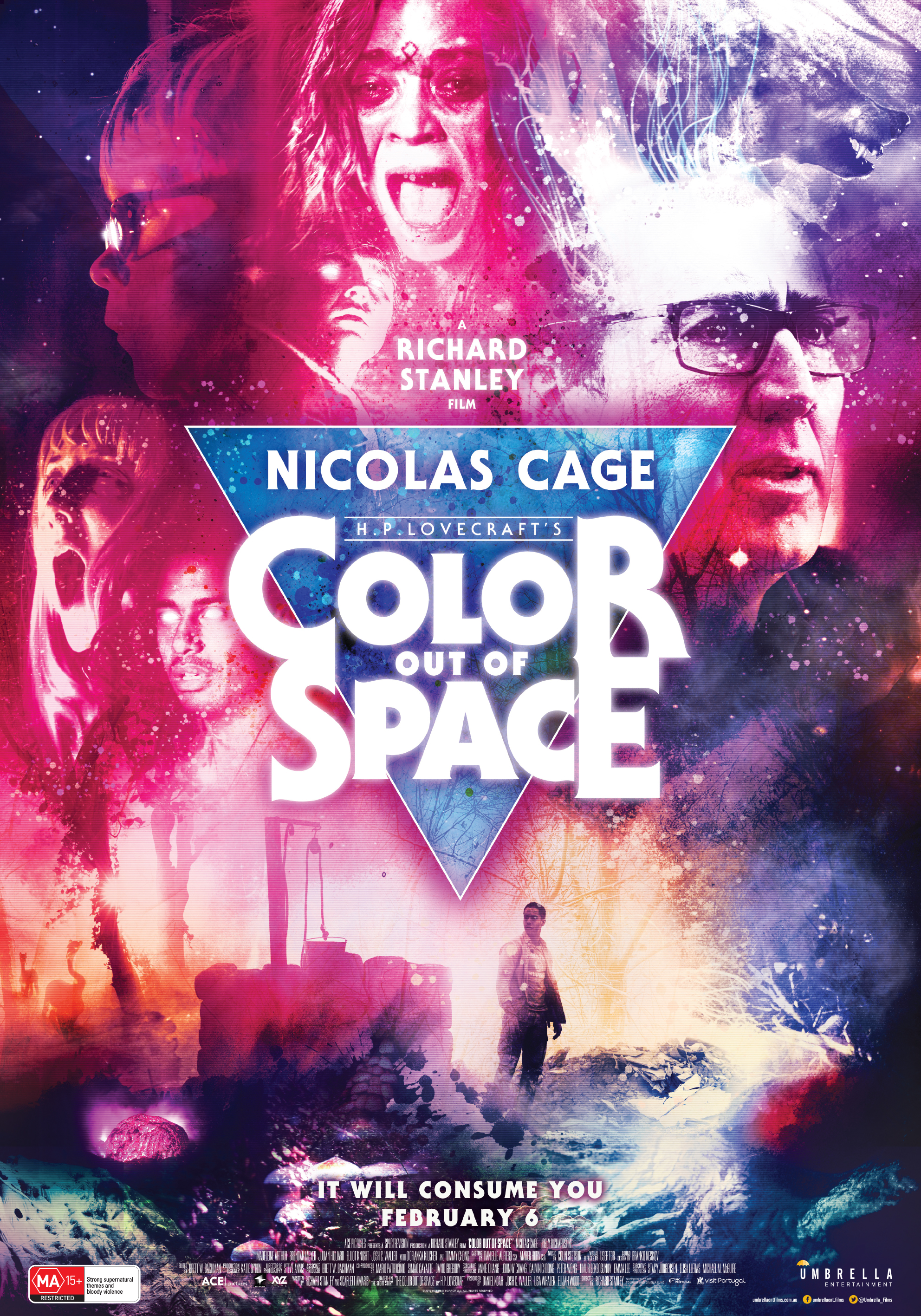