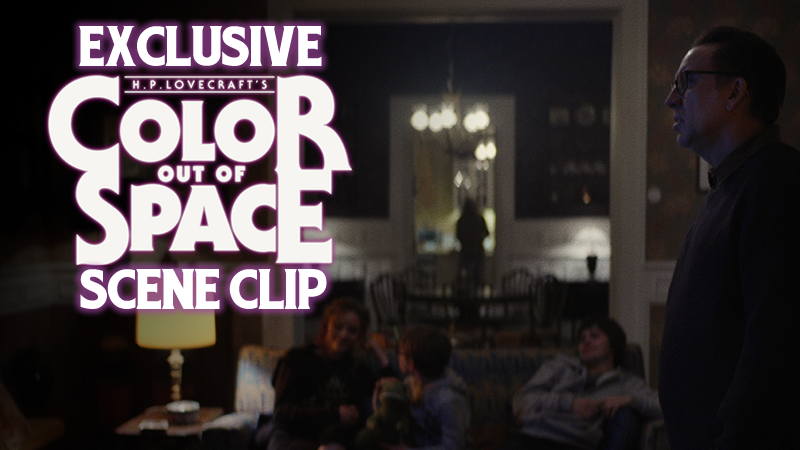 Exclusive Scene Clip From COLOR OUT OF SPACE!

As COLOR OUT OF SPACE enters its second week of theatrical release in Aussie cinemas, we’re pleased to bring this exclusive scene clip from the film courtesy of Umbrella Entertainment.