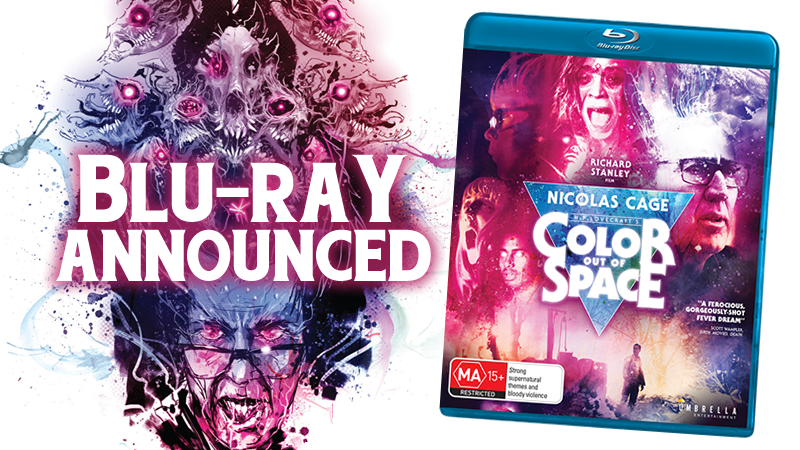 As the FANGORIA x MONSTER FEST multi-award winning COLOR OUT OF SPACE continues to play theatrically, the details of its upcoming home entertainment release have just been revealed! What’s more Umbrella Entertainment will be releasing Richard Stanley’s cosmic horror to Blu-ray loaded with Special Features and newly commissioned alternate artwork! 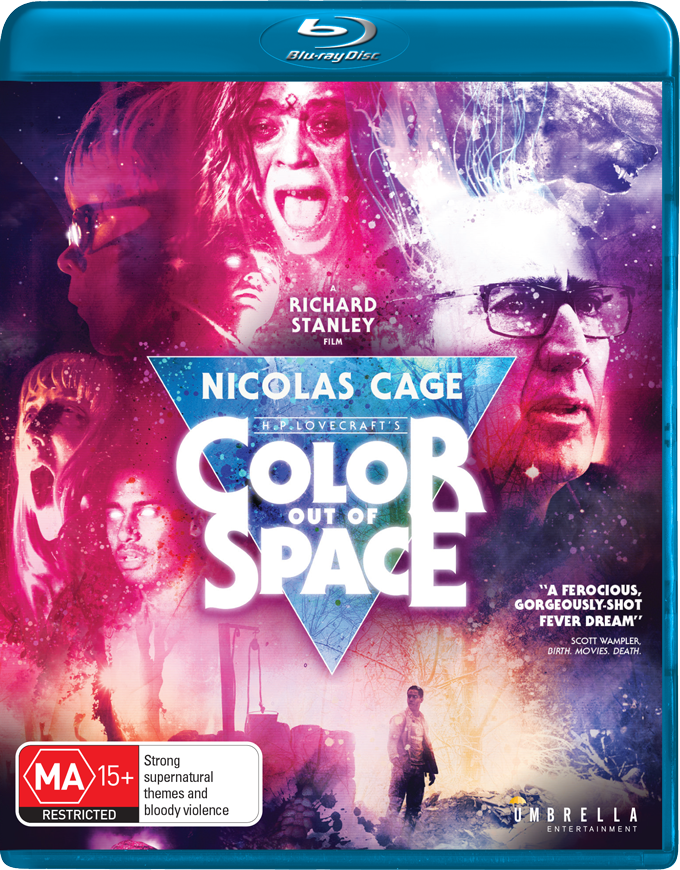 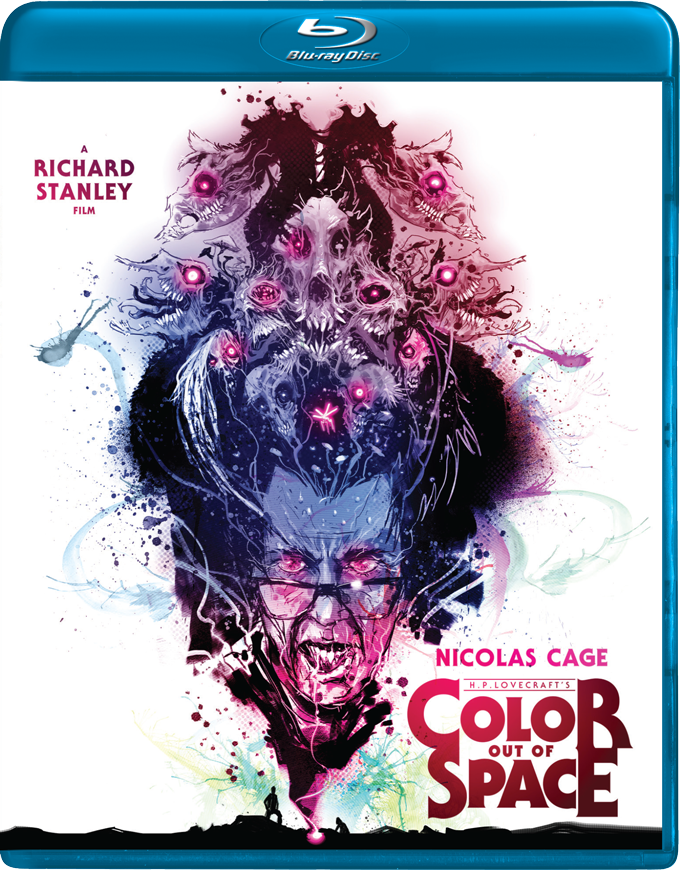 Along with newly commissioned reversible artwork by Simon Sherry, the Australian Blu-ray release will port all of the content from its international counterpart and with the exclusive bonus of David Gregory’s feature-length documentary on Richard Stanley’s LOST SOUL: THE DOOMED JOURNEY OF RICHARD STANLEY’S ISLAND OF DR. MOREAU!

COLOR OUT OF SPACE arrives  on May 6th and you can pre-order now!