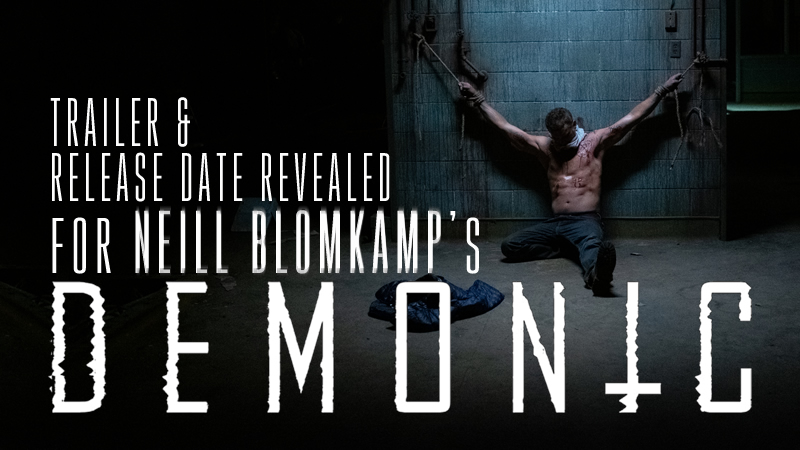 The Reset Collective have just dropped the localised trailer for Neill Blomkamp‘s upcoming horror feature DEMONIC along with the news that they will be releasing the film via Universal Pictures Home Entertainment to buy digitally on September 15 and physically to Blu-ray & DVD on September 22.

Currently we will be the first territory in the world to receive a physical release come September 22 with word that the United States will have to wait until early next year.

DEMONIC concerns a young woman who unleashes terrifying demons when supernatural forces at the root of a decades-old rift between mother and daughter are revealed.

While the world was on-hold during the height of the pandemic and subsequently studio productions, Neill made the decision to produce this, a self-financed and contained feature that would utilise locations within British Columbia where he was living at the time. DEMONIC also marks Neill’s first feature since 2015’s CHAPPIE. 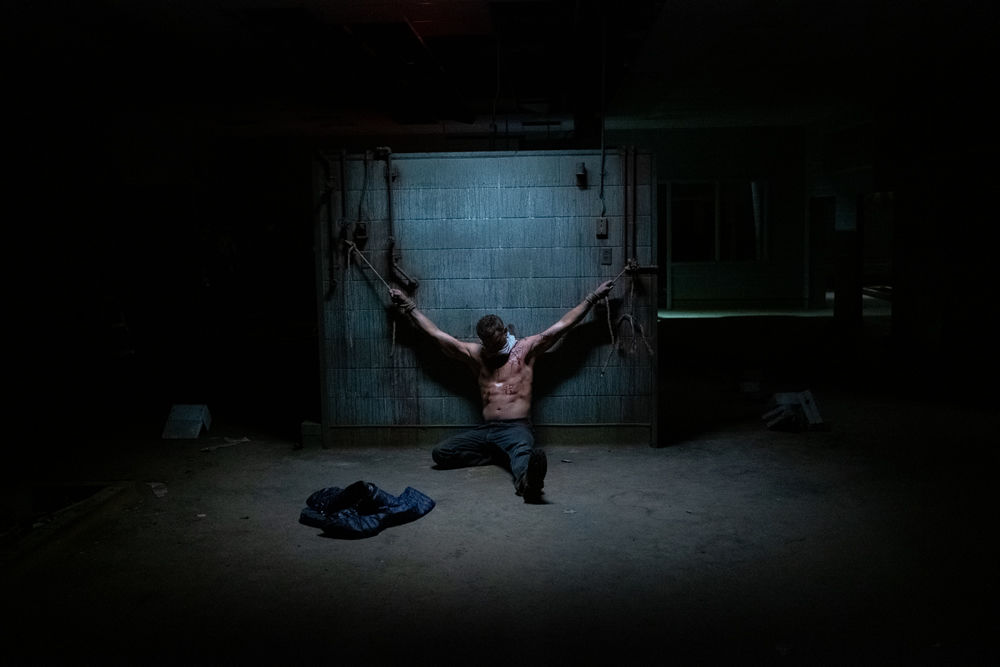