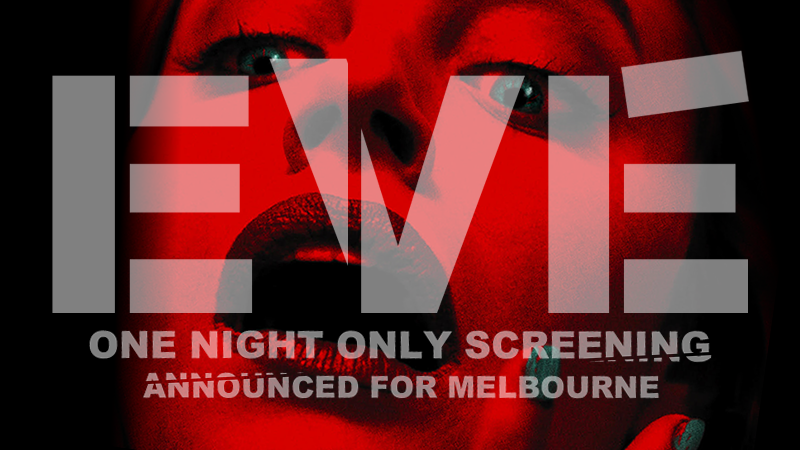 Fangoria x Monster Fest Presents EVE For One Night Only In Melbourne!

FANGORIA x MONSTER FEST will host a One Night Only screening of Rory Kindersley‘s EVE at Cinema Nova on Thursday March 12th.

EVE screens at Cinema Nova on Thursday March 12th 8:30pm and tickets are on sale now!