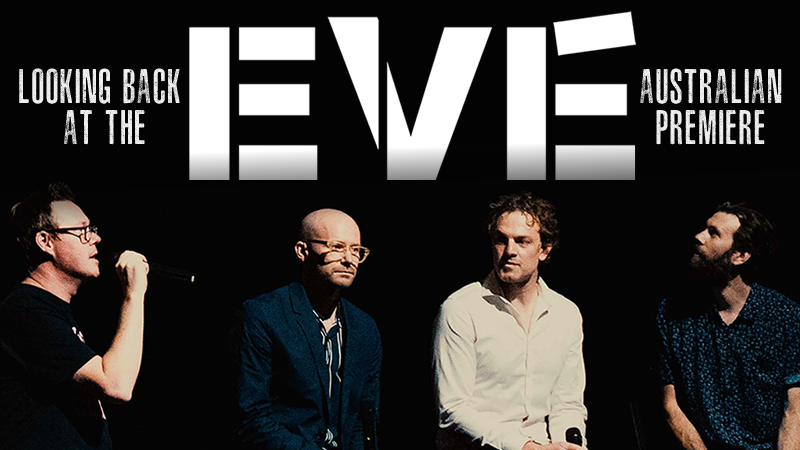 Looking Back At The Australian Premiere Of EVE!

In the ‘before time’, prior to social distancing and shutdowns, when cinemas were still operating…just over a month ago, on Thursday the 12th of March to be precise, FANGORIA x MONSTER FEST hosted the Australian Premiere of the psychological thriller EVE at Cinema Nova.

Now to celebrate the Digital Release of EVE on iTunes & Prime Video, we’re giving you an inside look at the Australian Premiere! 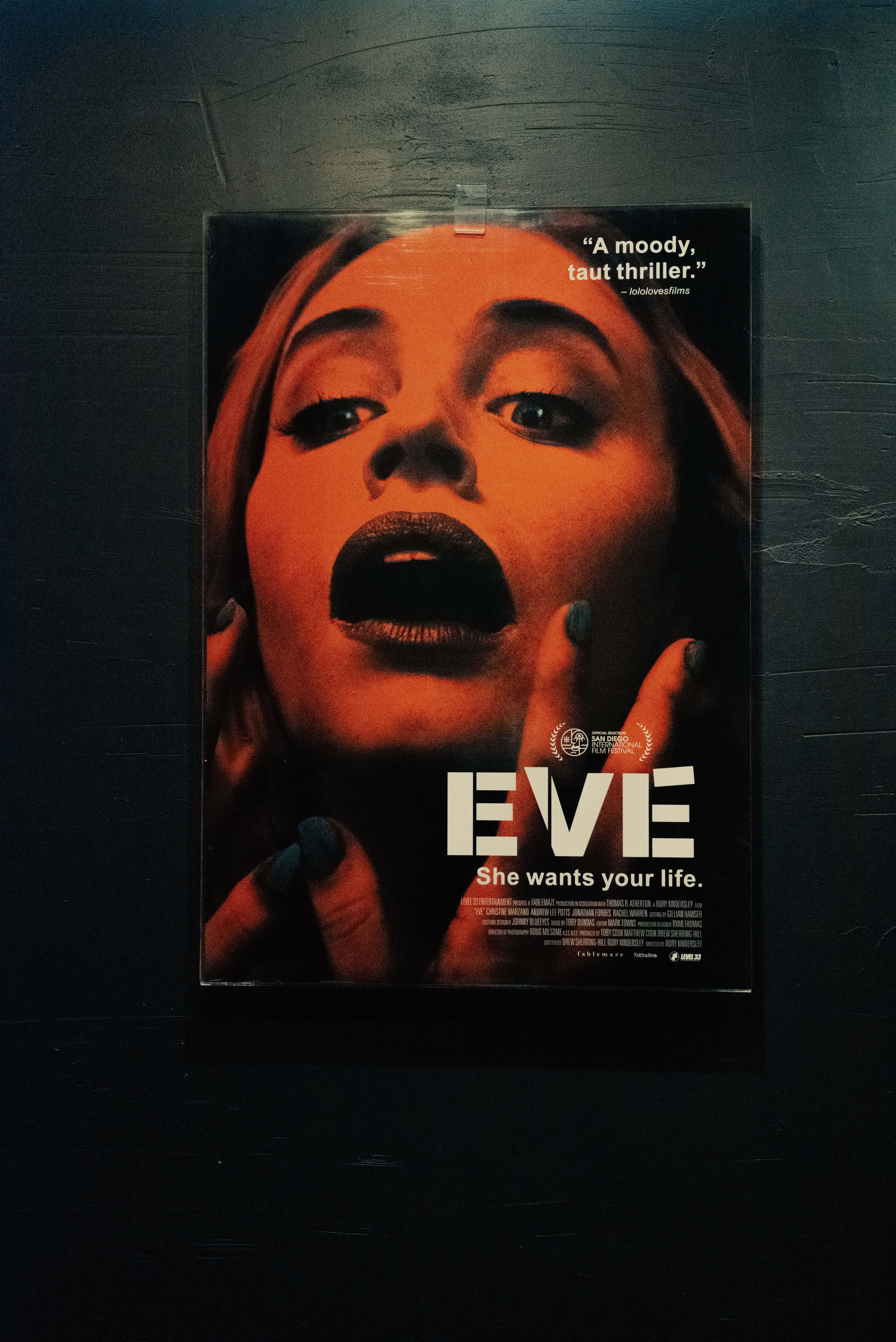 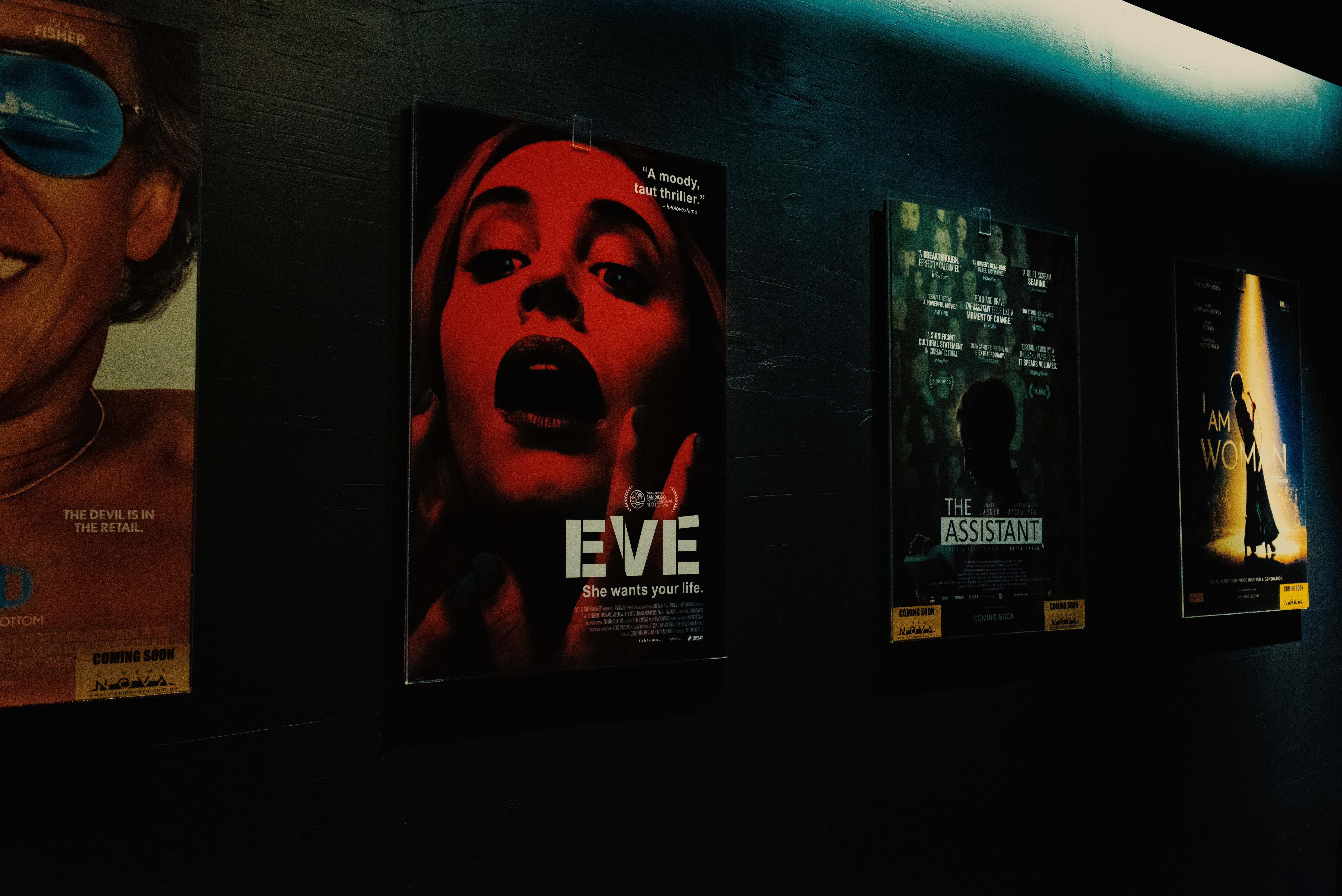 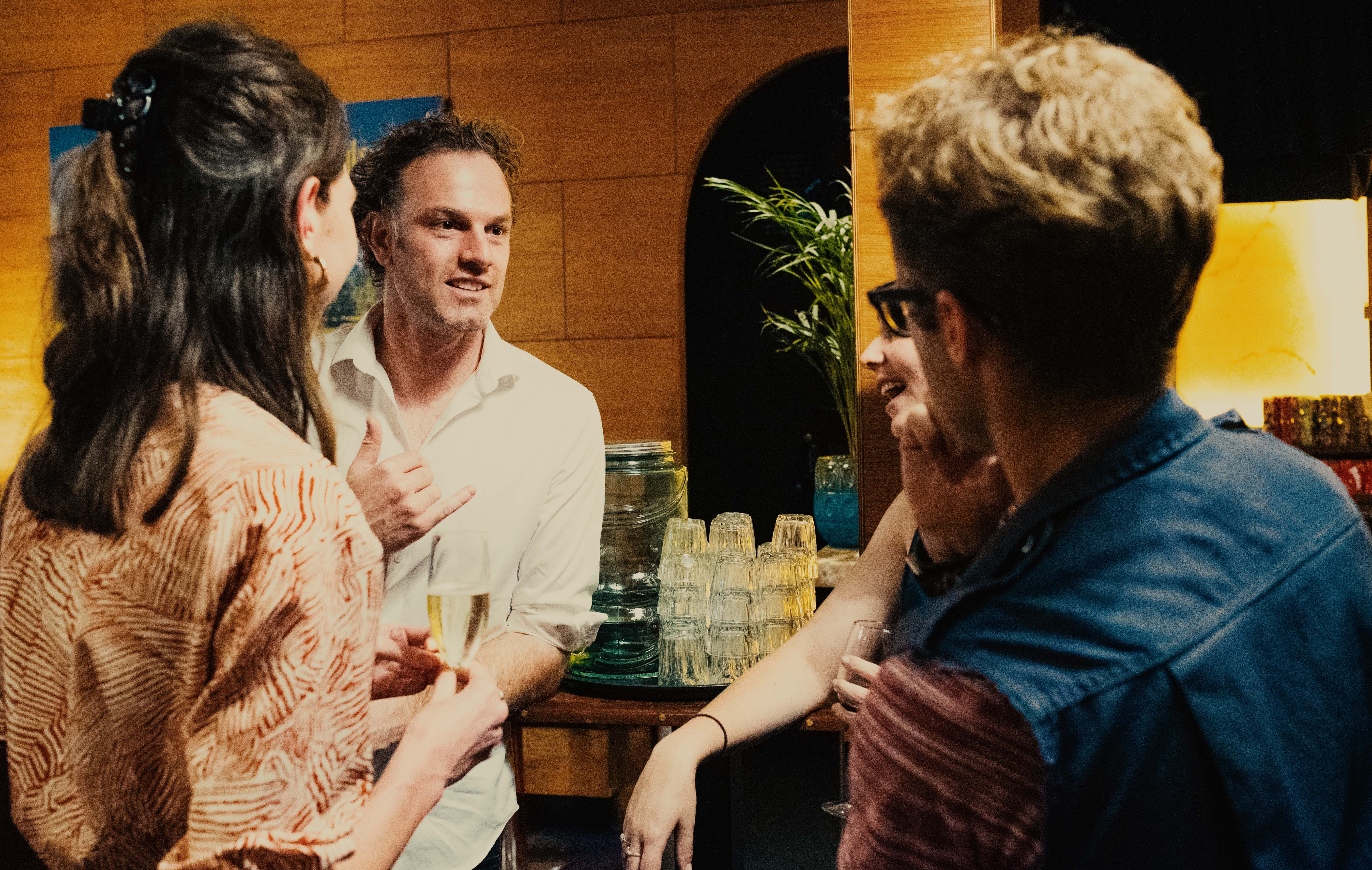 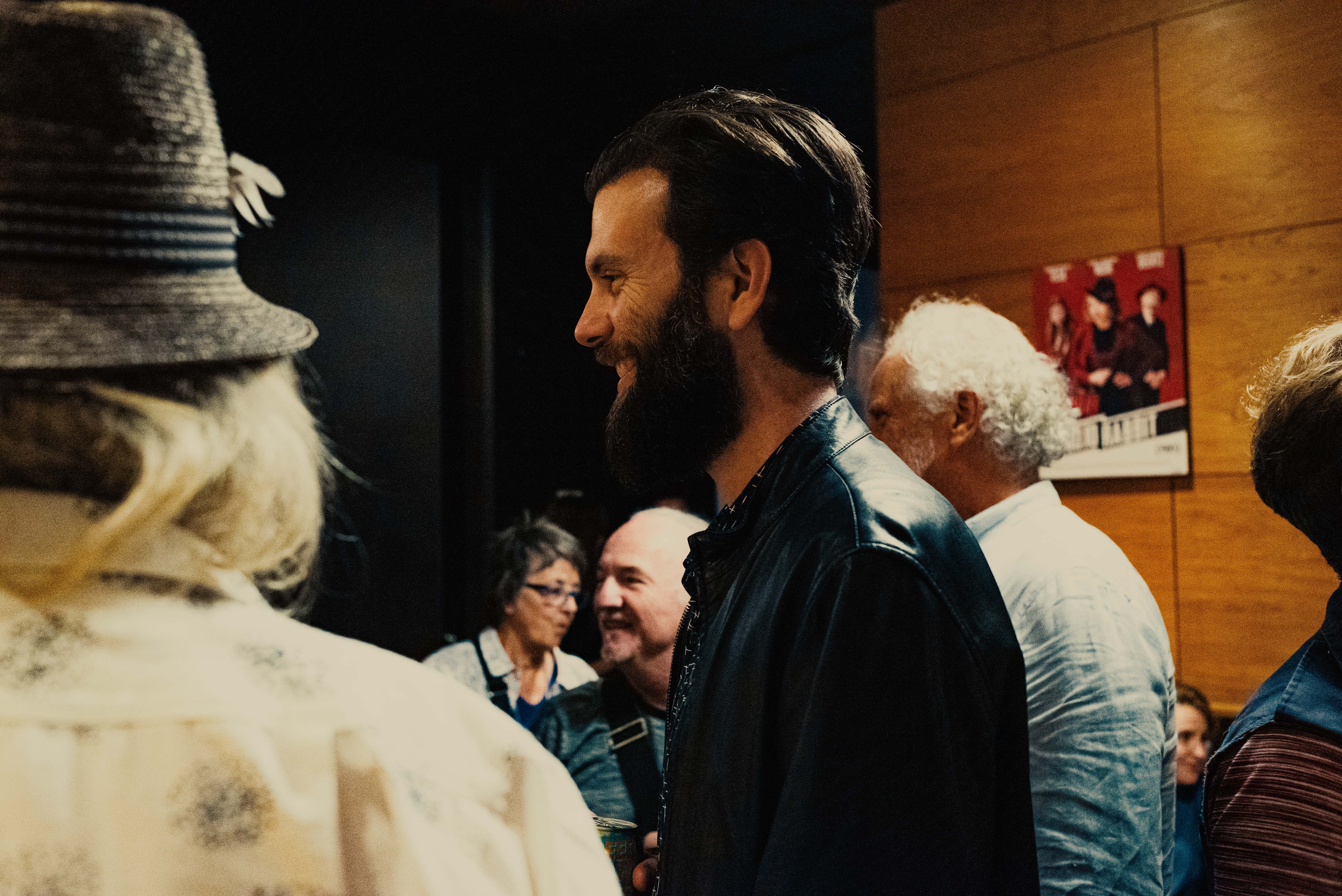 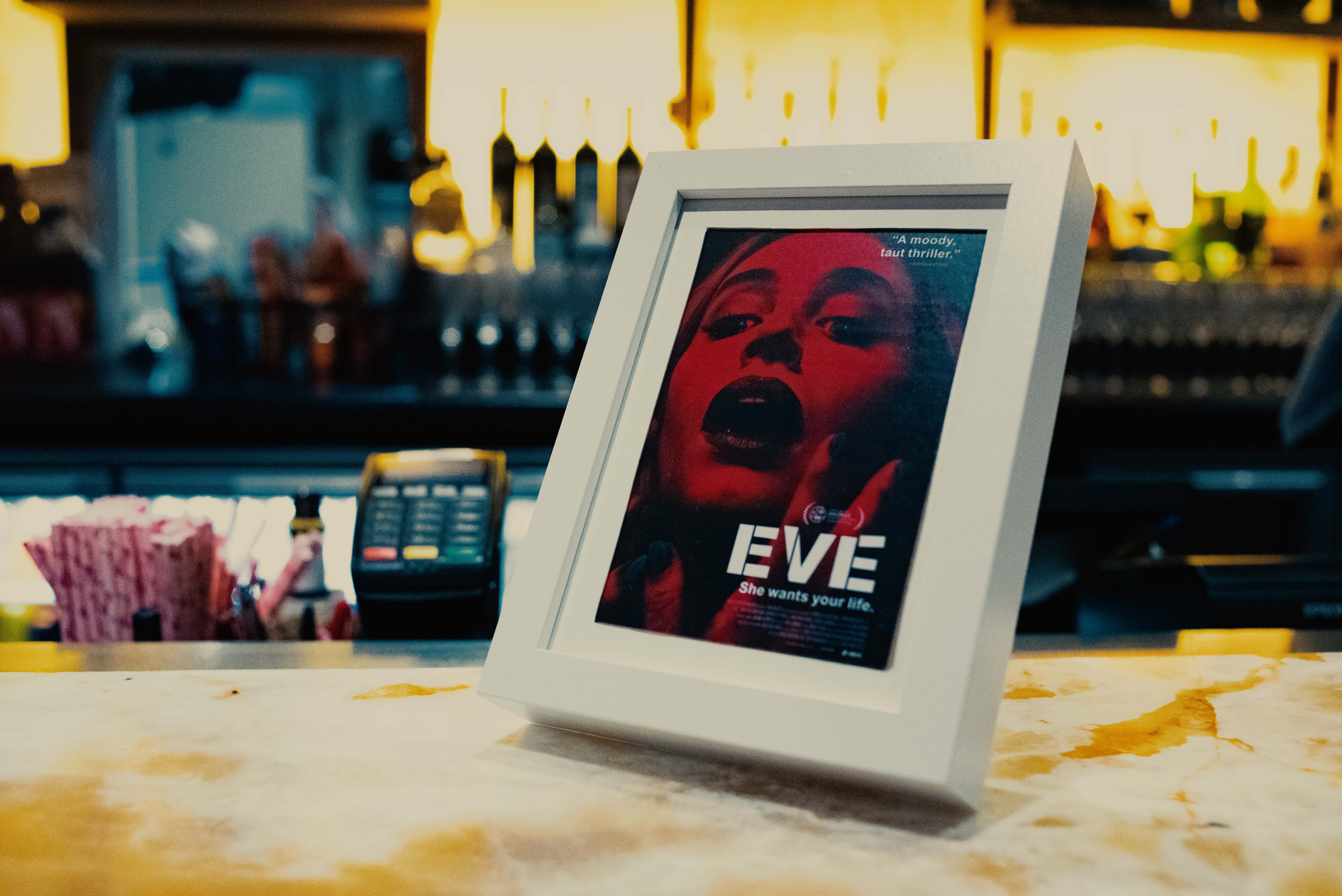 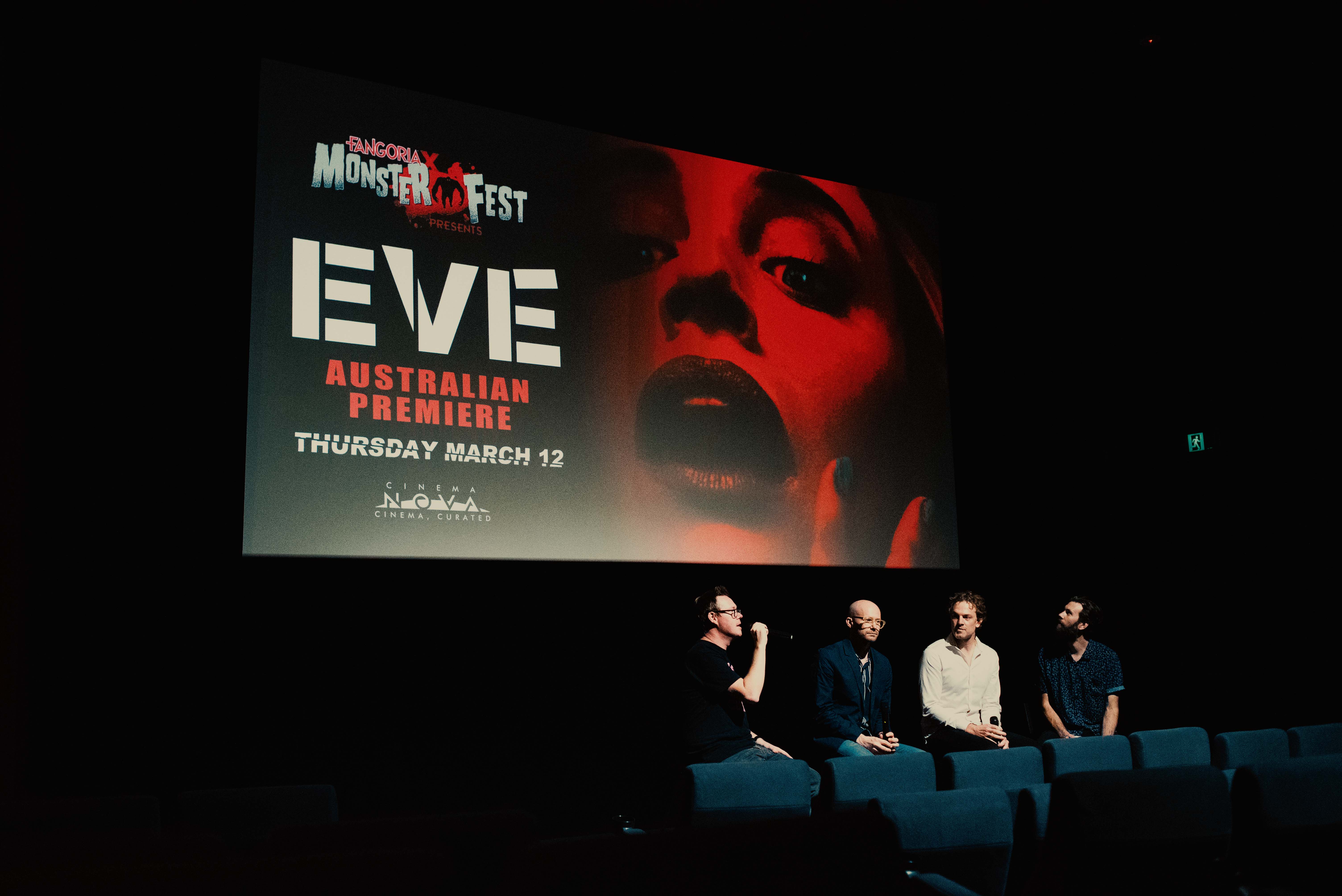 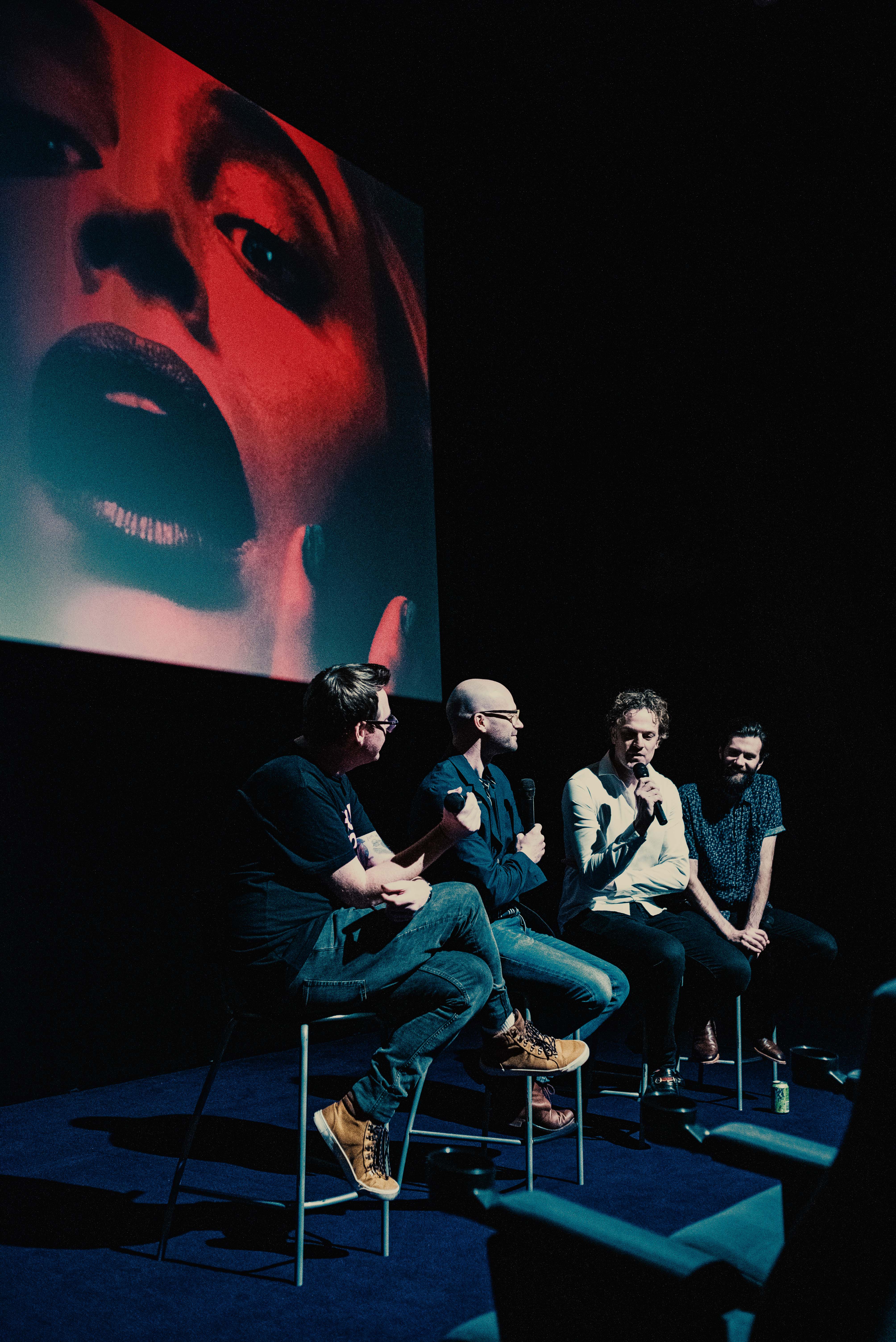 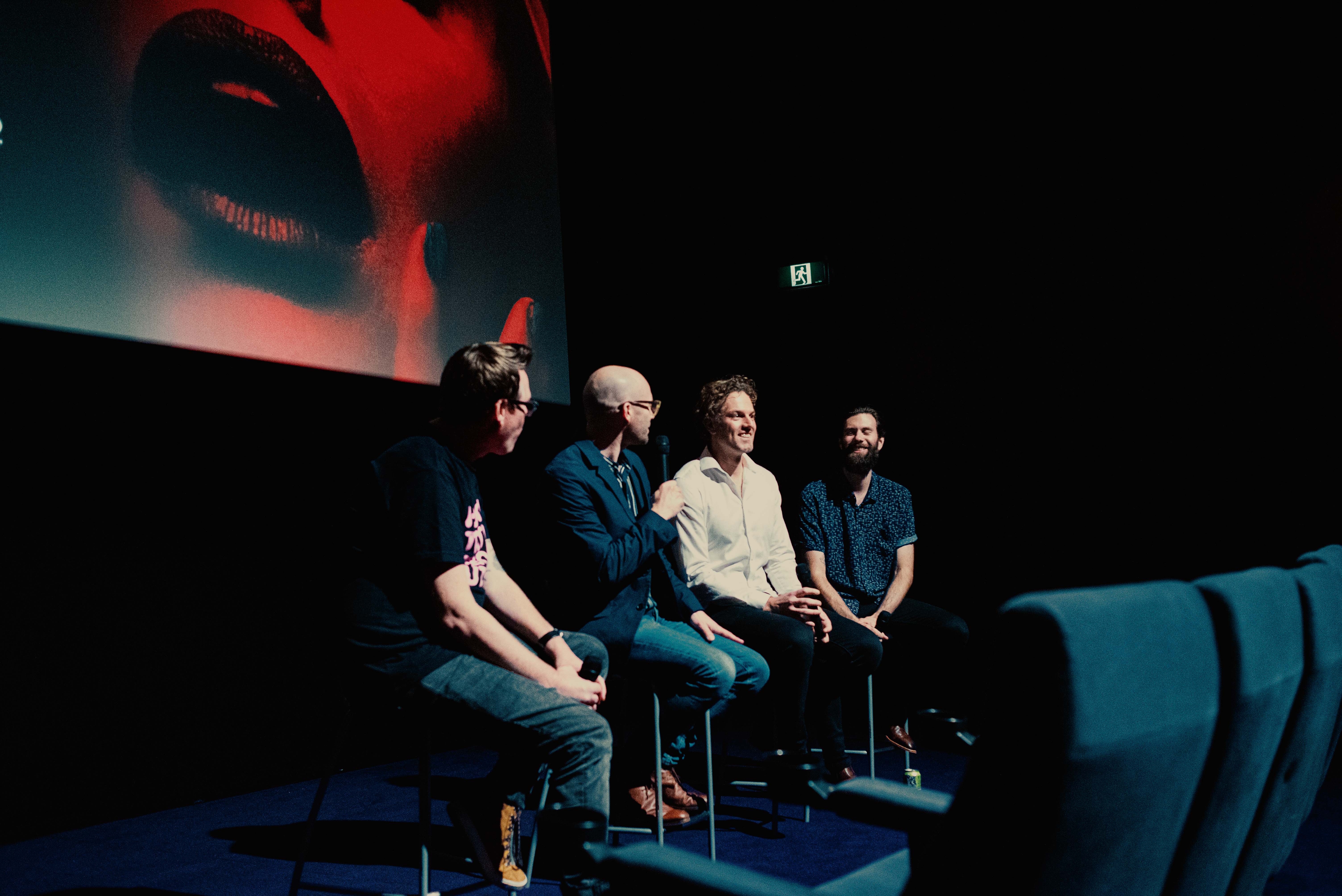 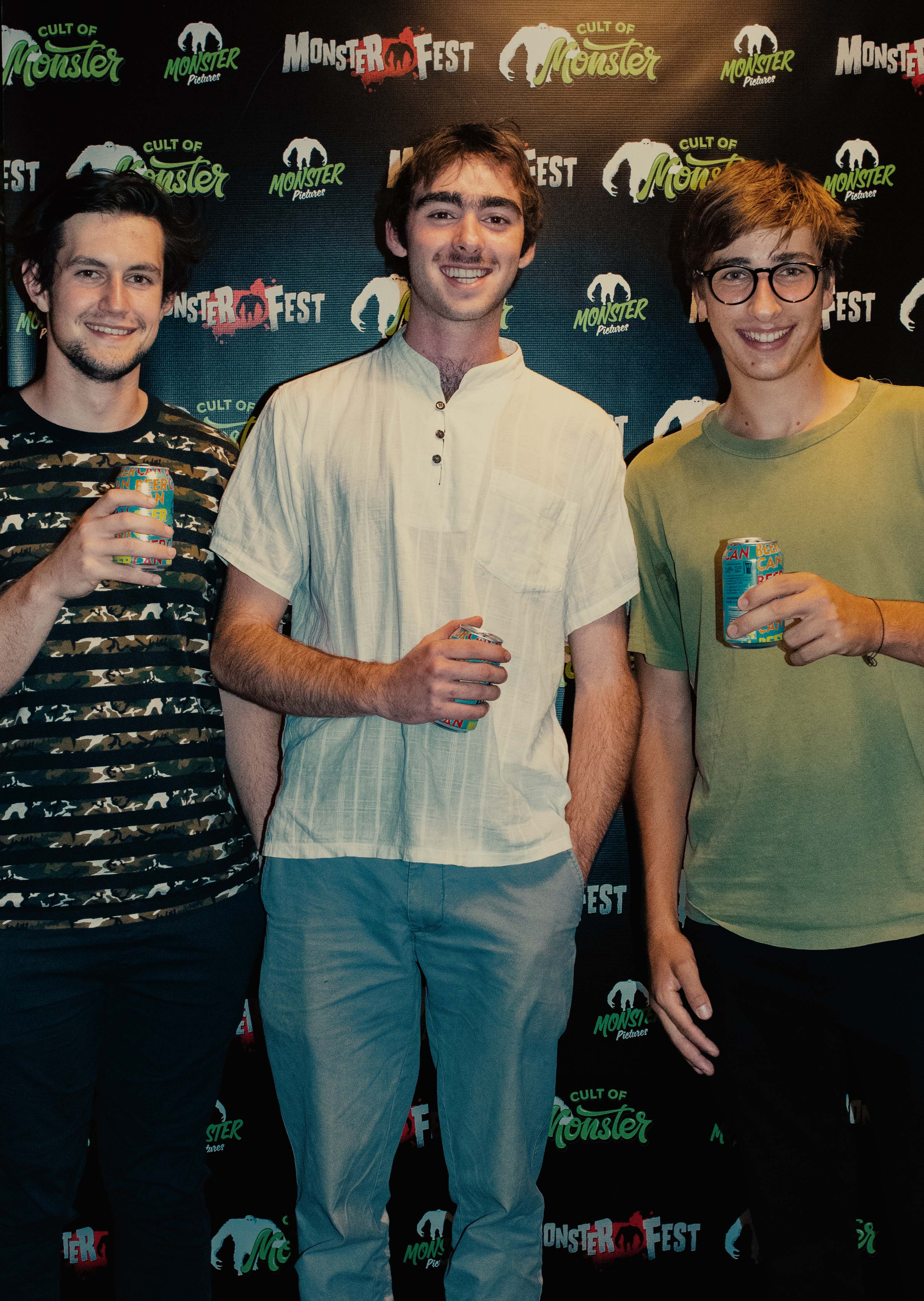 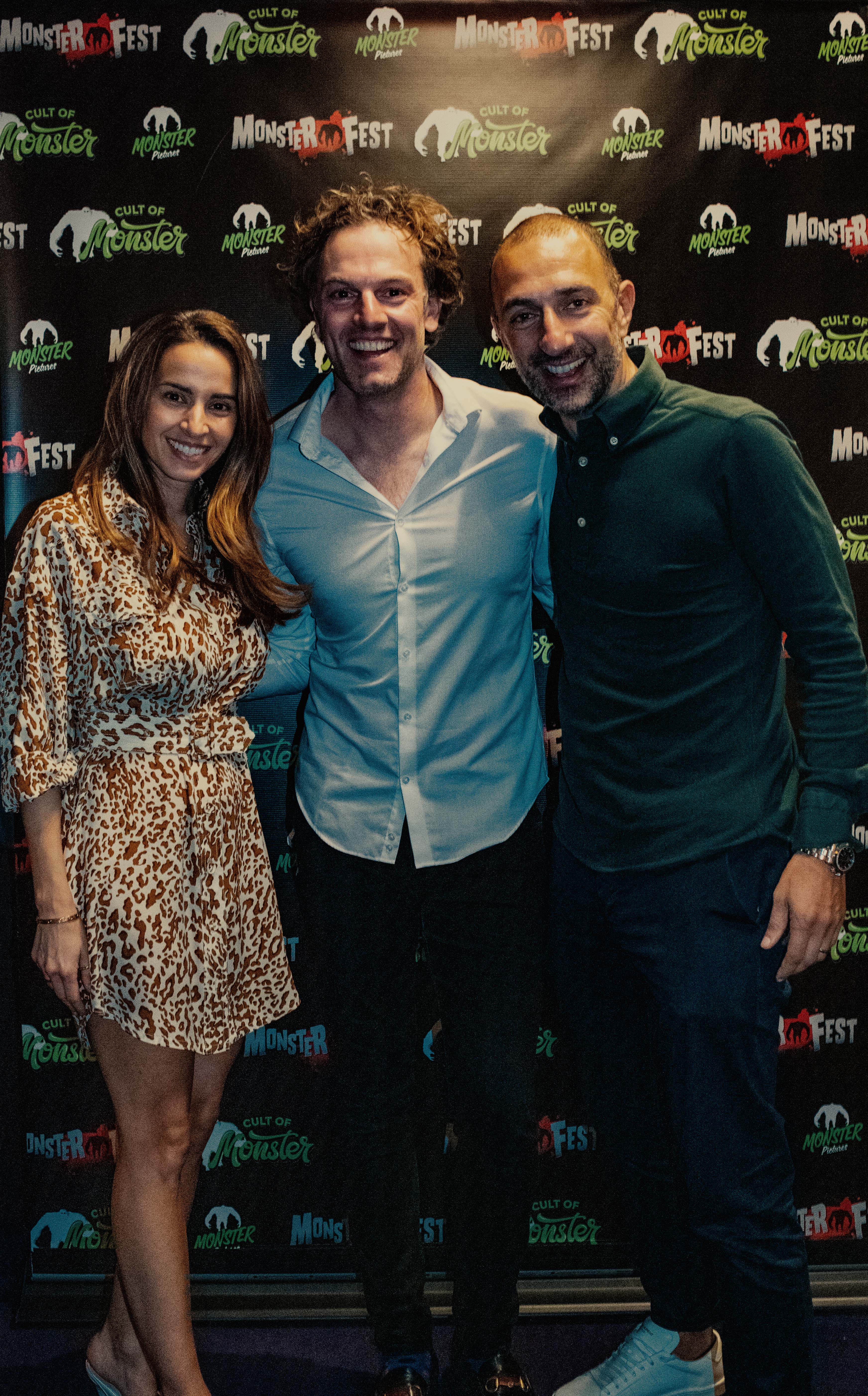 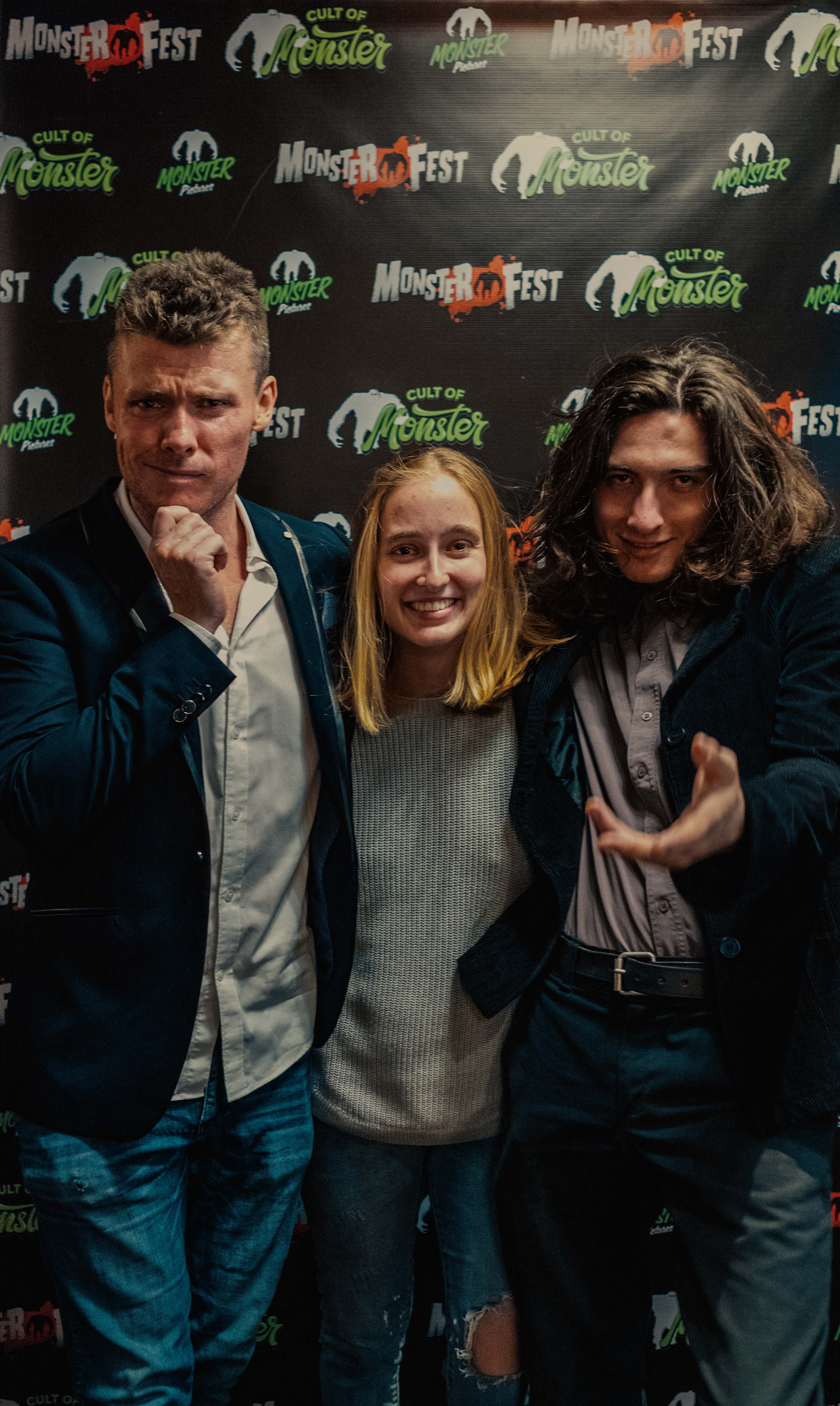 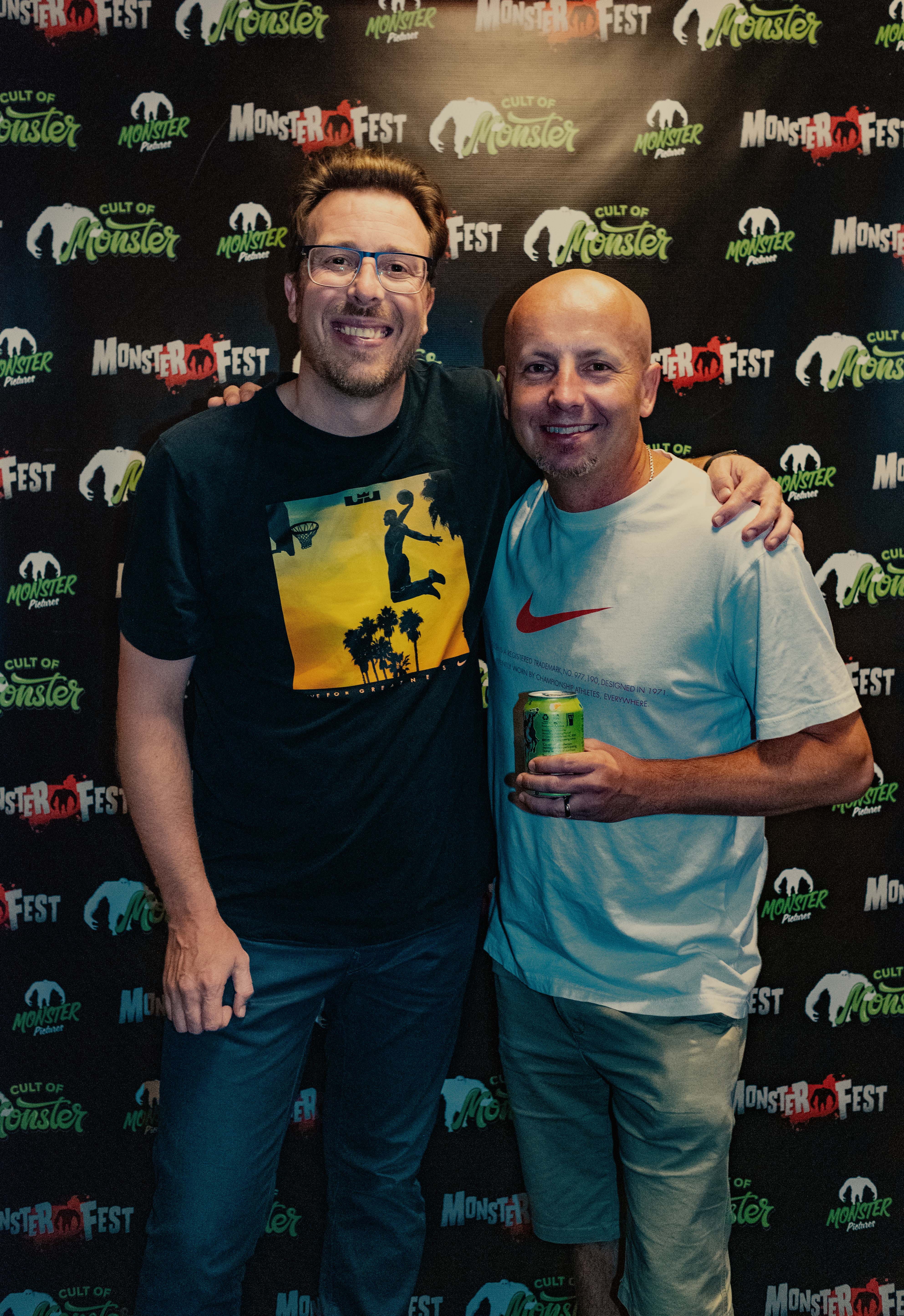 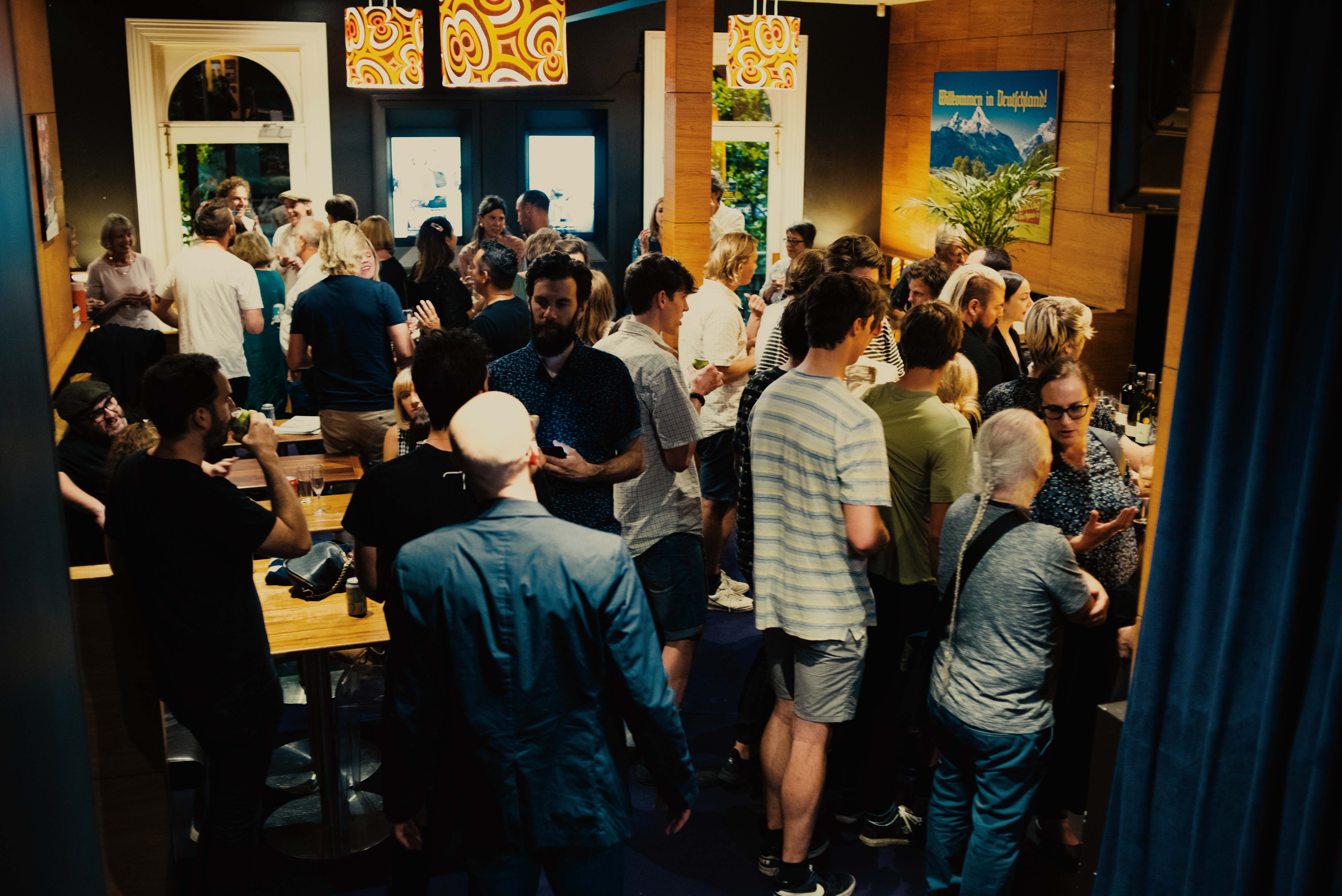 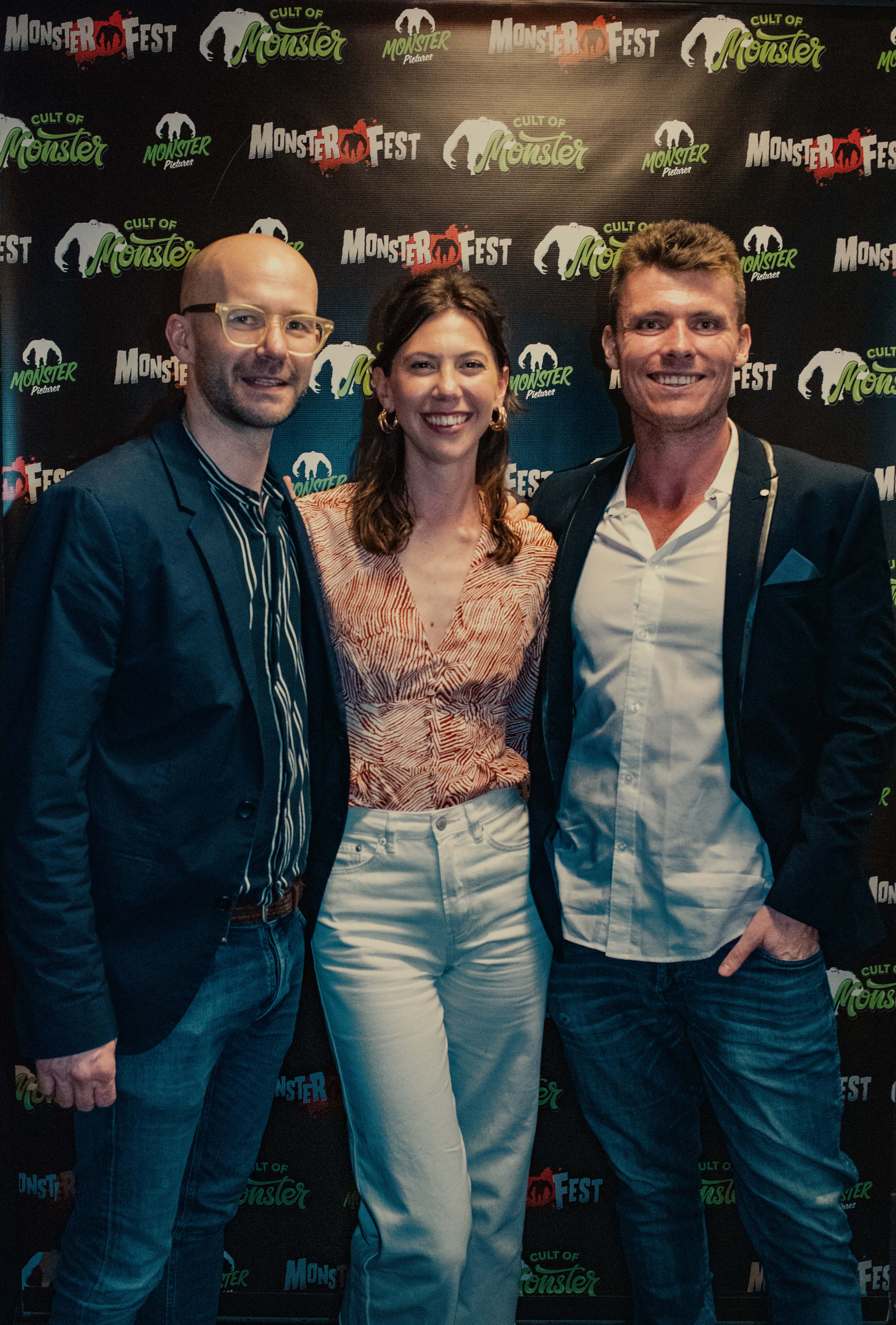 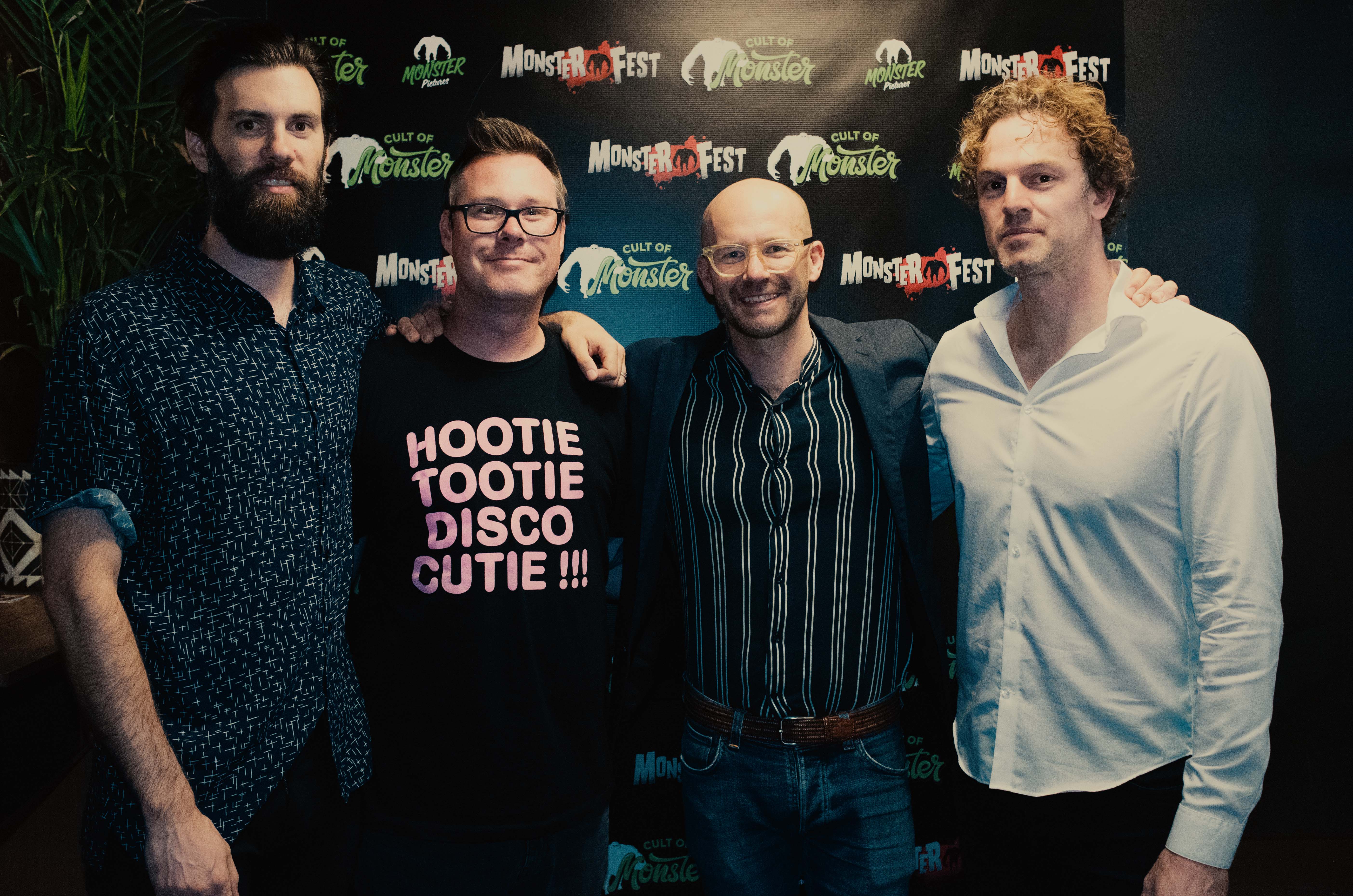 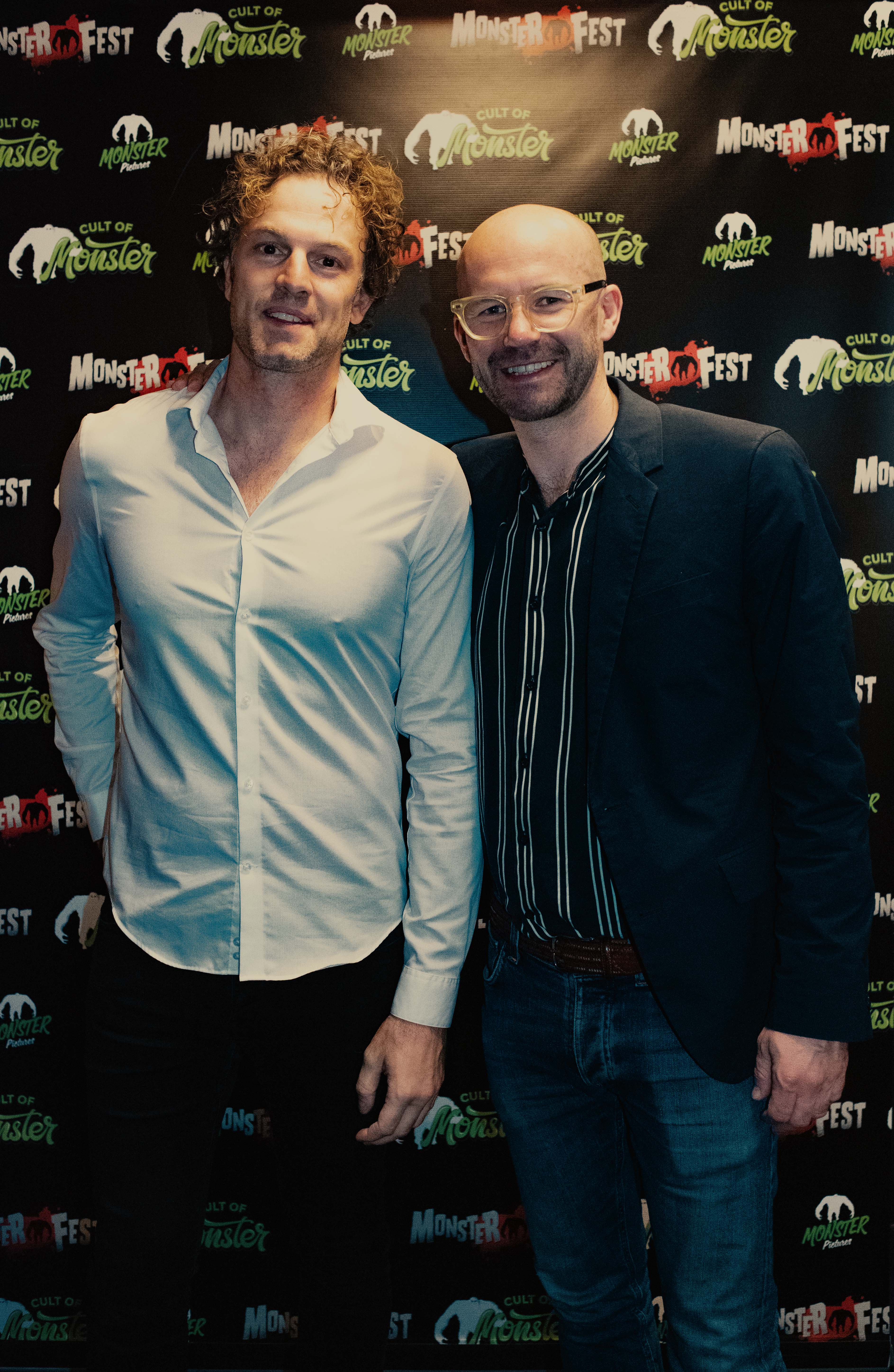 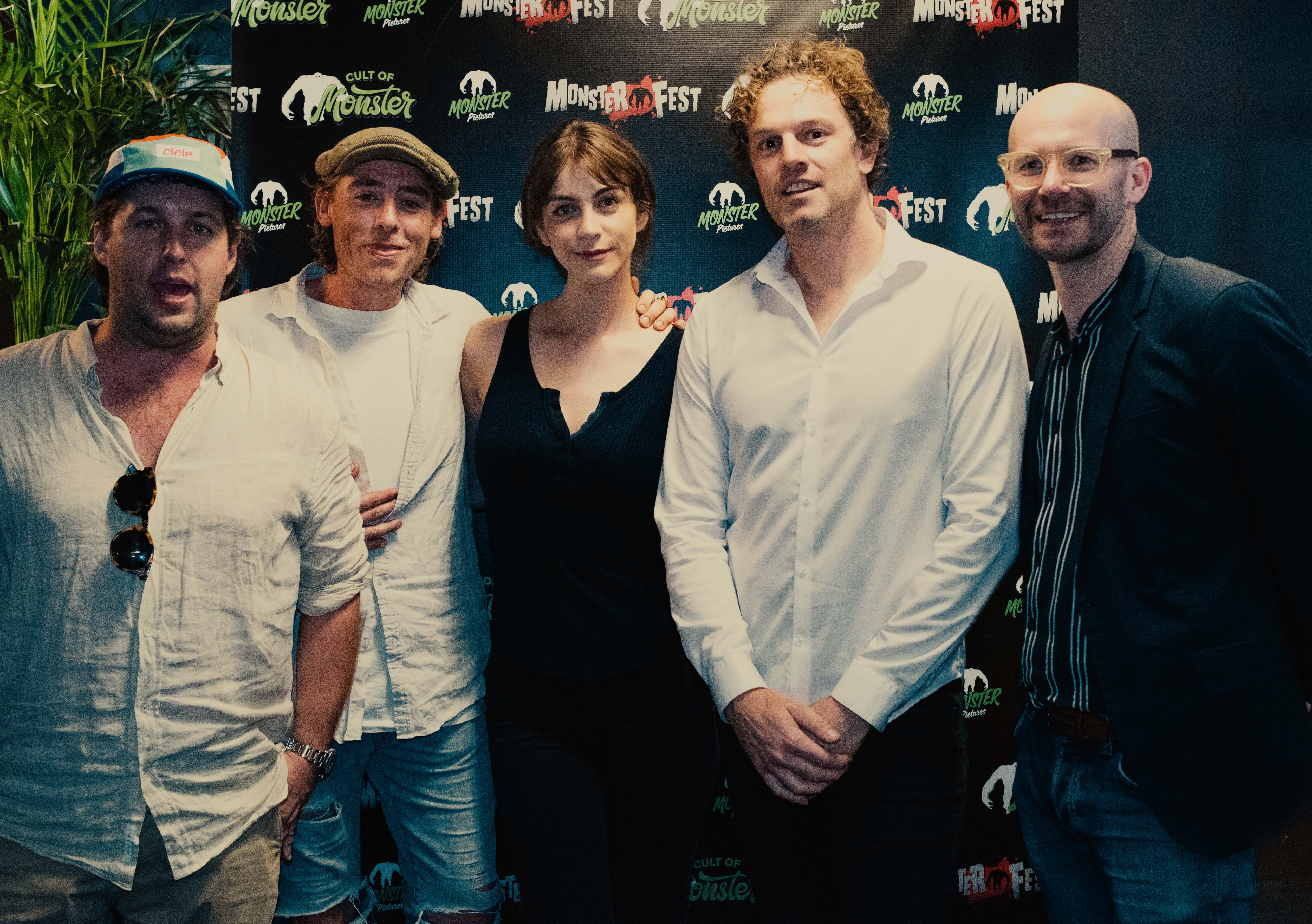 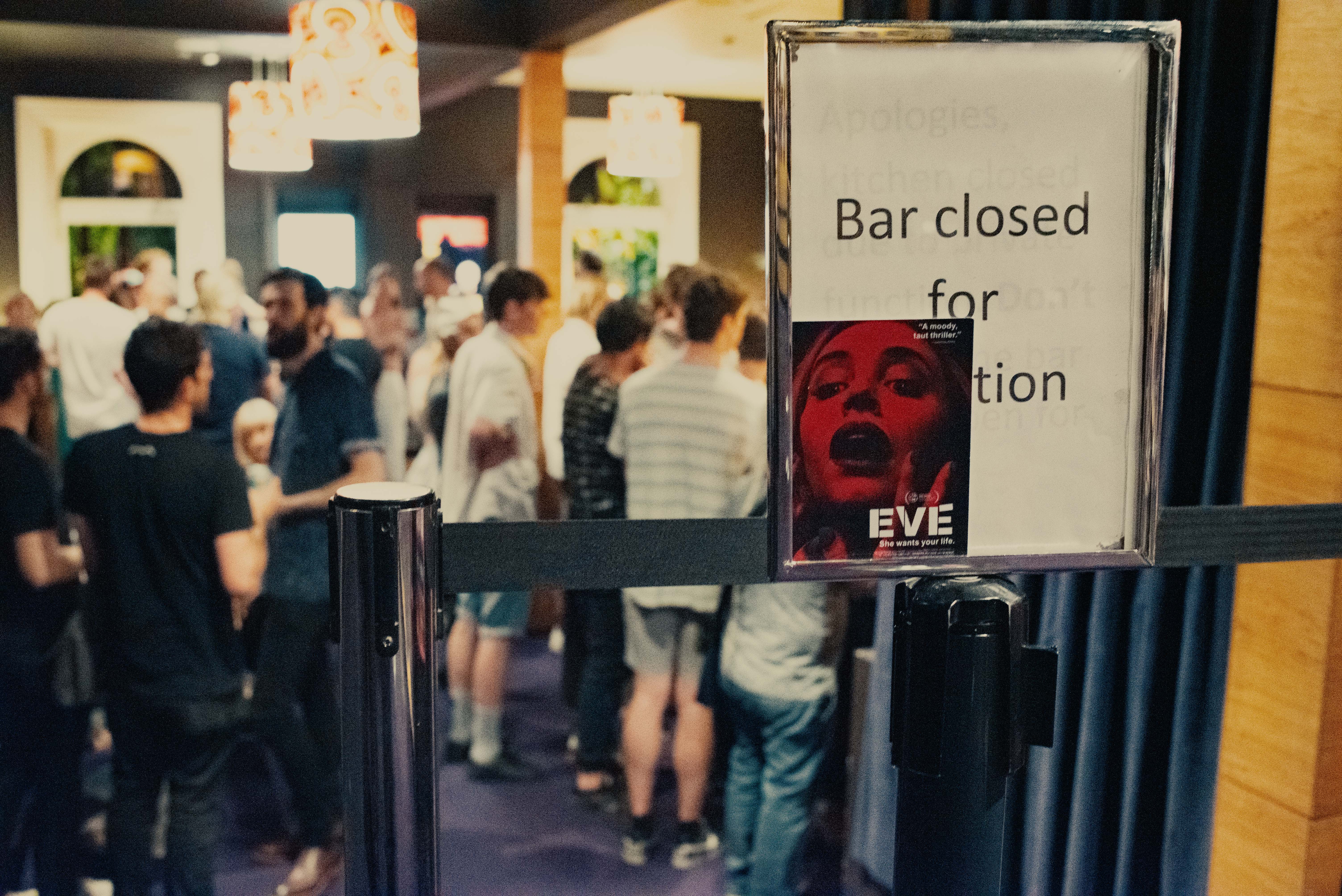 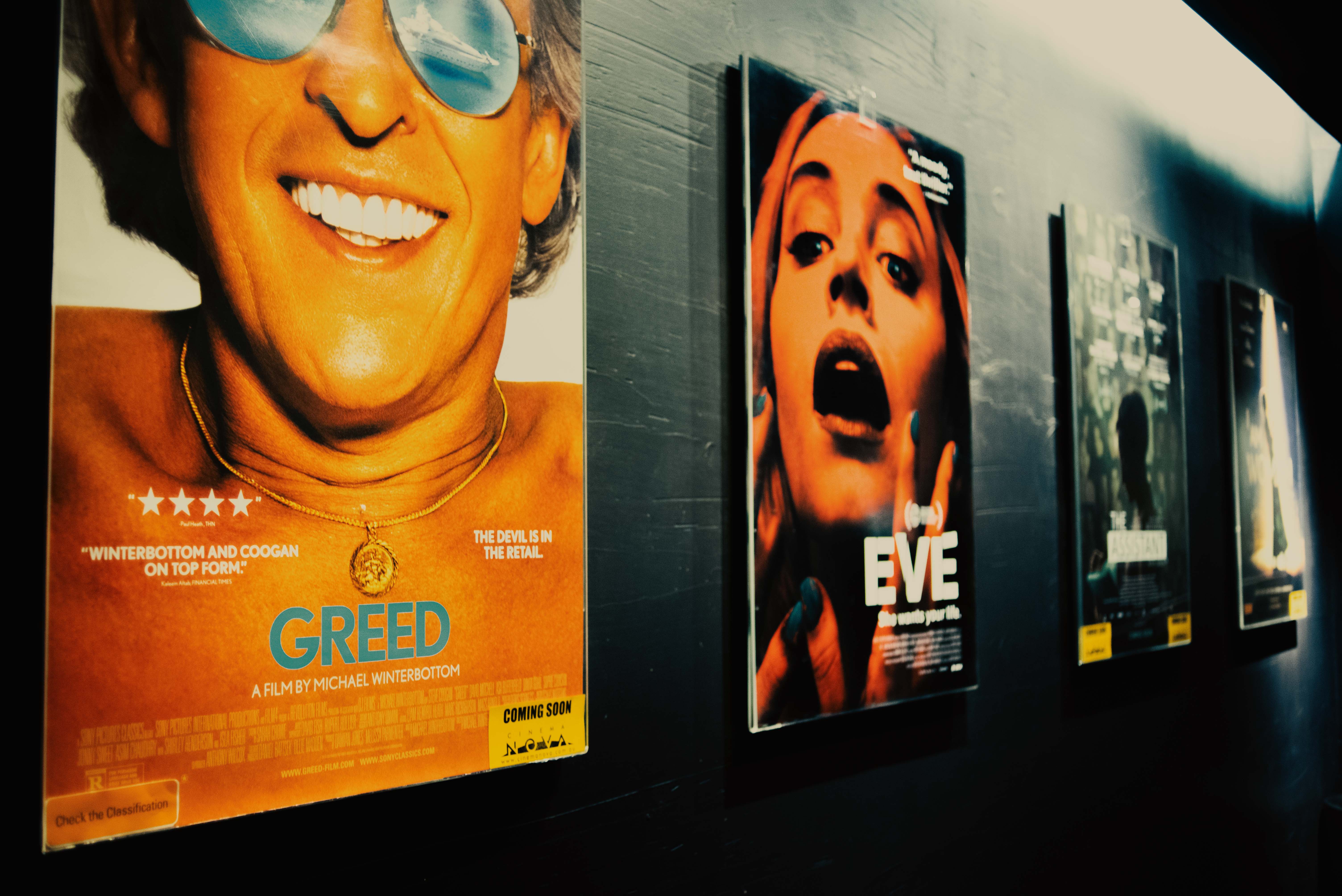 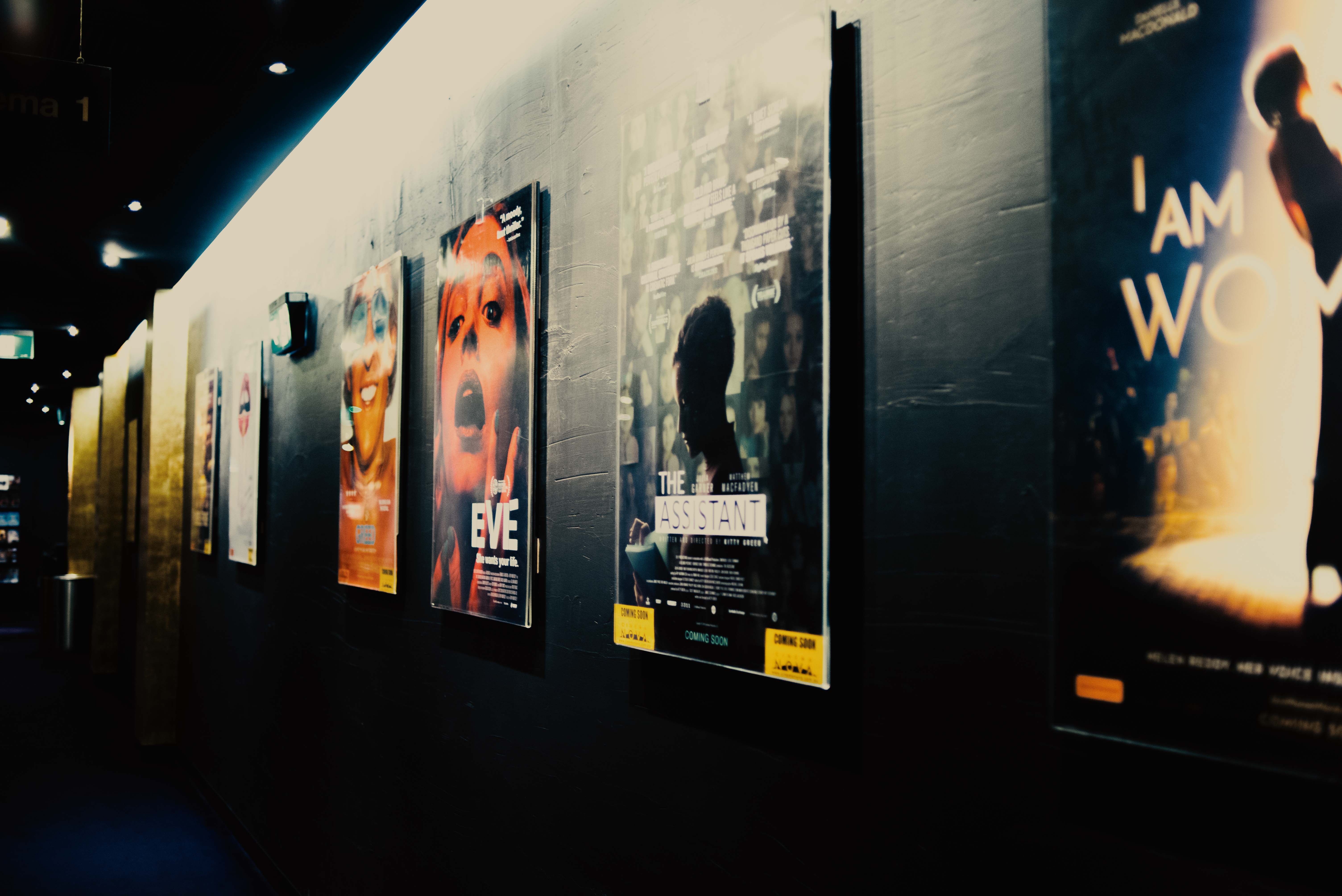 EVE is available now to own or rent digitally in Australia and the United States!