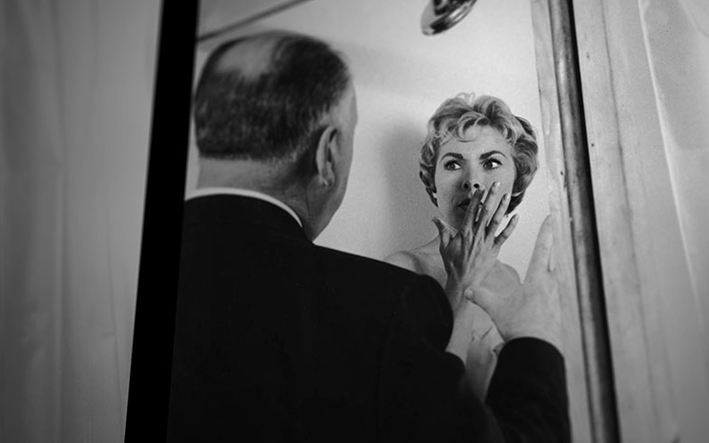 Melbourne's The Astor Theatre host a screening of 78/52, a documentary tribute to a movie sequence: the infamous shower scene from Alfred Hitchcock's PSYCHO gets the full-on geek cinephile treatment.