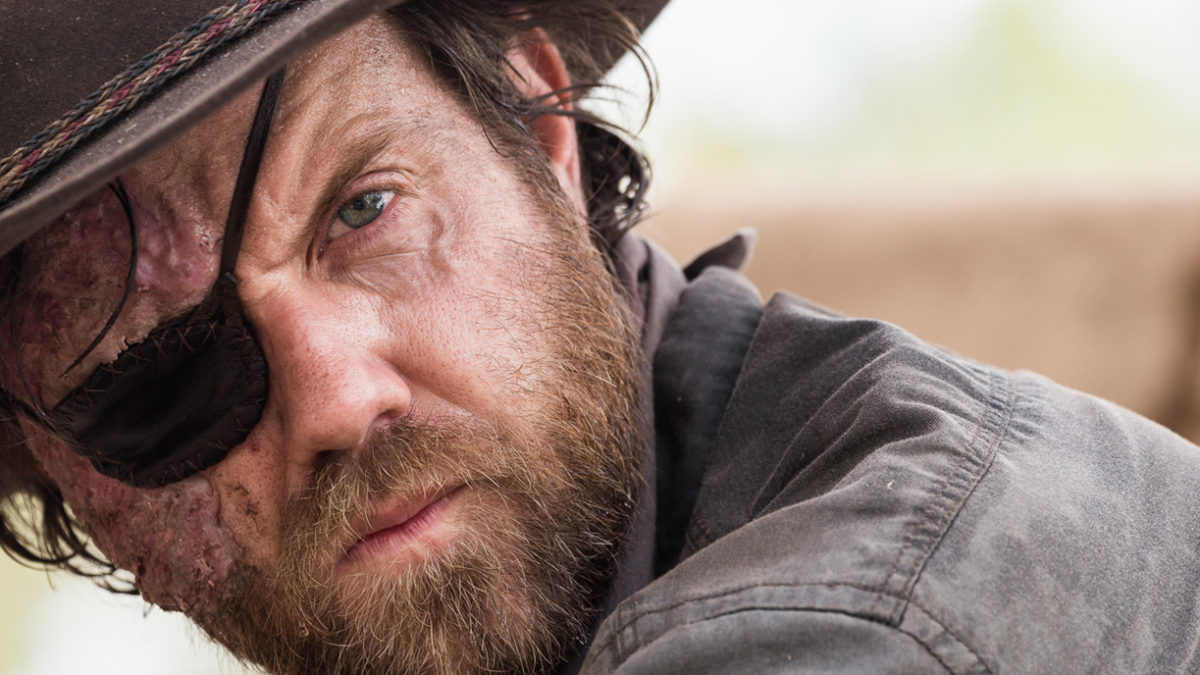 BULLETS FOR THE DEAD – Hobart Premiere!

Join Monster Pictures, Director Michael Du-Shane and Producers Cathy Rodda and Norm Wilkinson in person for a special screening of this QLD-shot zombie western and Q+A case study on the film’s unique production structure in conjunction with Griffith Film School.