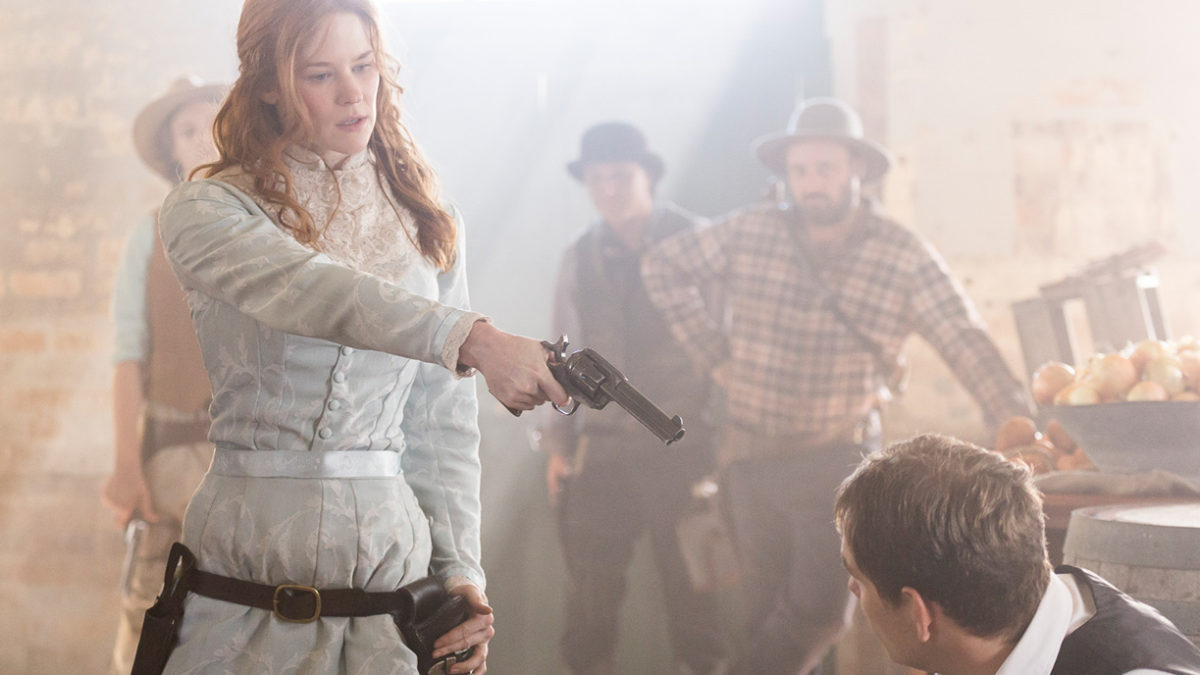 BULLETS FOR THE DEAD w/ Q&A