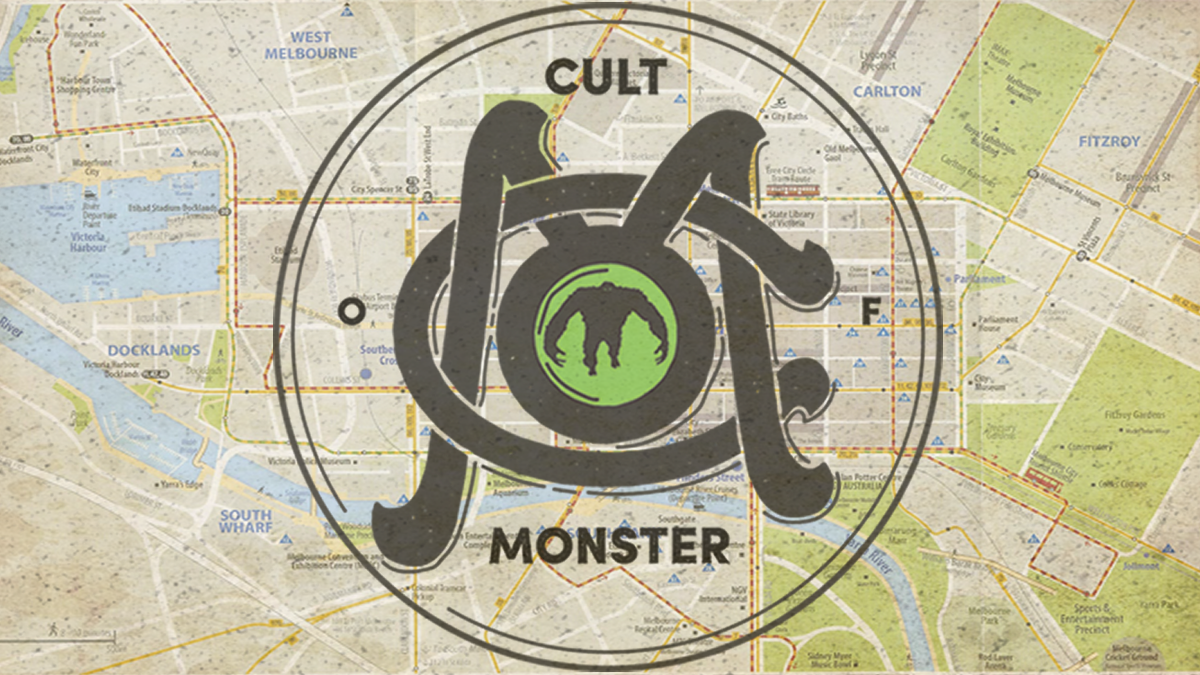 Join us for the Cult of Monster Treasure Hunt & Website Launch Party!

On Friday December 16th at 6pm, we’re opening the doors to the Monster Pictures office in Carlton North to not only celebrate the end of the year with a Christmas Party of sorts but to officially launch our Cult of Monster site and you’re invited!

In the lead-up to the celebratory launch, we’re holding a Banksy Does New York style inner-city-wide treasure hunt! Participants will have the chance of winning prizes ranging from a slab of beer from Dainton Family Brewery to your own Top 5 video produced by us to feature on cultofmonster.com to every DVD we release in 2017 to a MONSTER FEST 2017 VIP Pass and more!

Visit the Cult of Monster site for more details!