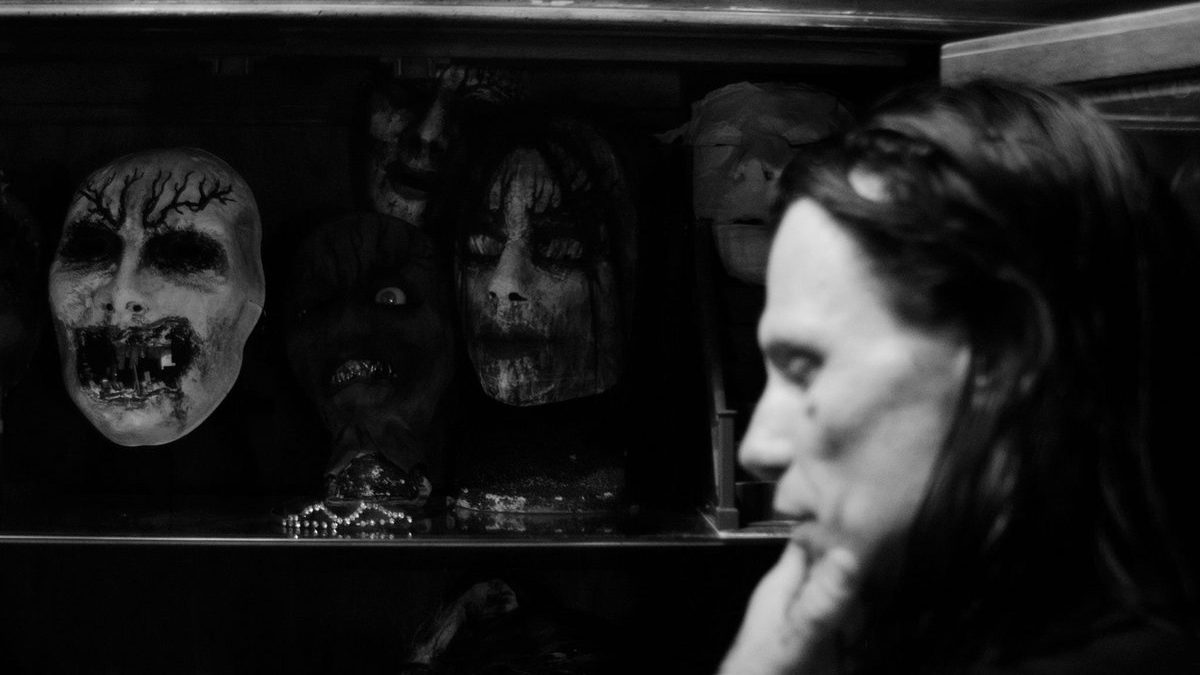 The Tasmanian premiere of Jai Love's disturbing documentary about a reclusive metal musician who reflects on his dark past.

Back in the 90s when hand wringing mothers the world over were writing op-eds about how Marilyn Manson and Trent Reznor were making music that would lead to the end of the world as we knew it, Edwin Borsheim was quietly building a reputation as the most depraved frontman in rock. Borsheim of the Southern Californian metal band Kettle Cadaver was once infamous for his combination of talent, bizarre stage antics and brutal self-mutilation. A cross between Charles Manson and GG Allin, the masochistic Borsheim would repulse fans with his flagrant acts of debauchery: stapling his mouth shut during performances, nailing his balls to a board and performing with it dangling on stage and once even fornicating with a coyote carcass in front of a live audience. Now, years after the bands demise, Borsheim has fallen in to complete seclusion on his acre of land in which he is a captive of the many of the horrible things he has created. In his beautifully rendered documentary DEAD HANDS DIG DEEP, 19-year-old, Sydney-based prodigy Jai Love not only interrogates those closest to Borsheim to dissect his mental complexes but also confronts Borsheim directly as he spirals further in to a void of drug abuse and self-destruction, forcing him to reflect on his own troubled past.