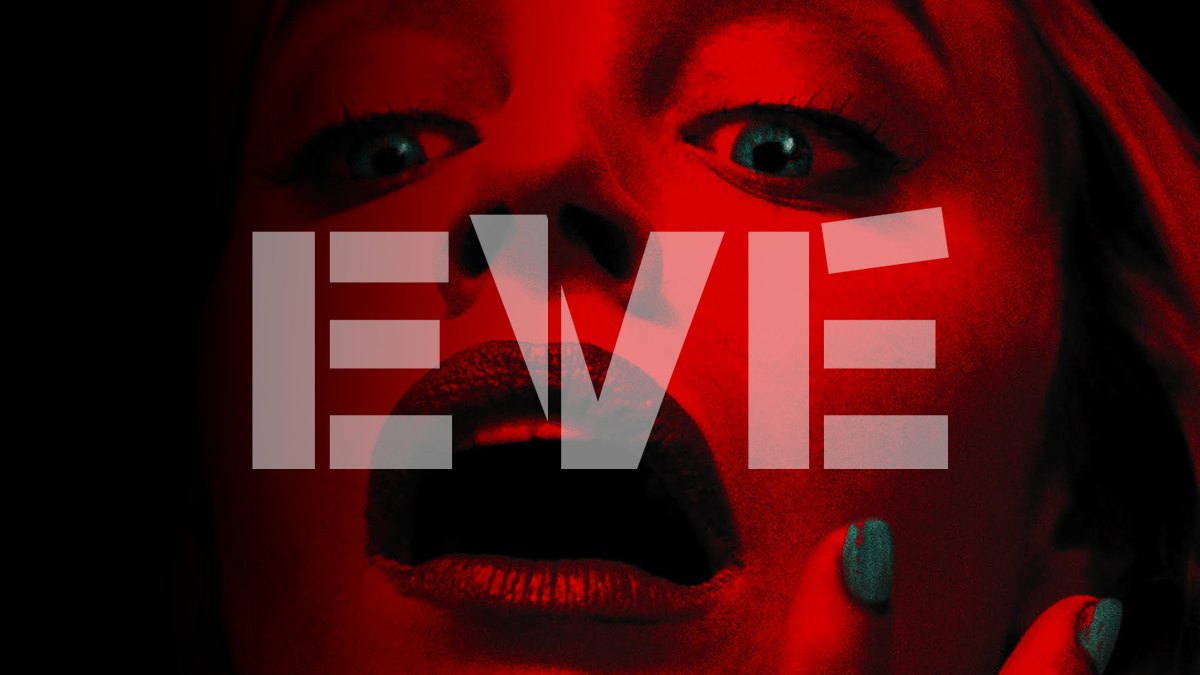 The screening will be proceeded by an introduction with producers Toby E. Cook & Matthew Cook and composer Toby Dundas (The Temper Trap) with host Jarret Gahan.

EVE screens at Cinema Nova on Thursday March 12th 8:30pm and tickets are on sale now!