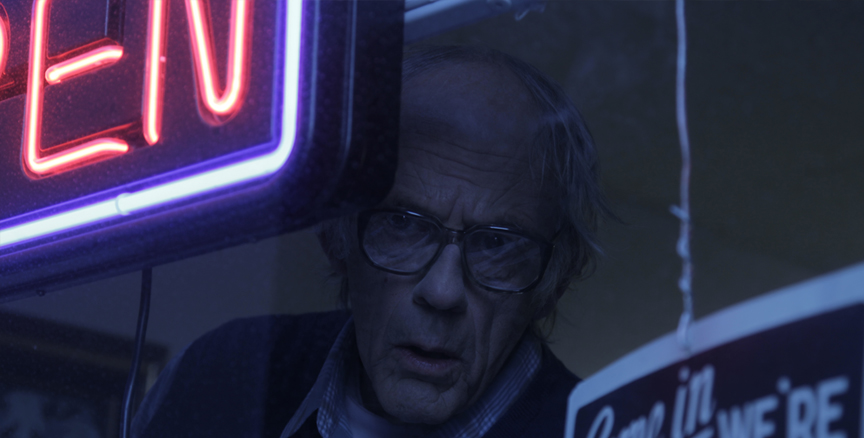 Friday Fright Nights: I AM NOT A SERIAL KILLER

After quickly selling out several screenings at the Melbourne International Film Festival, Billy O'Brien's psychodrama based on Dan Wells' best-selling YA novel will return to the big screen in Melbourne as part of our Friday Fright Nights series at the Lido Cinema in Hawthorne.

Monster Pictures will be launching its Melbourne season with this special event screening, featuring a Skype Q+A with director Billy O’Brien, puppet master William Todd-Jones and a “special guest”, followed by a themed after party, featuring the ‘Cleaver Family Daiquiri of Death’ , a specially concocted pink daiquiri emulating embalmers fluid – a post-movie cocktail to die for!