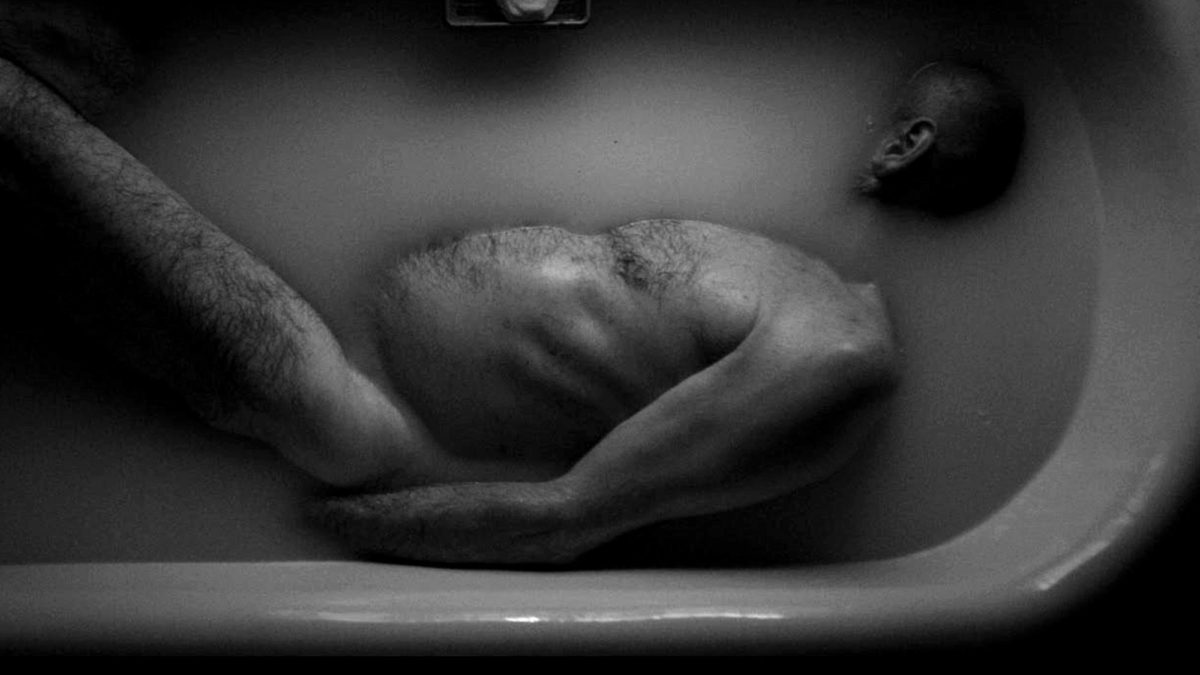 THE EYES OF MY MOTHER

Backed by Borderline Films (the stable behind CHRISTINE, JAMES WHITE and MARTHA MARCY MAY MARLENE), music video prodigy Nicolas Pesce carves his name indelibly into the psyche of audiences with one of the most memorable horror films in a very long time.

“A beautiful Leatherface for the hipster generation.” – Rolling Stone

Pesce and cinematographer Zack Kuperstein chart the stunning descent of a young woman into violence (a breakout performance by Kika Magalhaes) after she witnesses the murder of her mother.

Magnificently horrific, The Eyes of My Mother proves there is immense beauty to be found in ugliness. The mellifluous wails of Portuguese fado singer Amalia Rodrigues are the sensory balm in what is a deliciously gorgeous nightmare that simultaneously seduces and abhors in the space of one shot.  (Melbourne International Film Festival)

“Though filled with grisly, grotesque images, this is a film that doesn’t shock you with cheap scares; rather, it claws into your subconscious and lingers there.” – Vulture

The Eyes Of My Mother (Trailer) from Monster Pictures on Vimeo.