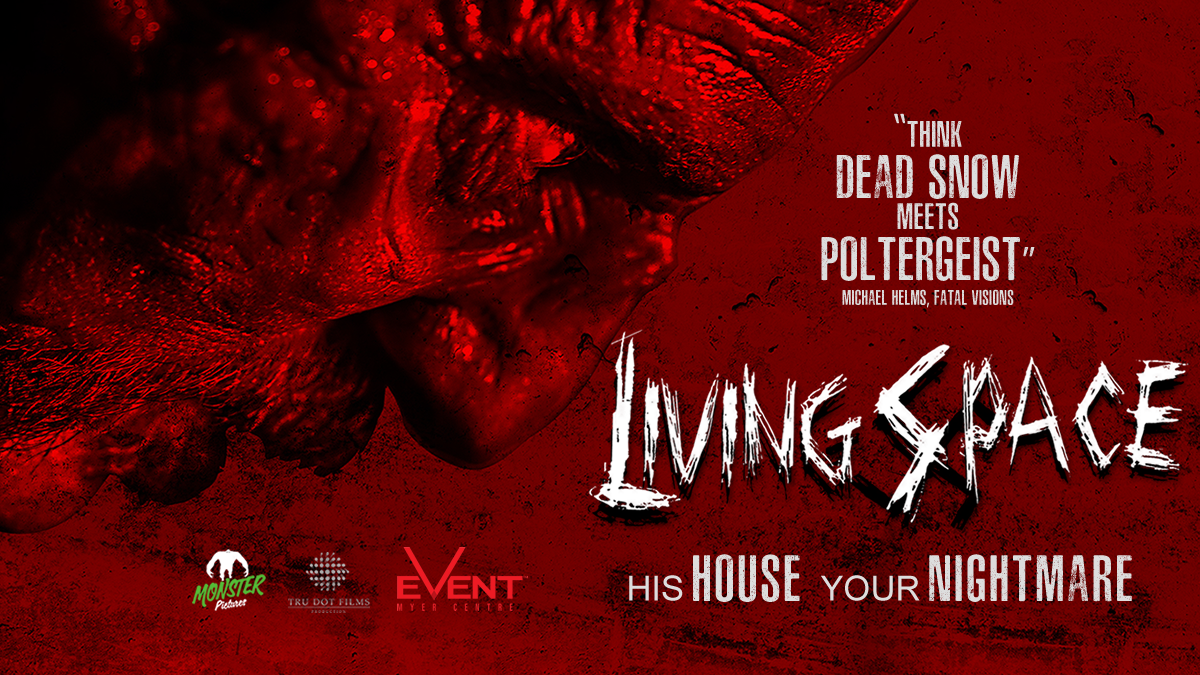 Join us for the Brisbane Premiere of LIVING SPACE followed by a Q&A with the filmmakers!

Join us for the Brisbane Premiere of LIVING SPACE at Event Cinemas Myer Centre followed by a Q&A with the filmmakers!