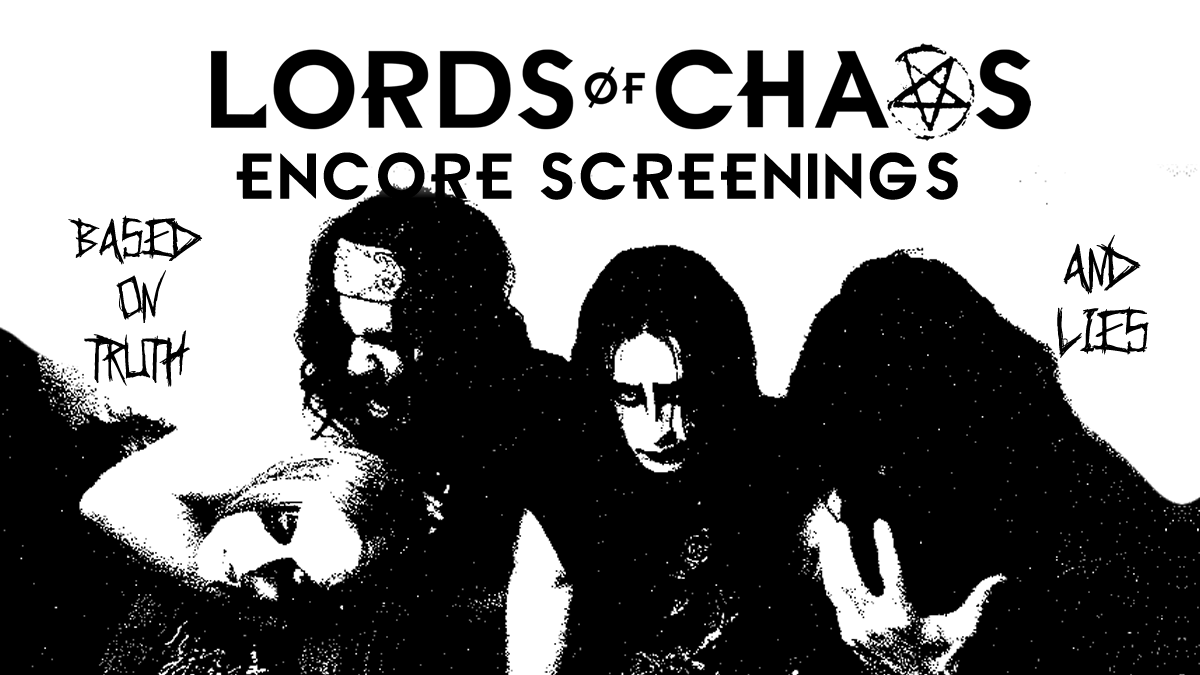 Following sold out screenings across Australia, we are pleased to present Encore Screenings for LORDS OF CHAOS at select cinemas. 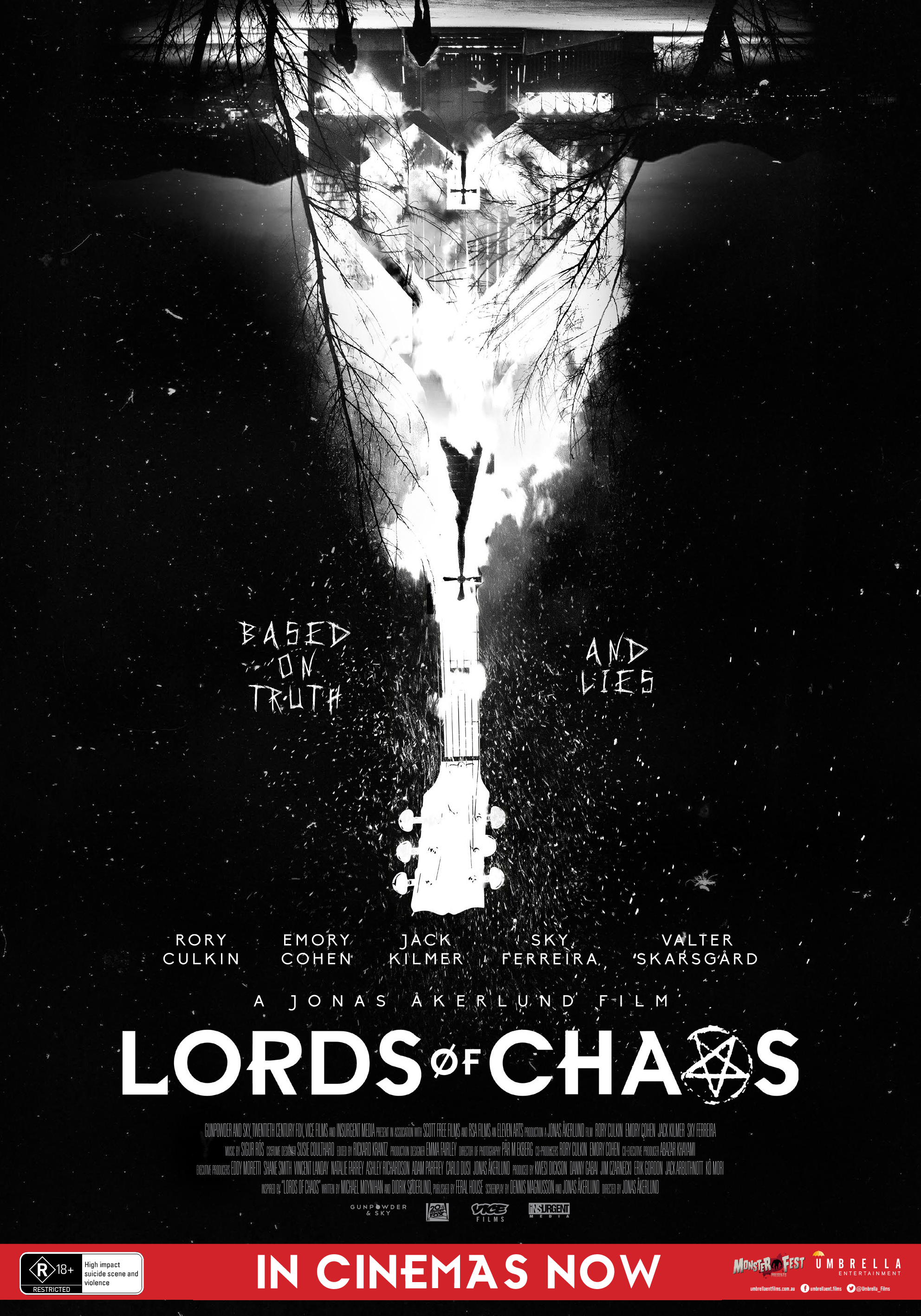