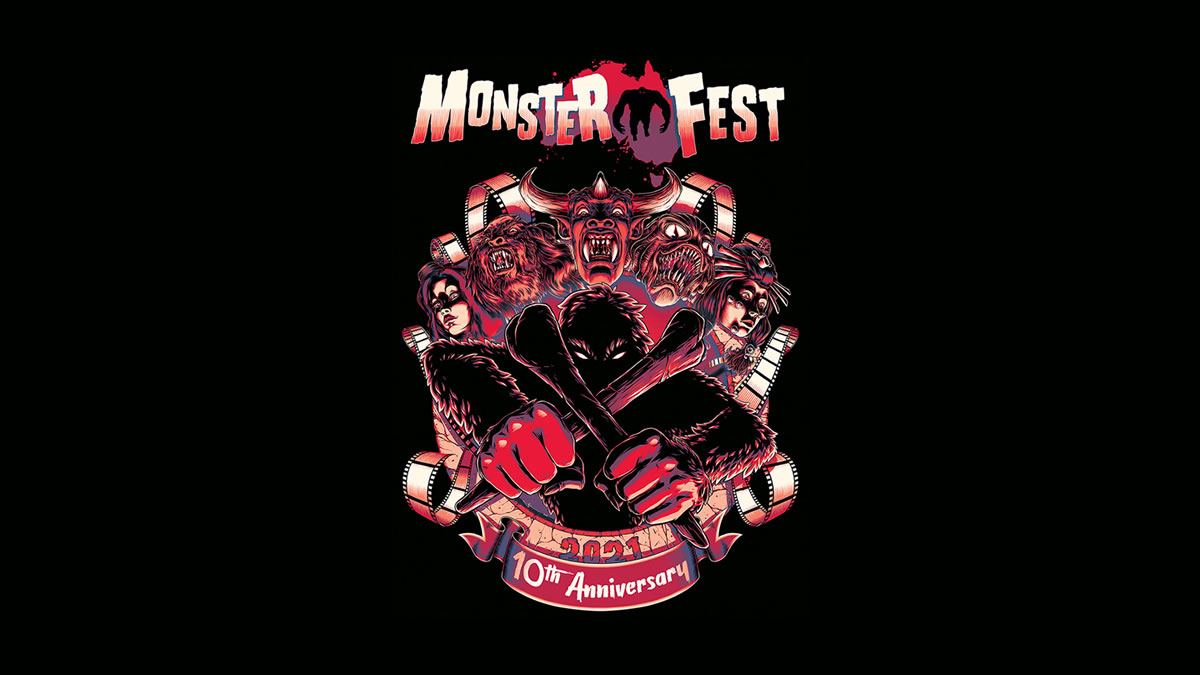 MONSTER FEST celebrates its 10th Anniversary from December 2nd – 12th at Cinema Nova with ten days of the latest and greatest genre and cult cinema programming from around the world.

Entries are still open for Short and Feature Film submissions via FilmFreeway with the final deadline to close September 25th.

VIP PASS – all access to every screening and event from Thursday 2 December to Sunday 12 December.

*5 FILM PASS – access to 5 films in the program from Thursday 2 December to Sunday 12 December with the exclusion of any programming marked ‘Special Event’.