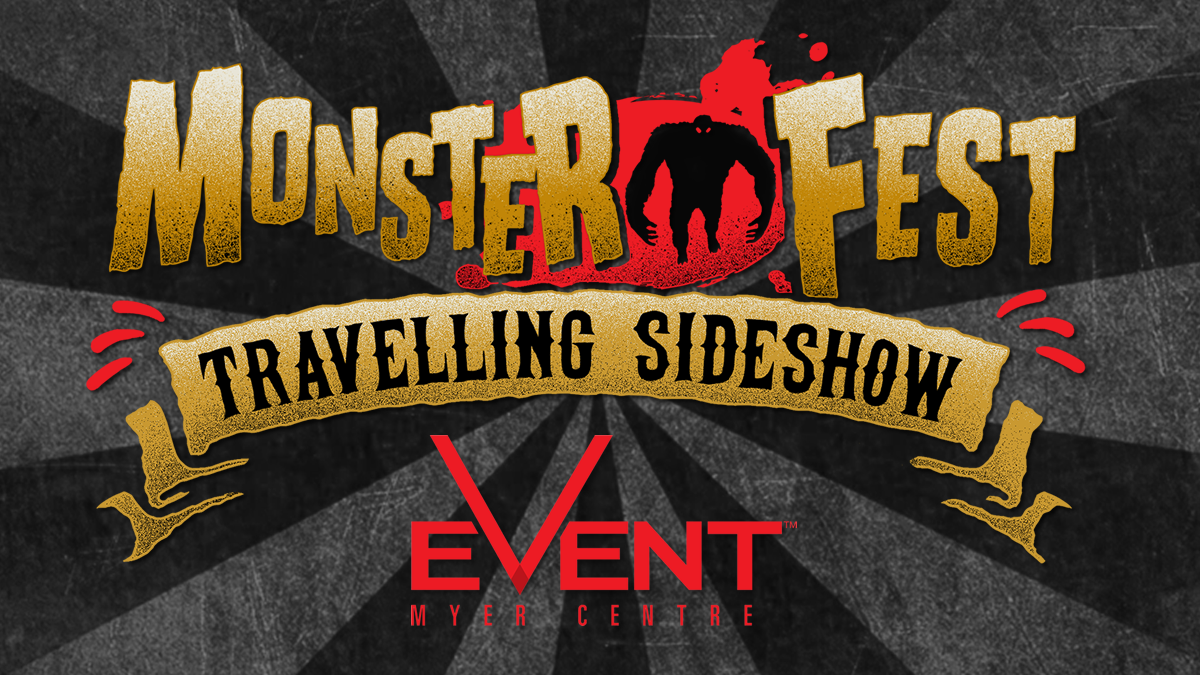 Brisbane genre fans will get another taste of Monster Pictures’ annual Melbourne-based genre film festival Monster Fest in 2018 when MONSTER FEST TRAVELLING SIDESHOW returns to Event Cinemas Myer Centre on May 25-27th, thanks to our continued partnership with Event Cinemas.

MONSTER FEST TRAVELLING SIDESHOW returns to Brisbane in partnership with Event Cinemas and at Event Cinemas Myer Centre from Friday May 25th to Sunday May 27th with a host of international, Australian and Brisbane premieres!

Epecuén was one of the most important touristic villages of Argentina. Thousands of people concurred attracted by the healing properties of its thermal waters. On November 10th 1985, a huge volume of water broke the protecting embankment and the village was submerged under ten meters of salt water. Epecuén disappeared. Thirty years later, the waters receded and the ruins of Epecuén emerged exposing a bleak an deserted landscape. The residents never returned. A group of young people takes a trip to the ruins in order to  lm a documentary about Epecuén. Ignoring warnings, and after a brief tour, they get stranded in the abandoned village. Contrary to what they thought, they begin to realise that they are really not alone.

A twisted tale of two assassins carrying out a sinister mission, a teacher battling a fatal illness, an enigmatic janitor and a curious waitress leading a dangerous double life. Murderous consequences unravel in the dead of night as their lives all intertwine at the hands of a mysterious criminal mastermind hell-bent on revenge.

When Ellen, the matriarch of the Graham family, passes away, her daughter’s family begins to unravel cryptic and increasingly terrifying secrets about their ancestry. The more they discover, the more they find themselves trying to outrun the sinister fate they seem to have inherited. Making his feature debut, writer-director Ari Aster unleashes a nightmare vision of a domestic breakdown that exhibits the craft and precision of a nascent auteur, transforming a familial tragedy into something ominous and deeply disquieting, and pushing the horror movie into chilling new terrain with its shattering portrait of heritage gone to hell.

After a run-in with the cops at a punk show goes sideways, Chelsea (Chloe Levine – THE TRANSFIGURATION) and her pals flee the city in search of a place to lay low. Running to the security of Chelsea’s old, abandoned family cabin in the woods, they fall under the watchful eye of an overzealous park ranger (Jeremy Holm – ‘House of Cards’) who holds a secret from Chelsea’s past.Set to the beat of a killer punk soundtrack (FANG, The Avengers, The Grim, Rotten UK and more) and presented in eye-popping neon colours, Jenn Wexler’s debut offers a modern take on survivalist horror that both celebrates and subverts the usual tropes—with equal parts humour, glitter and gore.

In the harsh yet beautiful Australian outback lives a beast, an animal of staggering size, with a ruthless, driving need for blood and destruction. It cares for none, defends its territory with brutal force, and kills with a raw, animalistic savagery unlike any have seen before. Believed nothing more than a myth, a legend brought to life by a drunken local, the beast ventures closer to civilization, closer to life, and ultimately, closer to death. It’s brutal, it’s bloodthirsty, it’s BOAR.

Following her aunt’s death, Colleen and her daughters inherit her house. However, during their first night in their new home, murderers enter the home, putting Colleen in a situation where she must fight to save her daughters’ lives. When the girls suffer a terrible trauma during the night, their disparate personalities diverge even further. The eldest daughter, Beth, is said to become a famous horror author with a perfect family and life in Los Angeles, while her sister, Vera, can’t cope and loses her mind faced with an unshakable sense of paranoia. Sixteen years later the daughters and mother reunite at the house where Colleen and Vera continue to reside. It is then that strange events begin to take place.