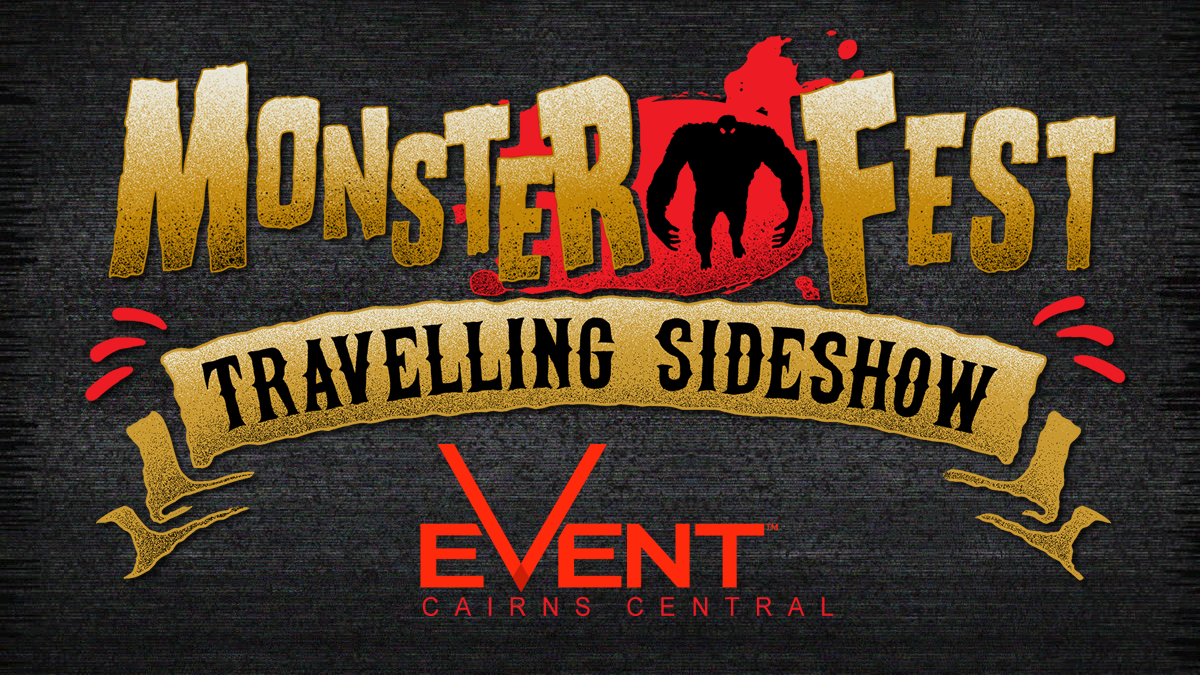 MONSTER FEST TRAVELLING SIDESHOW is a mix of horror-centric highlights around the globe! Opening with the North Queensland Premiere of THROWBACK filmmaker Travis Bain’s LANDFALL, a cat and mouse thriller that pits its protagonists against both their fellow man and mother nature.

In association with Umbrella Films, we are proud to present the World Premiere of the all-new 4K restoration of Russell Mulcahy’s 1984 Australian masterpiece, RAZORBACK.

Another 4K restoration making its North Queensland debut is a 40th Anniversary screening of SUSPIRIA, from Italian master of horror, Dario Argento.

Closing the festival and direct from its MONSTER FEST Australian Premiere is the latest from BACKCOUNTRY filmmaker Adam MacDonald, PYEWACKET, an occult thriller that will have you on the edge of seven seats from where you first sat when you entered the cinema.

A young couple in North Queensland are trapped in their beach house by three armed fugitives carrying a sealed Esky containing unknown contents, They must rely on their wits and cunning to survive as a severe tropical cyclone looms.

When Oscar’s dreams of becoming a rockstar are brutally crushed and her boyfriend leaves, taking the cat with him, Oscar is forced to take a long hard look at herself. Oscar travels to a ghost town called Tarnation where she and a group of friends have rented a cabin in the woods for a weekend away. Unfortunately the cabin is host to a cursed painting and the surrounding woods are literally, Satan’s playground. Oscar soon finds herself battling a demon unicorn, possessed souls and Satan himself in an epic battle for her soul.

Leah, a teenage girl is forced to move to a house in the woods by her unstable mother after the painful passing of her father. Feeling trapped and hopeless, Leah turns to Black Magic to release her anger. She naively performs an occult ritual found in a book on her bedroom shelf to evoke the spirit of a witch to kill her mother. Stricken by guilt, Leah desperately tries to reverse the spell, but soon realizes she has awoken something in the woods, and nothing can prepare Leah for the terror she has unleashed. 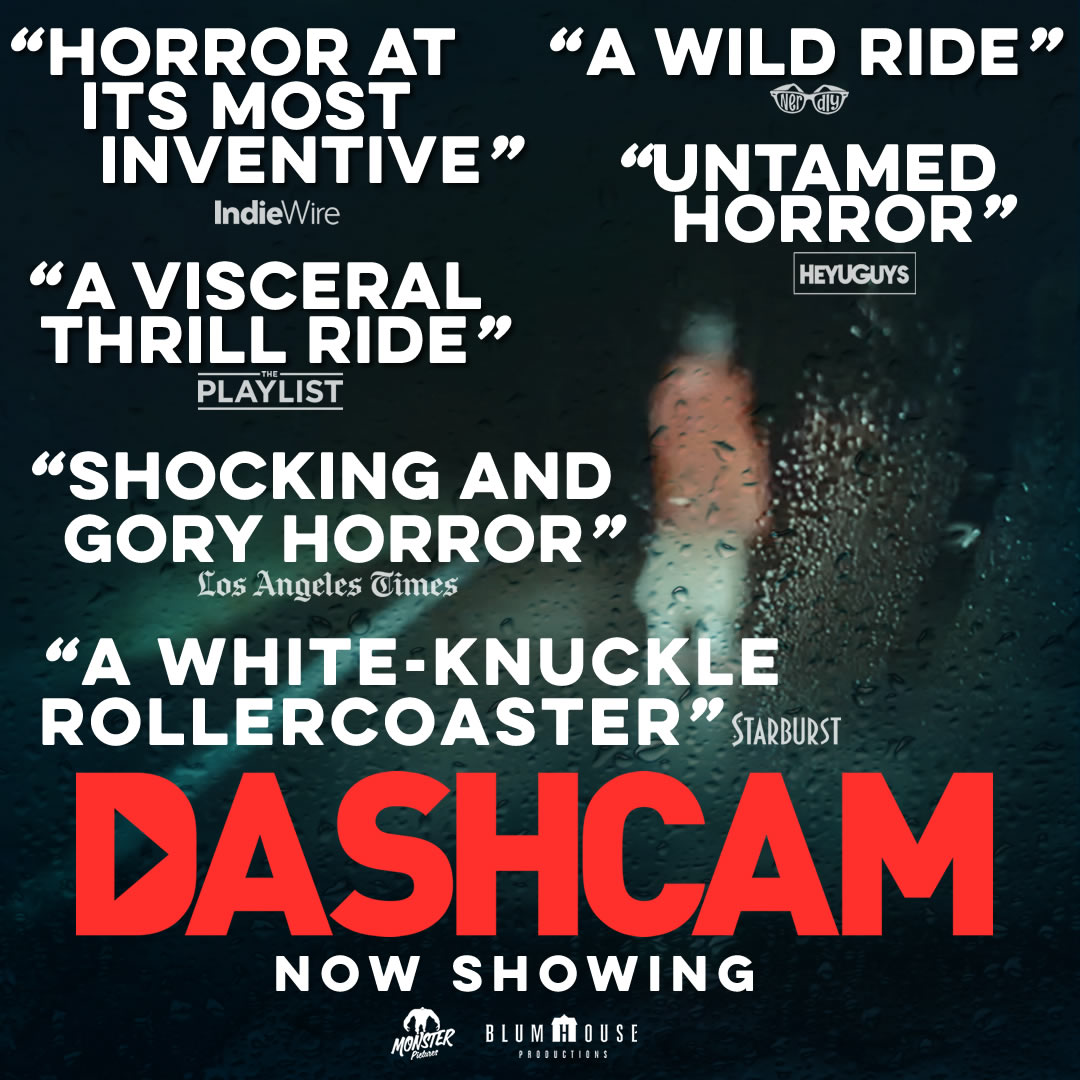