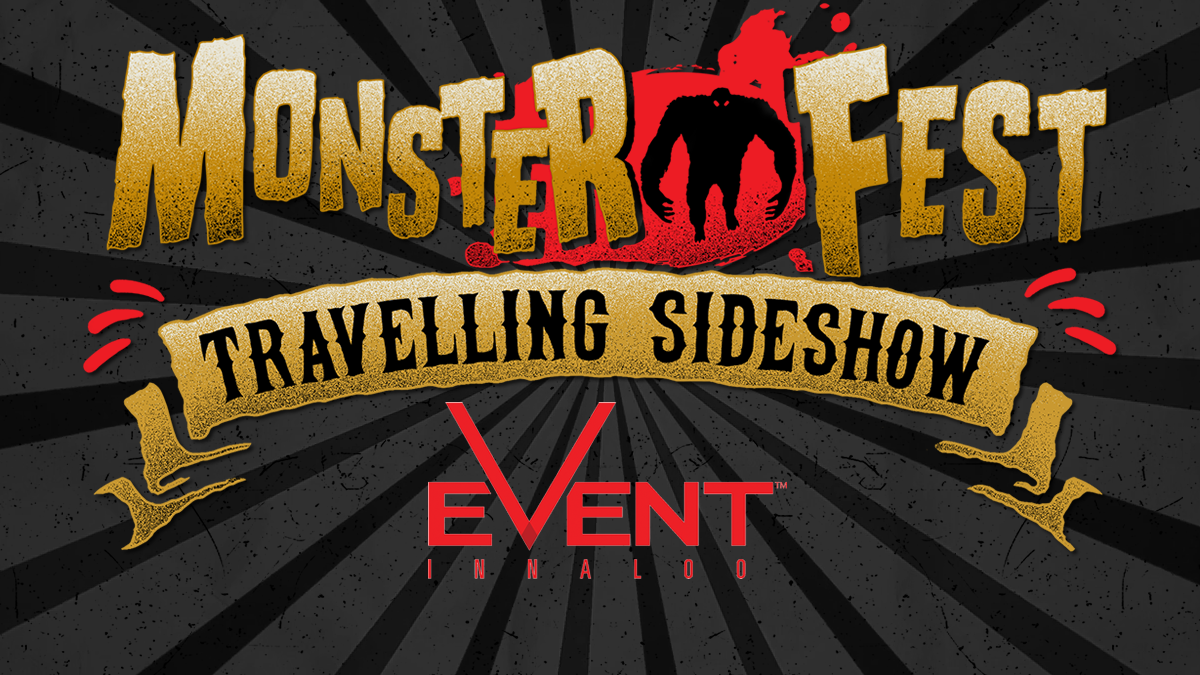 Perth genre fans will get another taste of Monster Pictures’ annual Melbourne-based genre film festival Monster Fest in 2018 when MONSTER FEST TRAVELLING SIDESHOW returns to Event Cinemas Innaloo on October 19th - 21st, thanks to our continued partnership with Event Cinemas.

Recently divorced and reeling, Edgar returns to his childhood home to regroup his life. When Edgar finds a nefarious looking puppet in his deceased brother’s room, he decides to sell the doll for some quick cash. Girl-next-door Ashley and and comic book pal Markowitz join Edgar for a doomed road trip to an auction at a convention celebrating the 30th Anniversary of the infamous Toulon Murders. All hell breaks loose when a strange force animates the puppets at the convention, setting them on a bloody killing spree that’s motivated by an evil as old as time.

WWF wrestler “Rowdy” Roddy Piper plays John Nada, a homeless, unemployed construction worker who discovers a pair of sunglasses that when worn suddenly reveal a world run by yuppie aliens intent on keeping the human race brainwashed and sedate with subliminal messages fed through advertising and the media. Luckily for us all John Nada is a man of action and so begins the fight-back (including perhaps the longest fistfight in cinema’s history) to save humankind.

Deep in the basement of an abandoned church, once run by a sinister religious sect, lies a strange bottle of green liquid being investigated by a group of local theoretical physics students. But as the night draws on the students soon release that the strange relic holds a dark and powerful force beyond their control. A force that could well be the essence of pure evil: the remains of Satan himself.

A darkness swirls at the centre of a world-renowned dance company, one that will engulf the troupe’s artistic director, an ambitious young dancer, and a grieving psychotherapist. Some will succumb to the nightmare. Others will finally wake up.

Dario Argento’s undisputed horror masterpiece is widely considered to be the most shocking and hallucinatory horror movie in history and is described by Argento himself as “an escalating experimental nightmare”. SUSPIRIA stars Jessica Harper as a young American ballet student who arrives at a prestigious European dance academy and is confronted by a series of bizarre and horrific deaths. Packed with ultra gory effects and dazzling cinematic set pieces, SUSPIRIA is a gruesomely gothic masterpiece of the macabre.

It’s been 6 long years since the hit and run accident that put disgraced former detective Edmond Bloom in a wheelchair and killed his wife Juliette. With the killer never identified, Edmond spends his days pouring over clues under the care of his submissive 20-year-old daughter Charlotte whom he indirectly blames for the tragedy. On a hot summer’s day, a broken and remorseful stranger appears claiming to be the driver of the car the night of the accident and begs Edmond for either forgiveness or punishment. With the killer now revealed, Edmond can finally get closure on what happened. The problem is, Edmond didn’t catch him and there’s no way he will let 6 years of hard detective work go to waste. Instead of seeking retribution for the past, he concocts a selfish and dangerous plan involving himself, the stranger and his daughter. Guilt, desire and resentment surface as the plan spirals out of control.