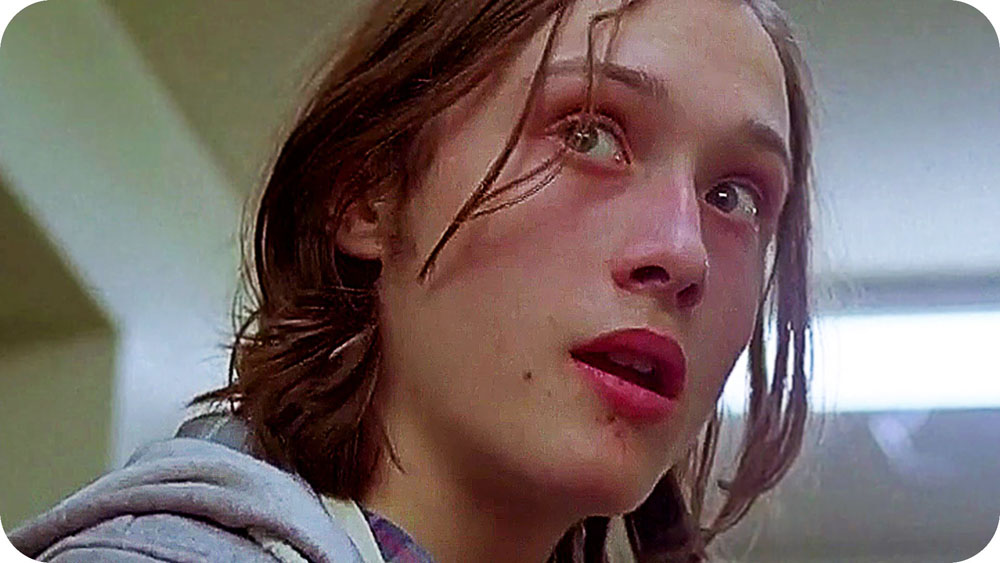 Monster Fest at SUFF: I AM NOT A SERIAL KILLER

Filmmaker Billy O'Brien cunningly turns the familiar ordinariness of America's small-town heartland into a dangerous and wintry other world.

If David Cronenberg dropped acid while directing a Dexter prequel with a supernatural twist, it would probably look a little something like I Am Not a Serial Killer. Based on the best-selling YA novel by Dan Wells, starring Max Records (all grown up from his appearance in Where the Wild Things Are) and a brilliant turn by Back to the Future’s Christopher Lloyd, the film is a darkly heartfelt, astonishingly foreboding, and imaginatively sinister tale of a teenager battling to repress his violent, psychopathic urges. Raised in a mortuary, John’s own nascent urge to murder makes him a perfect amateur sleuth when an organ-harvesting serial killer strikes his folksy Mid-Western town. Directed by BAFTA-nominated filmmaker Billy O’Brien (Isolation) and shot on grainy 16mm by Robbie Ryan (hot off lensing Ken Loach’s Palme d’Or winner I, Daniel Blake and Andrea Arnold’s Jury prize winner American Honey), I Am Not A Serial Killer is resplendent with the DP’s trademark naturalism, turning the snow-covered town into a character all of its own, engulfing the characters and evoking a pathos and horror that lands a one-two knockout combination!

“An endearing first adaptation of Dan Wells’ YA series” (Variety)