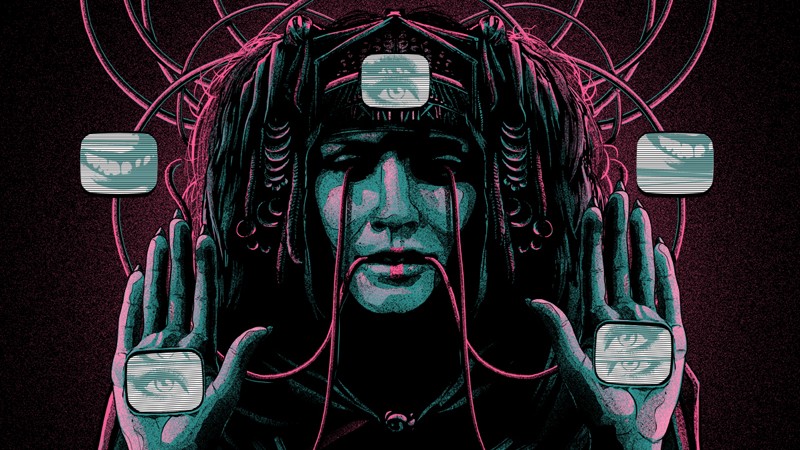 Neil Foley & Kier-La Janisse at ‘Friday on My Mind’

Friday on My Mind is a series of FREE talks* curated and hosted by AFTRS where cinephiles, industry, students and film-lovers alike can soak up some creative mind fuel - supplied by some of the best and brightest in the screen arts and broadcast industries.

Genre! Genre! Genre! This fortnight we delve into the always mind expanding, and sometimes weird and wacky world of genre films. Host James Hewison will be chatting to film writer and programmer Kier-La Janisse, and co-owner and co-director of film distribution company Moster Pictures Neil Foley. James will pick their brains to dissect all things genre, how genre films can get made through to how and where they can be seen, as well as their upcoming genre film festival ‘Monster Fest.’

Kier-La Janisse is a film writer and programmer based in Canada, Editor-in-Chief of Spectacular Optical Publications, founding director of The Miskatonic Institute of Horror Studies and the Festival Director of Monster Fest in Melbourne, Australia. Kier-La has written extensively on the subjects of horror and genre films and published several books such as House of Psychotic Women: An Autobiographical Topography of Female Neurosis in Horror and Exploitation Films, and A Violent Professional: The Films of Luciano Rossi,as well as contributing regularly to genre journals. She is currently the Festival Director and Head Programmer of Monster Fest.

Neil Foley has worked in various roles within the entertainment industry since graduating from RMIT Media Arts in 1993, which ultimately resulted in him producing his first feature film in 1998  ‘BIGGER THAN TINA’ which was released theatrically by Palace Films.  In 2010, Neil and business partner Grant Hardie established the label Monster Pictures. Since 2010, Neil and Grant Hardie have worked together to turn Monster Pictures into Australia’s foremost genre distribution company. During this time they also launched Monster Fest which is now in its 6th year.