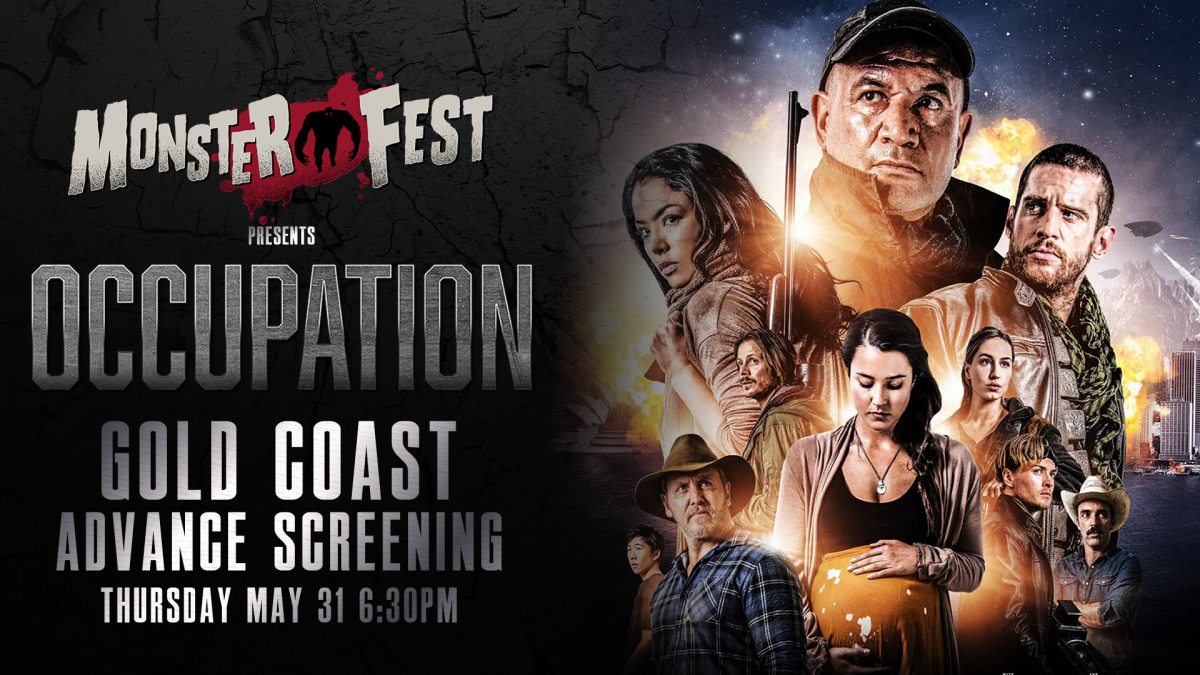 MONSTER FEST Presents an advanced screening of OCCUPATION on the Gold Coast.

The time is here to save Australia. MONSTER FEST Presents an advanced screening of OCCUPATION at Event Cinemas Pacific Fair on the Gold Coast on Thursday May 31st.

Tickets were snapped up fast for the Brisbane screening so you won’t want to miss out on this! Be one of the first in the world to see OCCUPATION.