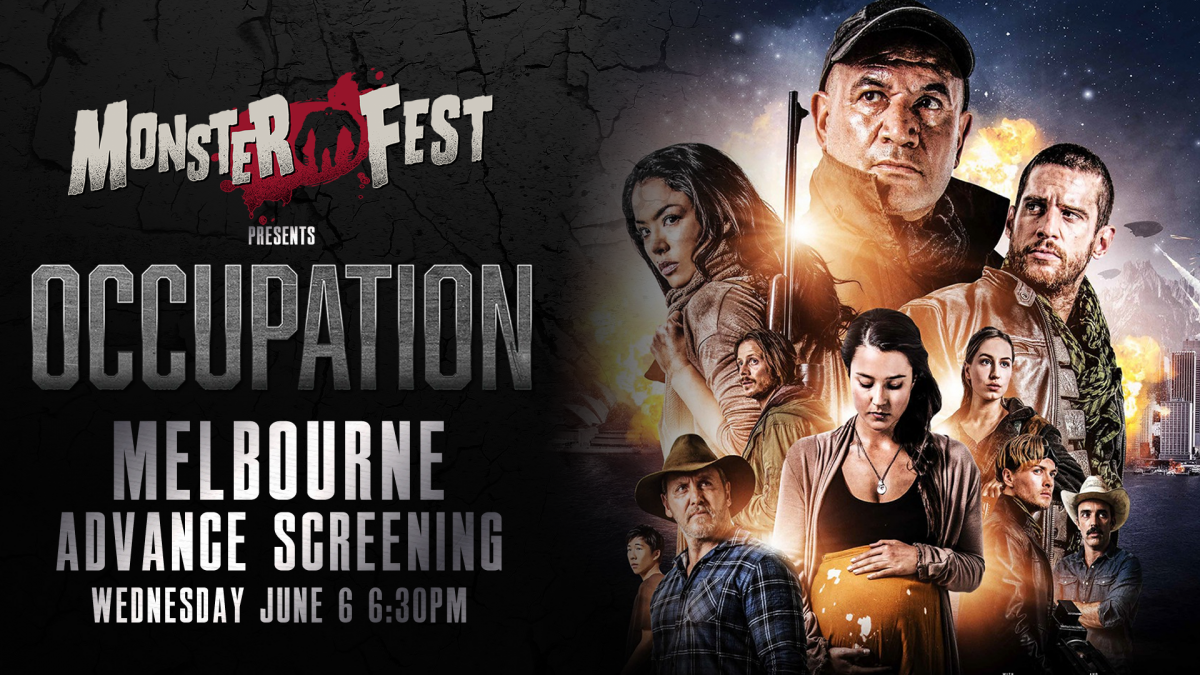 MONSTER FEST Presents an advanced screening of OCCUPATION in Melbourne.

The time is here to save Australia. MONSTER FEST Presents an advanced screening of OCCUPATION at Cinema Nova in Melbourne on Wednesday June 6th.