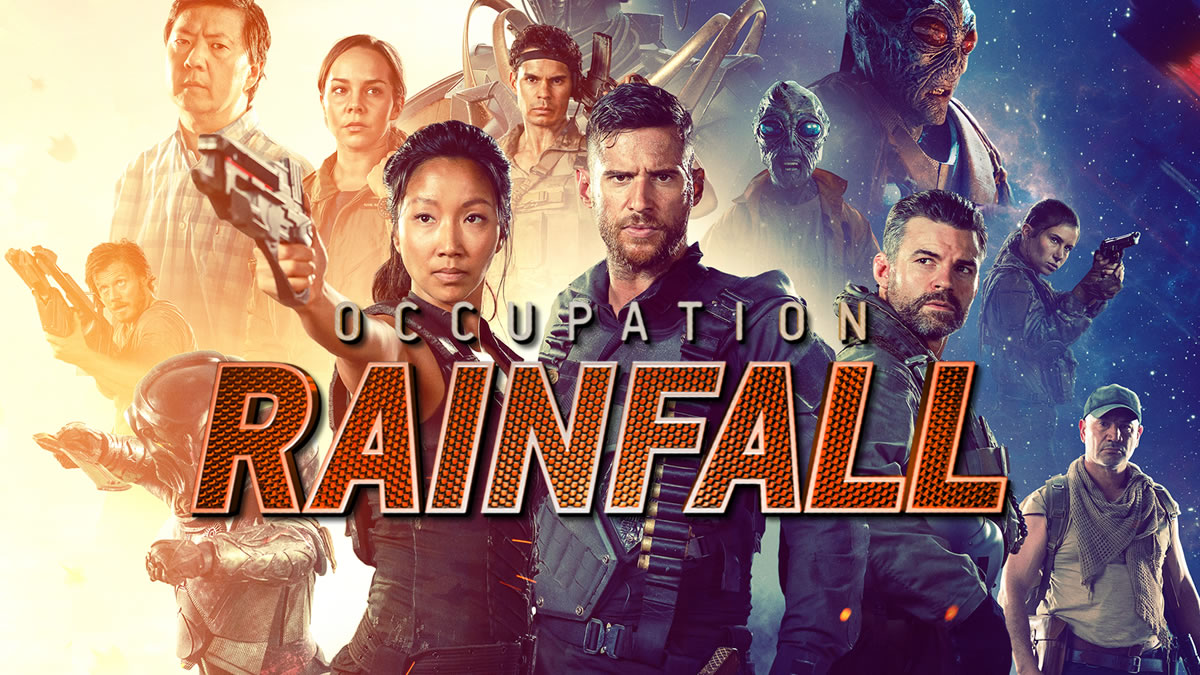 OCCUPATION RAINFALL now playing in cinemas across Australia, see below for list. 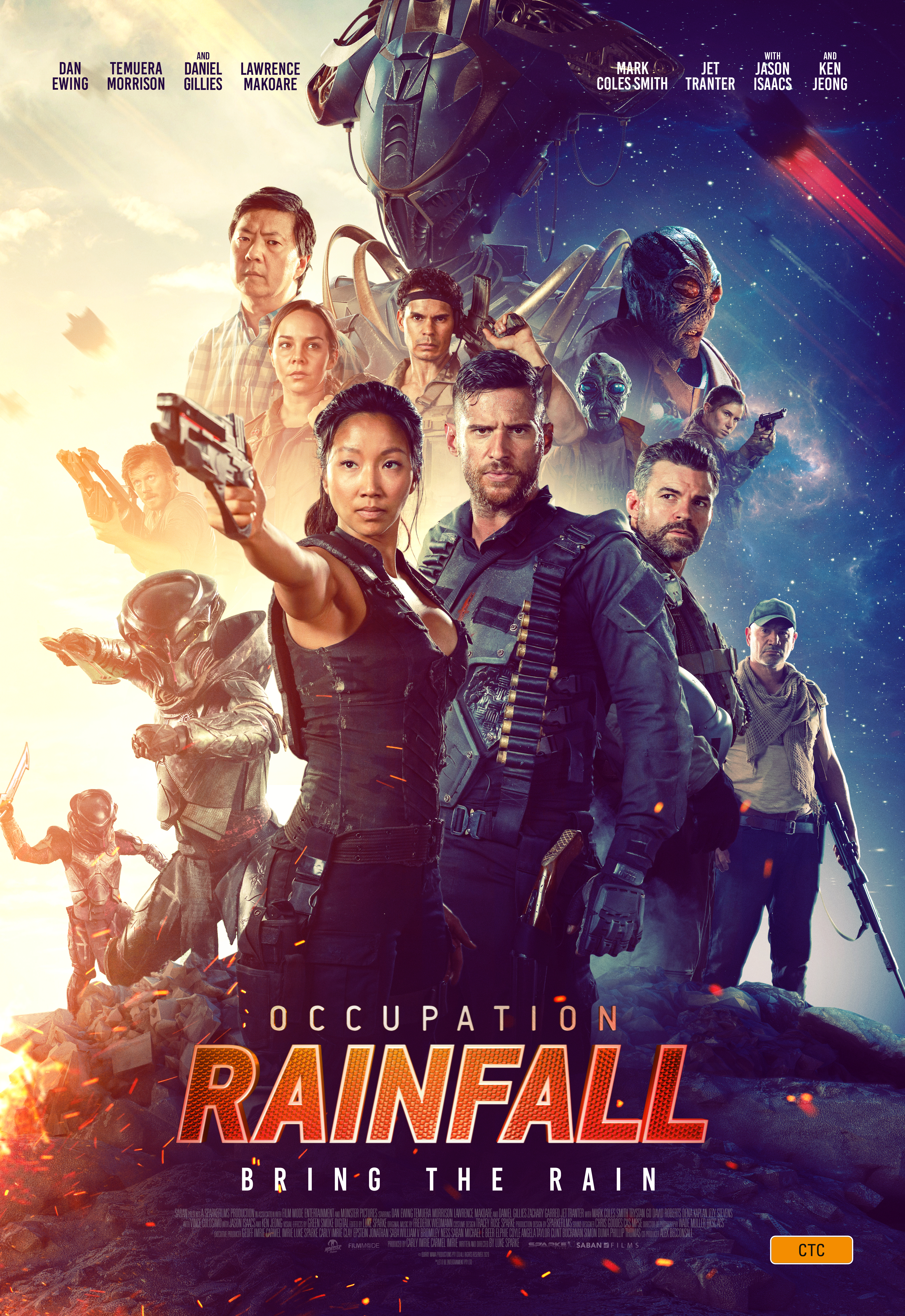