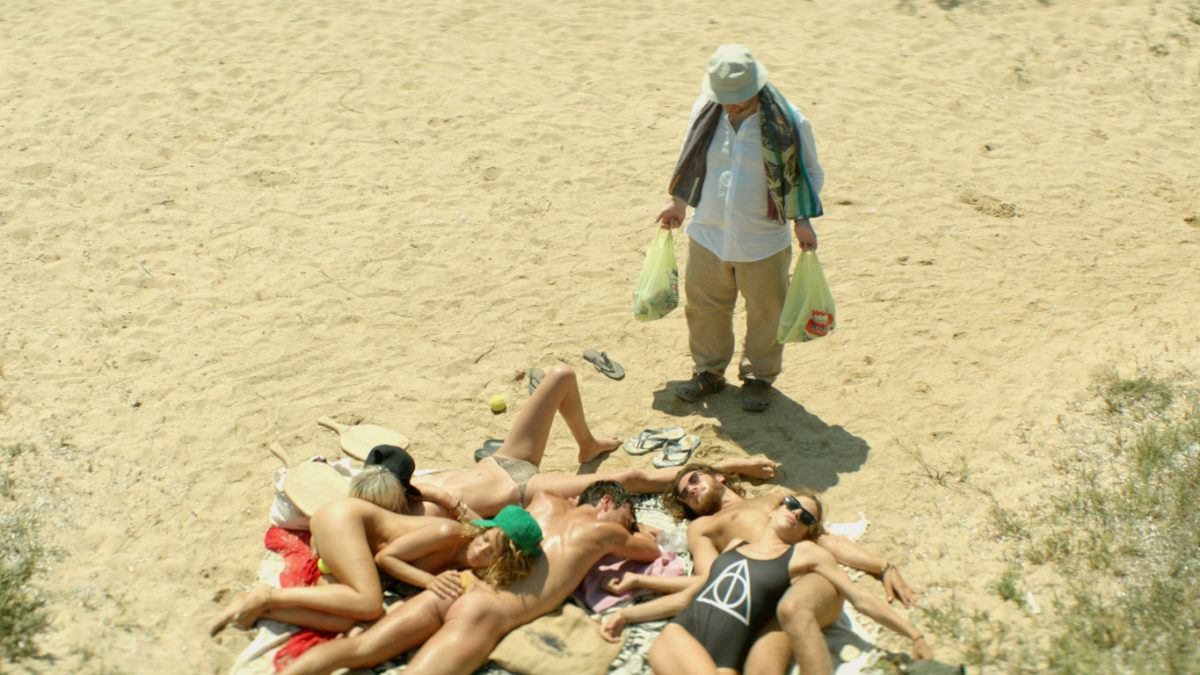 On a small, sun-drenched Greek island, resident doctor Kostis (an excellent Makis Papadimitriou, who can also been seen in this year’s Chevalier) develops an infatuation with young, sexually uninhibited tourist Anna, who lives in a world free of responsibility, dictated by hedonism. Blinded by the desire to escape his mundane middle-age existence, Kostis attempts to re-enter a lifestyle fuelled by decadence but the harsh reality of his sagging, pale skin juxtaposed against Anna and her friends’ naked golden tans is only the beginning of his ruination.

Boldly directed by Argyris Papadimitropoulos (co-director of Wasted Youth, MIFF 2011), Suntan is a decisive, disconcerting exposition of our endless race against the clock and the need to recognise when it’s time to farewell nights laden with shot glasses and promiscuity.