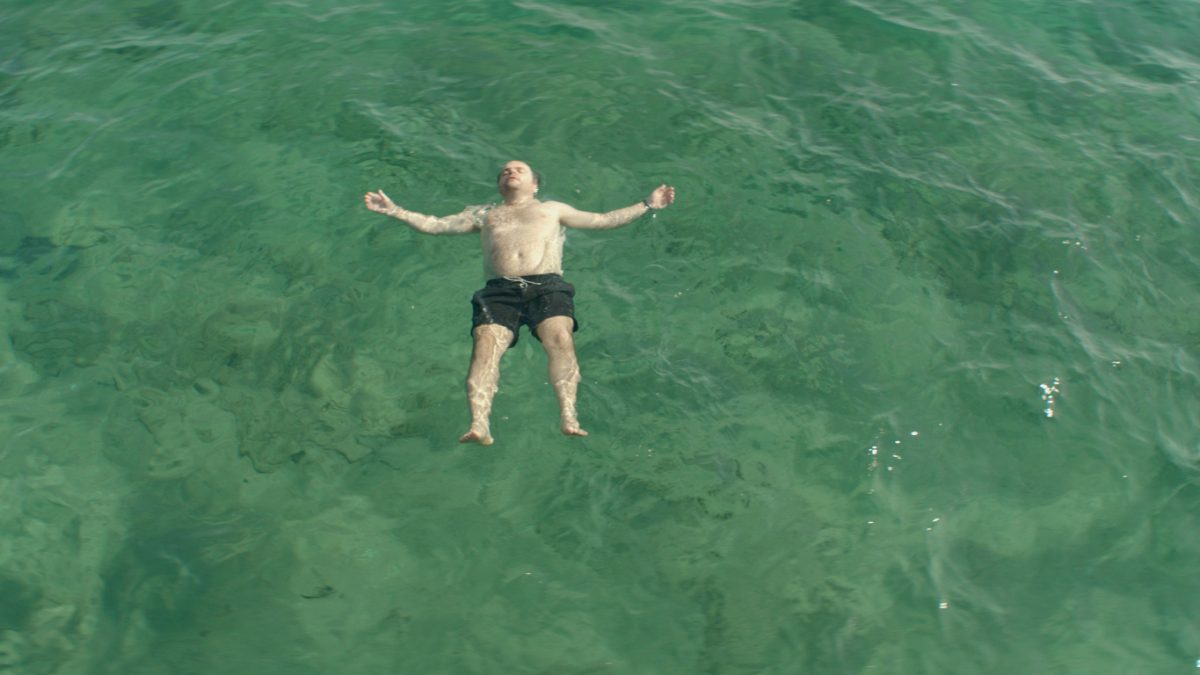 Monster Pictures' most oddball acquisition of 2016, the squirm-inducing SUNTAN, traumatizes audiences this October courtesy of the Greek Film Festival!

“Midlife crises don’t get much messier than [this].” Screen Daily

The hedonistic shenanigans of summer take a creepy turn into dark territory with Argyris Papadimitropoulos’ unsettling depiction of a lonely, middle-aged doctor who takes an unhealthy shine for a young tourist.

Kostis (a remarkably raw performance by Makis Papadimitriou, also appearing in Chevalier at this year’s GFF) arrives on the little island of Antiparos in the middle of winter where he is the new GP. What starts as a drab community transforms into an island paradise as soon as the summer swings around. When the much younger, sexually liberated tourist Anna arrives, Kostis does everything he can to impress her, even if it means outstaying his welcome.

A visually seductive depiction of a Greek summer, Suntan is an enthralling exercise in voyeurism and the violent depths of one man’s obsession. Note: Stay until the end credits have finished rolling.