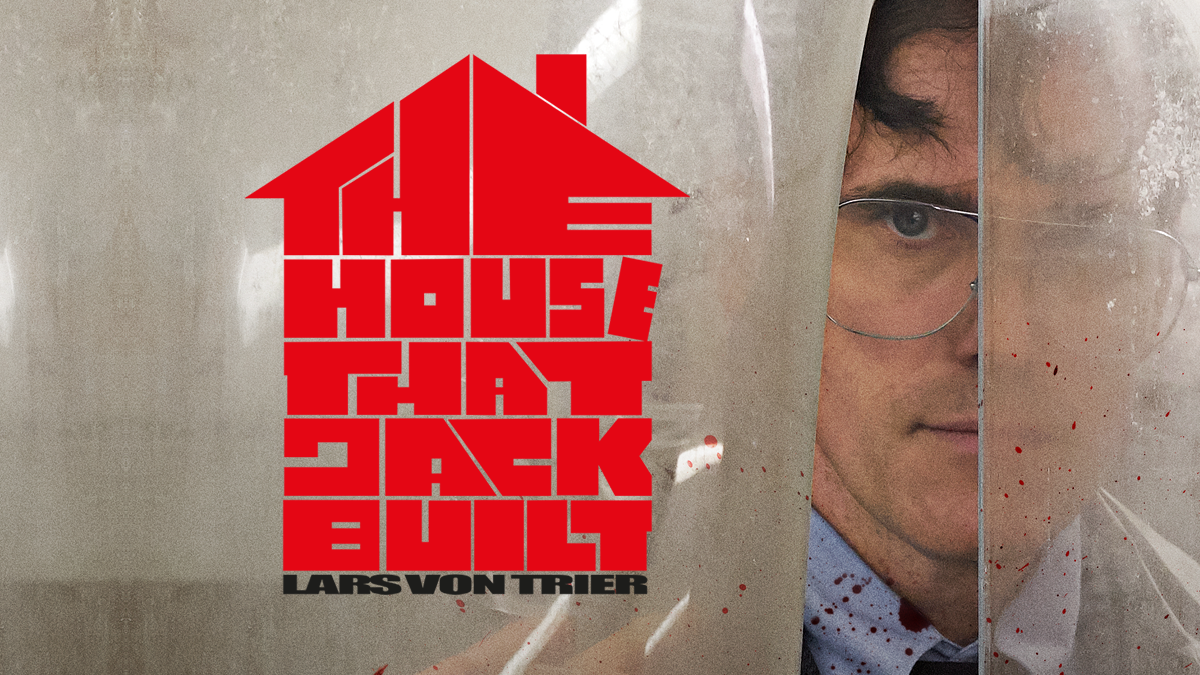 Following on from two sold-out screenings at last November’s Monster Fest VII: The Homecoming in Melbourne, where it was awarded ‘Best Director’ at the closing night awards ceremony, THE HOUSE THAT JACK BUILT is now screening in select cinemas across Australia. 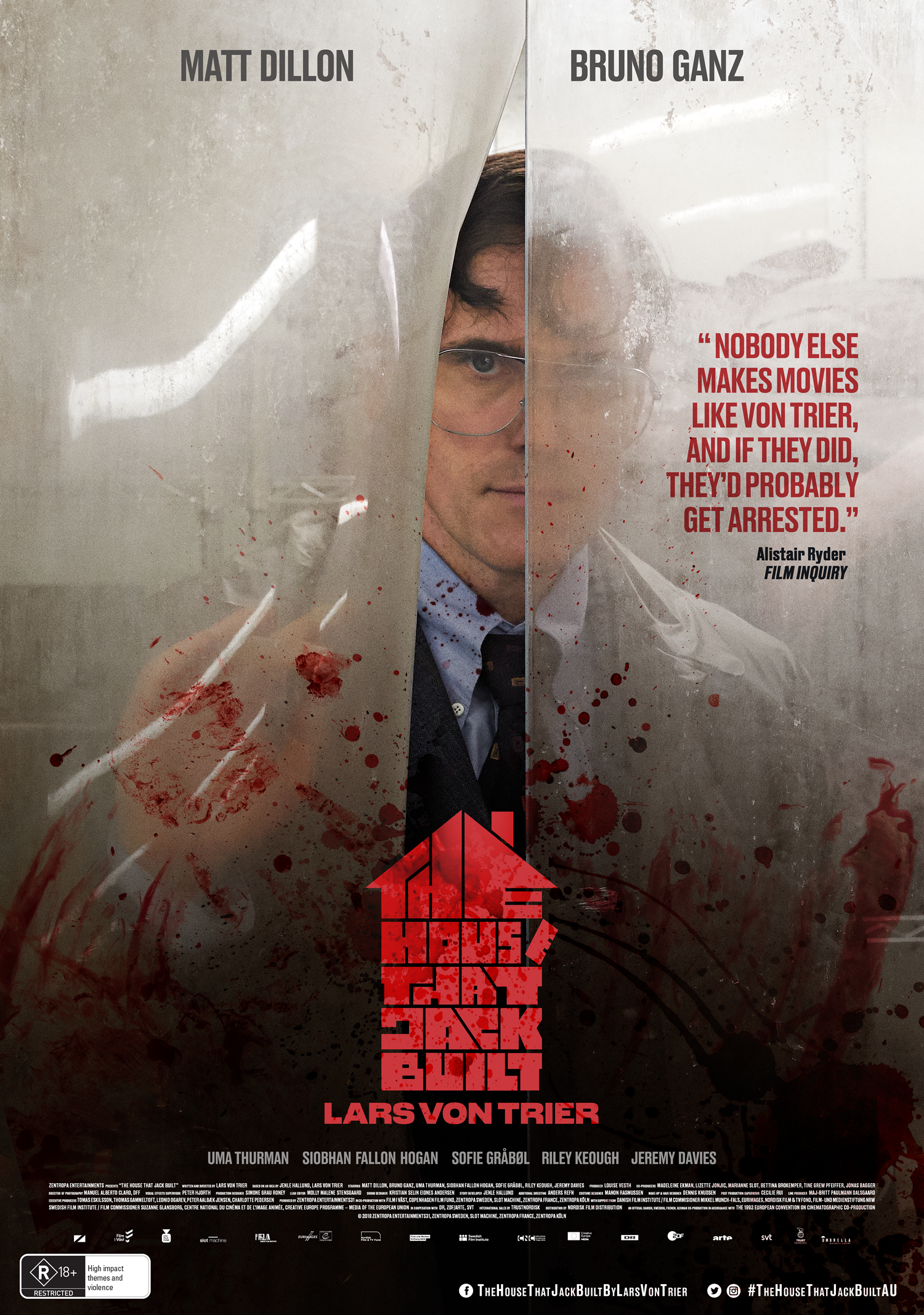