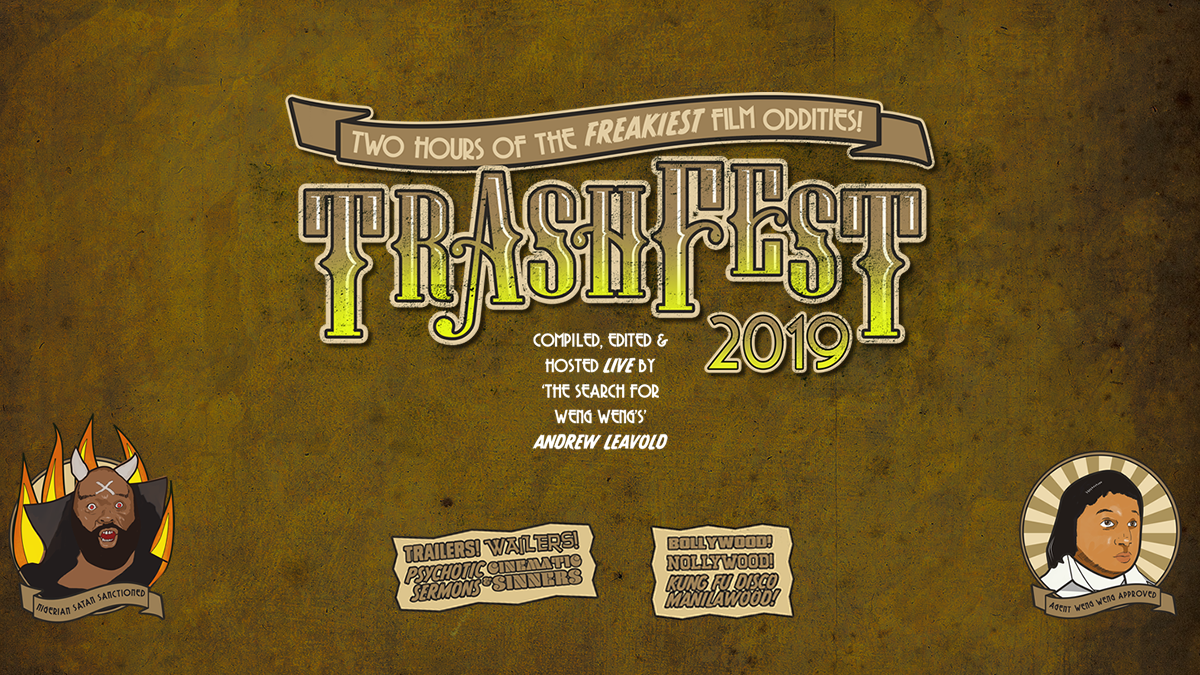 Andrew Leavold will also be present to introduce the program, and launch the Kickstarter campaign for his latest venture, FILM SAFARI – a guided tour of film locations in exotic locales, starting this October in Spain and Mexico! 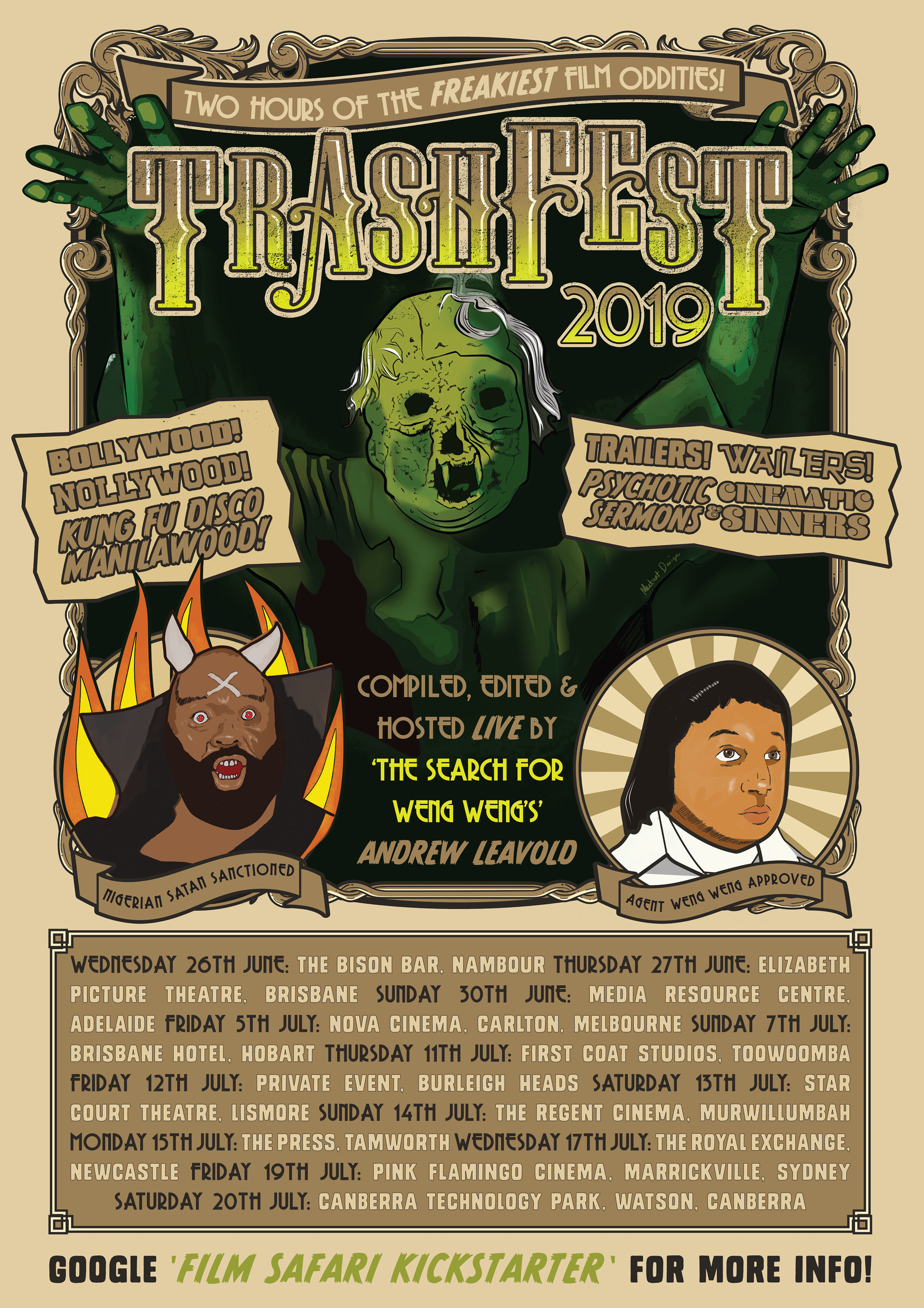