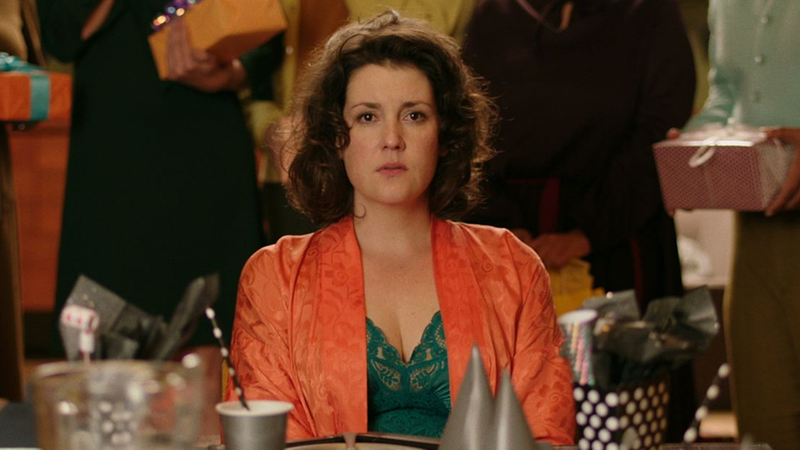 XX will have its Tasmanian premiere as the opening night film of the Stranger With My Face International Film Festival.

XX represents the spirit of experimentation and ingenuity that is ushering in the new ‘golden age‘ of women-directed horror.

Producer/director/screenwriter Roxanne Benjamin will be present in person to talk about her many roles on this project and her influential championing of the anthology in general (she was producer of V/H/S, widely credited with sparking the current renaissance of the form).