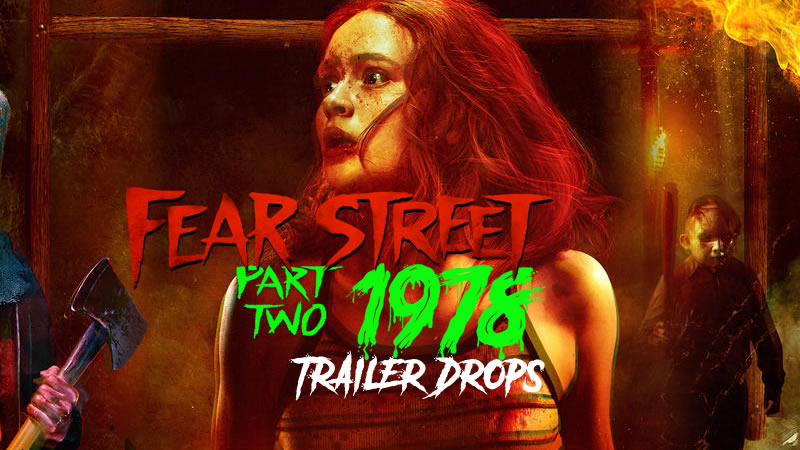 Have you caught FEAR STREET PART 1: 1994 since it premiered on Netflix last Friday? What shocked you more the epic amount of gore (…for a Netflix film) or the whooping amount of nineties tunes on the soundtrack?

Netflix dials up the instant gratification this week with the second film in the trilogy, FEAR STREET PART 2: 1978, dropping this Friday and here’s the Official Trailer…

Shadyside, 1978. School’s out for summer and the activities at Camp Nightwing are about to begin. But when another Shadysider is possessed with the urge to kill, the fun in the sun becomes a gruesome fight for survival. 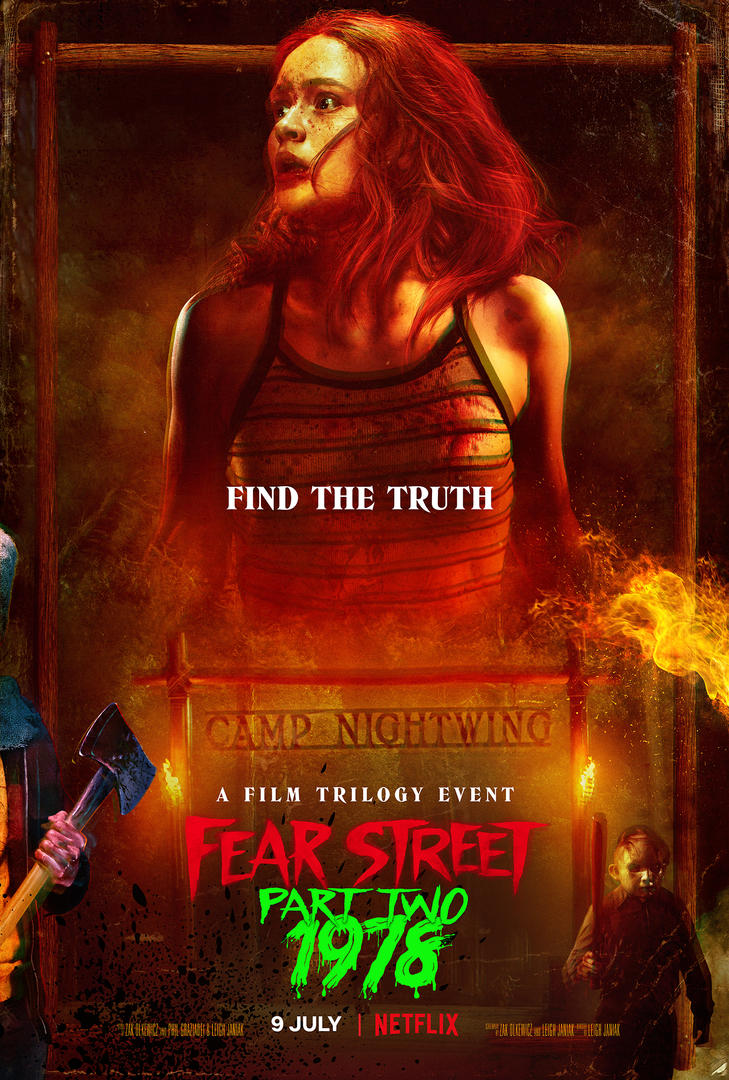