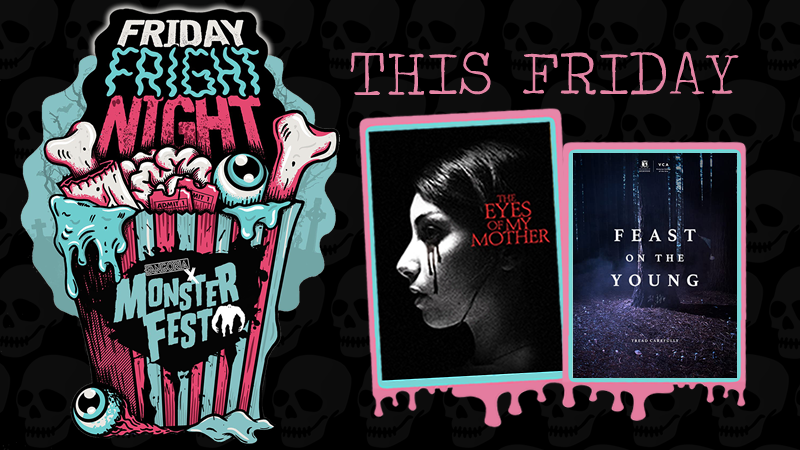 THE EYES OF MY MOTHER Headlines FRIDAY FRIGHT NIGHT This Week!

Those who joined us last FRIDAY FRIGHT NIGHT for CAT SICK BLUES where not only treated to an introduction from co-writer/director Dave Jackson & actor Matthew C. Vaughn but also a running text commentary from composer Matthew Revert!

If you missed our event, don’t despair as you can rent or buy CAT SICKS BLUES digitally or physically but heads up from Wednesday April 29th we’ll be offering 50% OFF the digital rental  so stay tuned!

Now on to this week’s programming, our headliner is the bleak, brutal and brilliant debut feature from writer/director Nicolas Pesce (PIERCING, THE GRUDGE), THE EYES OF MY MOTHER with an exclusive introduction from actress Kika Magalhães.

One of the most disturbing horror films of 2016, THE EYES OF MY MOTHER lingers with you long after the final credits roll. Shot in mesmeric black and white, THE EYES OF MY MOTHER bucks traditional horror tropes to create what could be considered a new style of American Gothic. Magnificently horrific Nicolas Pesce’s debut feature is a deliciously gorgeous nightmare that simultaneously seduces and abhors.

In keeping with the MONSTER FEST tradition, we’ll be presenting this online incarnation of FRIDAY FRIGHT NIGHT in the same fashion as we would in the cinema with pre-show entertainment!

This week’s pre-show includes Katia Mancuso‘s MONSTER FEST 2018 award-winner for ‘Best Victorian Short’ FEAST ON THE YOUNG, which follows a troubled teenager who must save her little sister from a bloodthirsty fairy lurking in the forest before it devours them both. 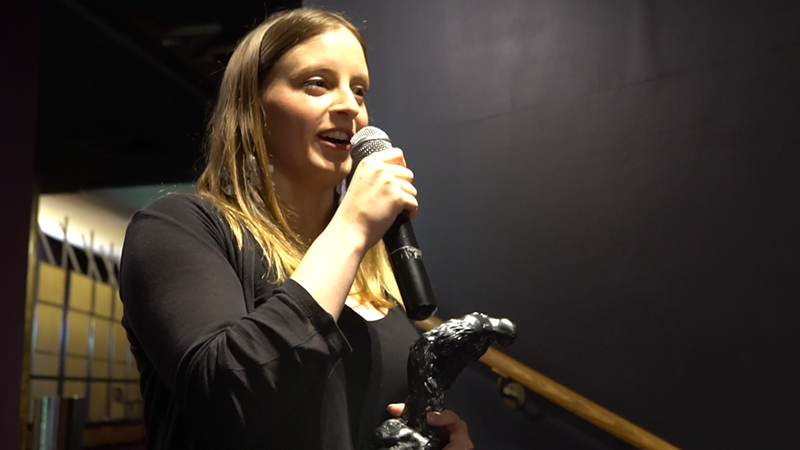