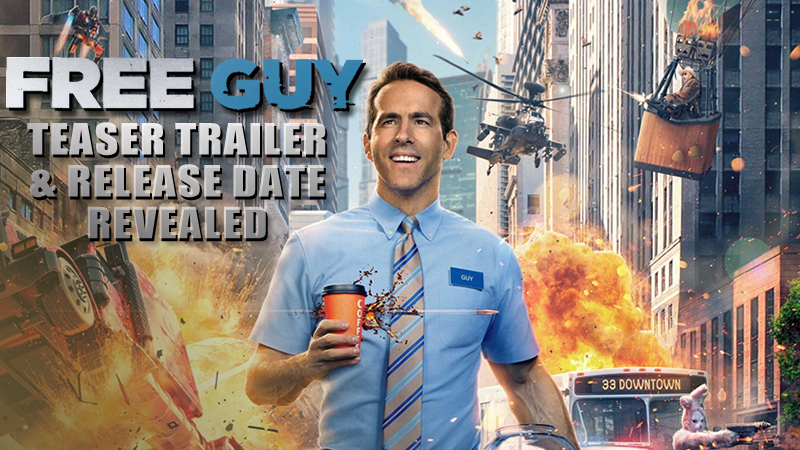 Reynolds plays a bank teller who discovers he’s actually a background player in an open-world video game, decides to become the hero of his own story…one he rewrites himself. Now in a world where there are no limits, he is determined to be the guy who saves his world his way…before it is too late.

Penned by screenwriter Matt Lieberman (THE ADDAMS FAMILY, THE CHRISTMAS CHRONICLES) and Zak Penn (READY PLAYER ONE), FREE GUY is directed by Shawn Levy (STRANGER THINGS, THE INTERNSHIP) and also stars Taika Waititi (JOJO RABBIT, WHAT WE DO IN THE SHADOWS), Jodi Comer (KILLING EVE, THE WHITE PRINCESS) and Lil Rel Howery (GOOD BOYS, GET OUT). 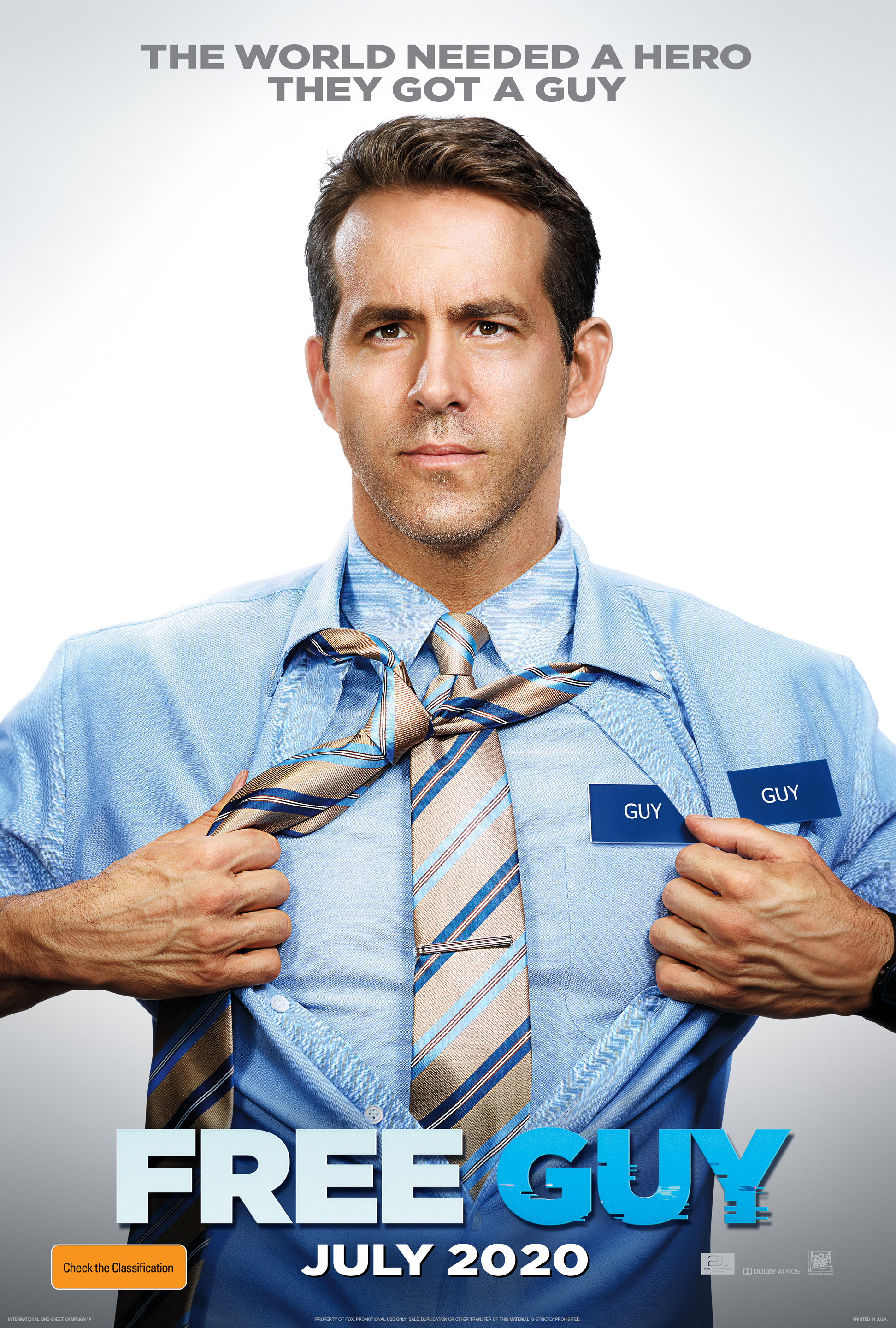